Finding Love on the Golf Course 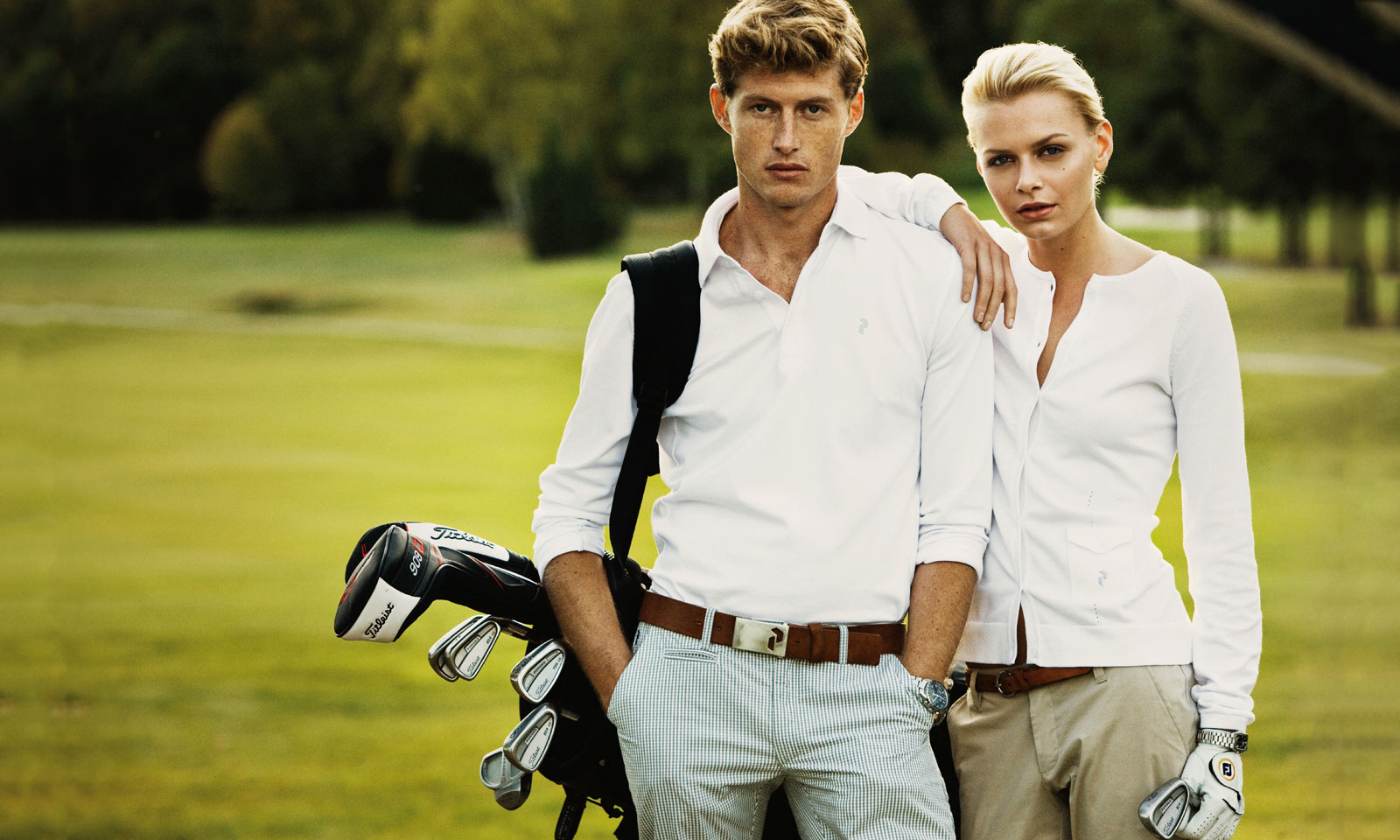 GolfLife Falling in Love on the Golf Course

The golf course has long been an informal meeting ground for the boys of business, but today women are also getting into the game and using the course for more than simple business networking. Women of all ages and backgrounds are finding romance on the golf course and an innocuous game of golf can quickly spark a new romance – or old flames can be reignited on the back nine.

Diane, a 45-year-old golfer who wished to remain anonymous, found herself divorced and alone after her child flew the coop nearly 5 years ago. At the urging of friends, she found herself a hobby and after a few short months on the golf course she not only improved her score but found a male companion to share dinner, drinks and an occasional game of golf with. Both male and female golfers are perking up and noticing how sexy a swing can be!

While it sounds like a plot line for a sappy romantic comedy, more and more women are finding the golf course to be an acceptable and fertile place to find friends and love. Both anecdotal and scientific data suggest that relationships built upon a common interest are more likely to be stable and lasting. 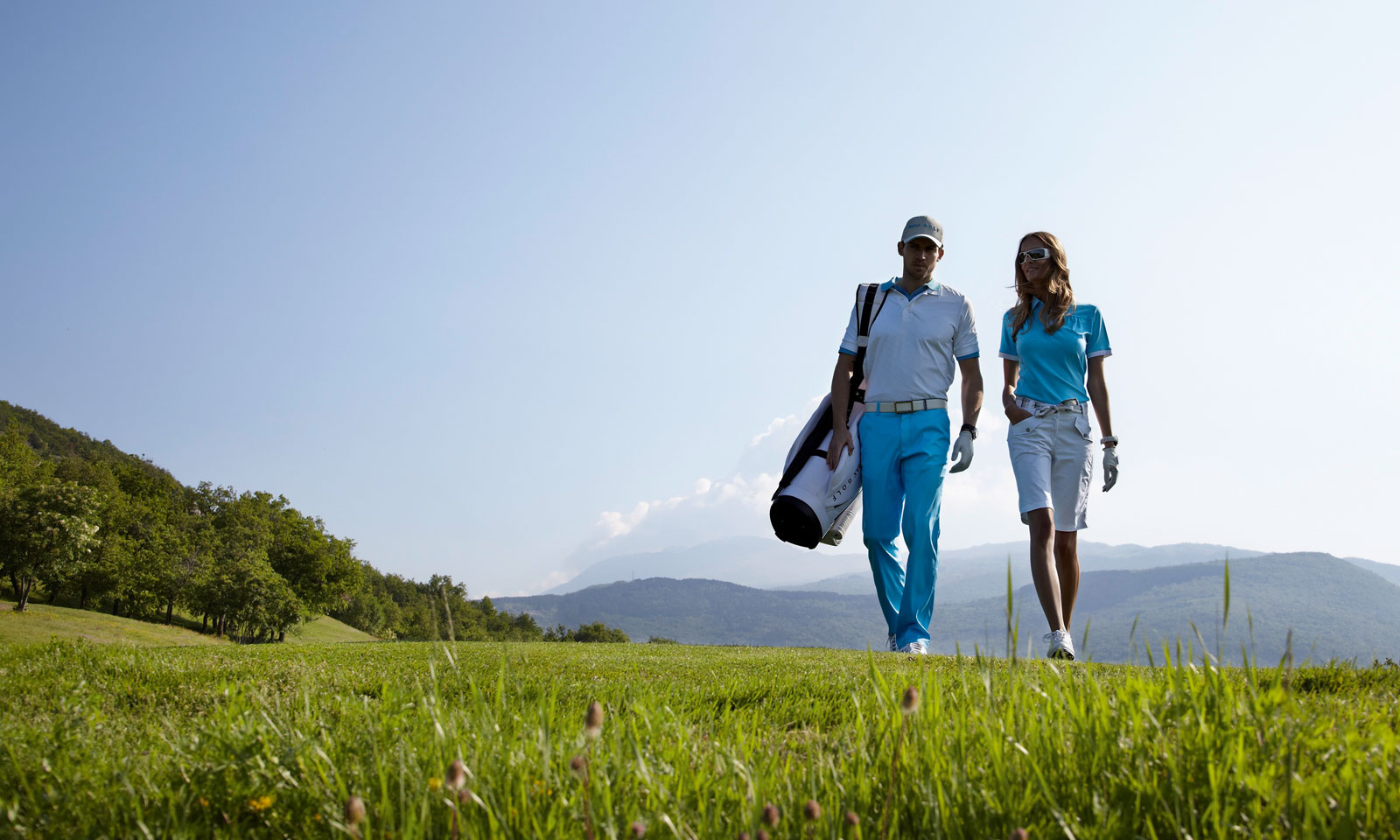 Research recently conducted at the University of Denver has found that couples who find time to have fun with each other have significantly stronger relationships than those who do not share a common bond. Men appear to enjoy finding a common interest more than women and are more likely to indulge in an activity if there wife or girlfriend is willing to play along.

Men and women who share an interest, or find a new interest together can reignite the spark that brought them together. The golf course is the perfect place to forge ahead on a new path together – or for a new love to blossom at any age!