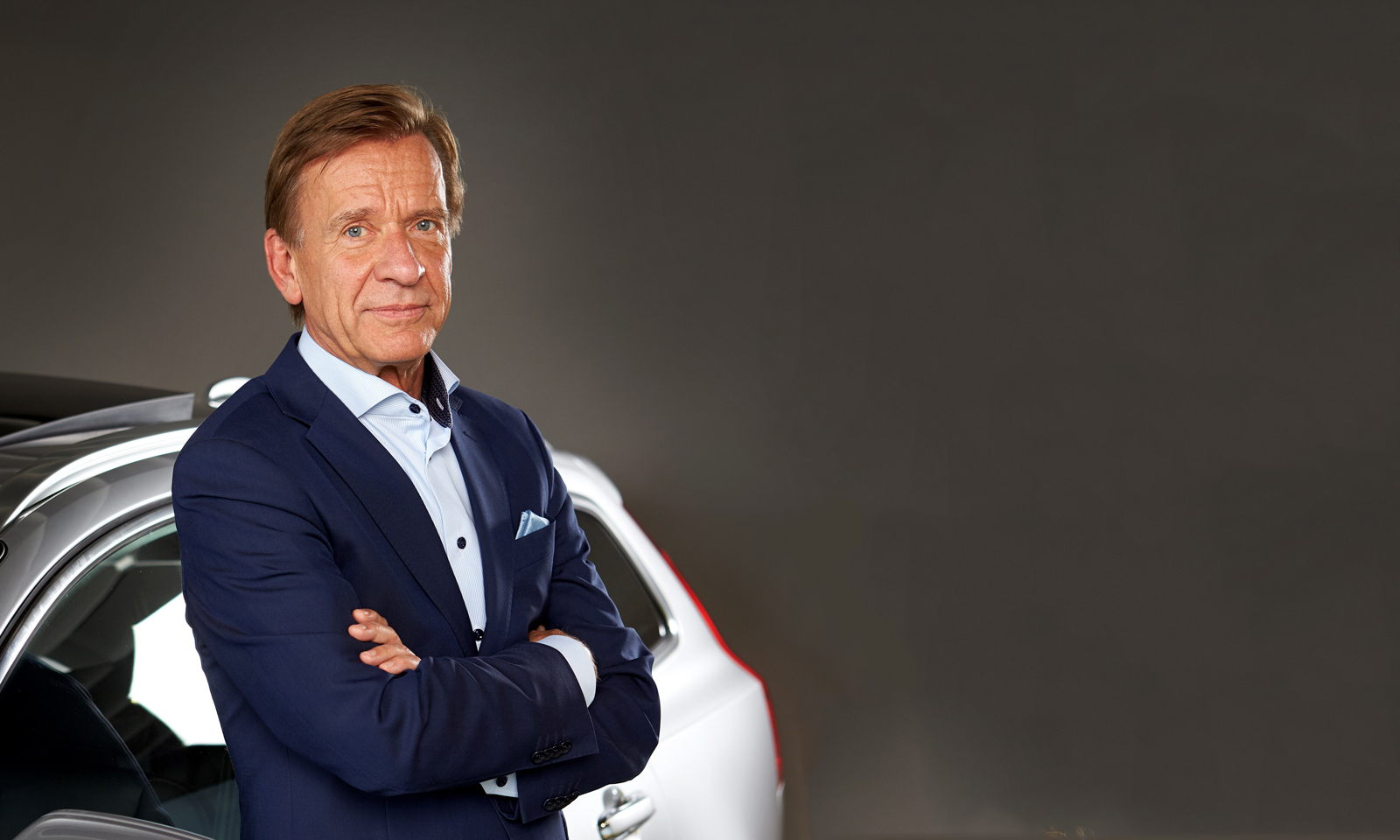 Volvo Cars have announced that every Volvo it launches from 2019 will have an electric motor, marking the historic end of cars that only have an internal combustion engine (ICE) and placing electrification at the core of its future business.

The announcement represents one of the most significant moves by any car maker to embrace electrification and highlights how over a century after the invention of the internal combustion engine electrification is paving the way for a new chapter in automotive history.

“This is about the customer,” said Håkan Samuelsson, president and chief executive. “People increasingly demand electrified cars and we want to respond to our customers’ current and future needs. You can now pick and choose whichever electrified Volvo you wish.”

Volvo Cars will introduce a portfolio of electrified cars across its model range, embracing fully electric cars, plug in hybrid cars and mild hybrid cars. It will launch five fully electric cars between 2019 and 2021, three of which will be Volvo models and two of which will be high performance electrified cars from Polestar, Volvo Cars’ performance car arm. Full details of these models will be announced at a later date. 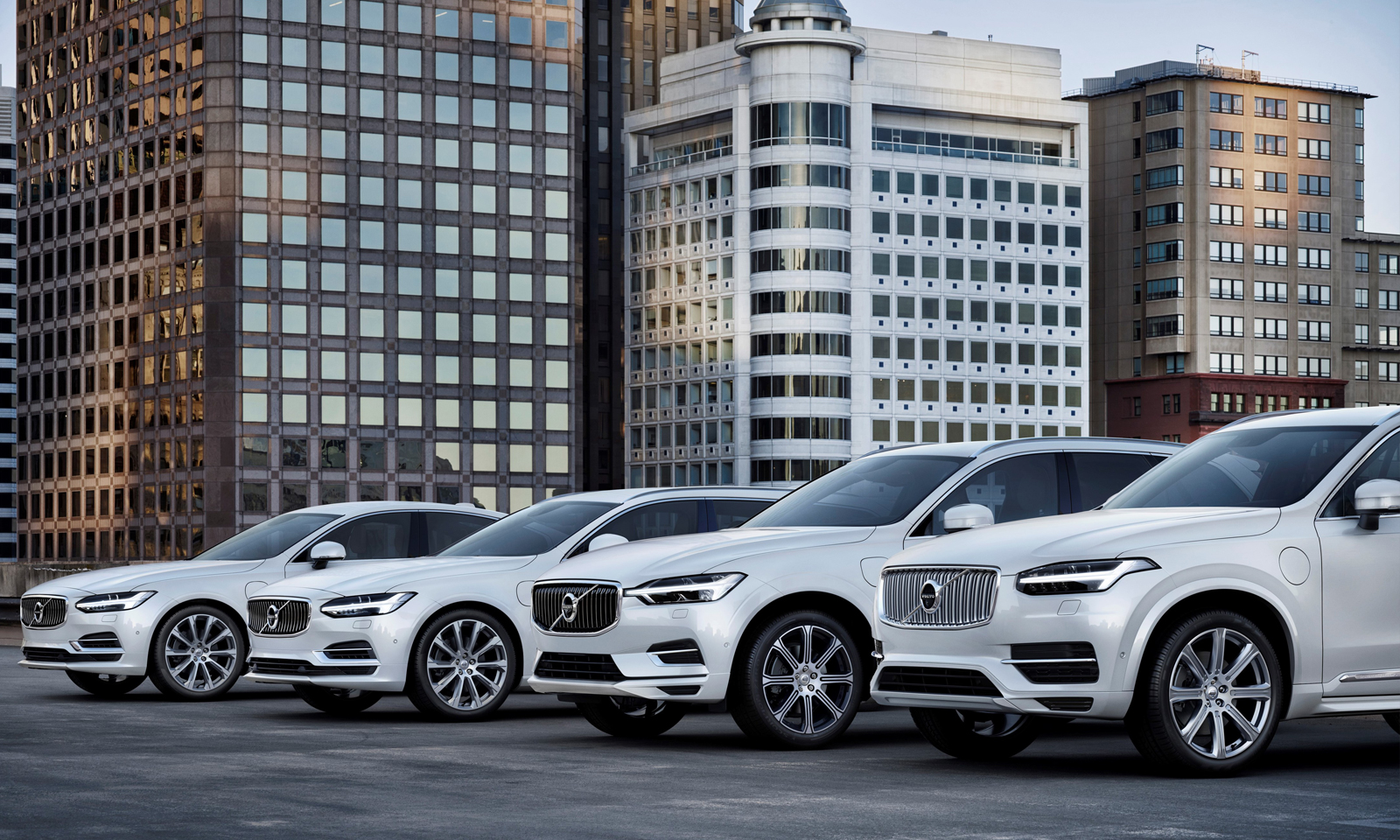 These five cars will be supplemented by a range of petrol and diesel plug in hybrid and mild hybrid 48 volt options on all models, representing one of the broadest electrified car offerings of any car maker.

This means that there will in future be no Volvo cars without an electric motor, as pure ICE cars are gradually phased out and replaced by ICE cars that are enhanced with electrified options.

“This announcement marks the end of the solely combustion engine-powered car,” said Mr. Samuelsson. “Volvo Cars has stated that it plans to have sold a total of 1m electrified cars by 2025. When we said it we meant it. This is how we are going to do it.”

“We’re doing this because we think this is the right future for Volvo Cars, and that it will make us stronger. It’s sound business,” says Samuelsson.

The announcement underlines Volvo Cars’ commitment to minimizing its environmental impact and making the cities of the future cleaner. Volvo Cars is focused on reducing the carbon emissions of both its products as well as its operations. It aims to have climate neutral manufacturing operations by 2025. 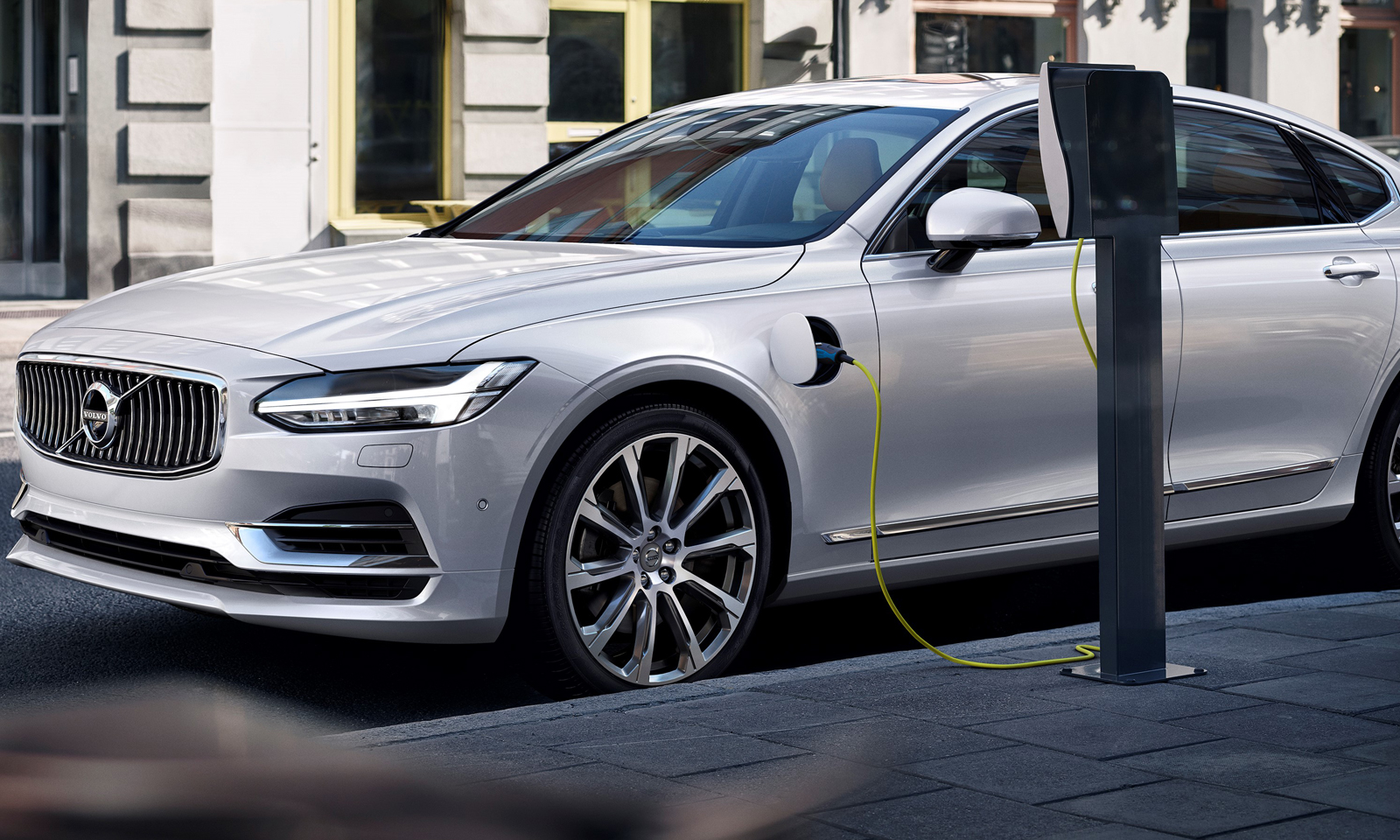 Volvo Cars have also been recognized by the United Nations for its ground-breaking electrification strategy in the latest report from the UN’s Global Compact, the world’s largest corporate sustainability initiative.

The report, launched in September 2017, at the Global Compact’s annual high-level meeting in New York, focuses on the progress that Global Compact members have made in supporting the delivery of the UN’s Sustainable Development Goals (SDGs). It highlights 10 chief executives that have taken particularly bold and disruptive action, including Volvo Cars’ president and chief executive, Håkan Samuelsson.

In the report, entitled ‘Business Solutions to Sustainable Development’, Håkan Samuelsson lays out the company’s reasoning behind the electrification strategy.

“We’re doing this because we think this is the right future for Volvo Cars, and that it will make us stronger. It’s sound business,” says Mr. Samuelsson in the UNGC report.

The electrification announcement was a watershed moment in the industry and Volvo Cars’ example has been followed since by other car makers who have made similar announcements.