Beginners Guide to Getting into Golf on a Budget

The Holiday Gift Guide For That Special Him And Her

Today's Female Golfers Are Demanding More From The Club 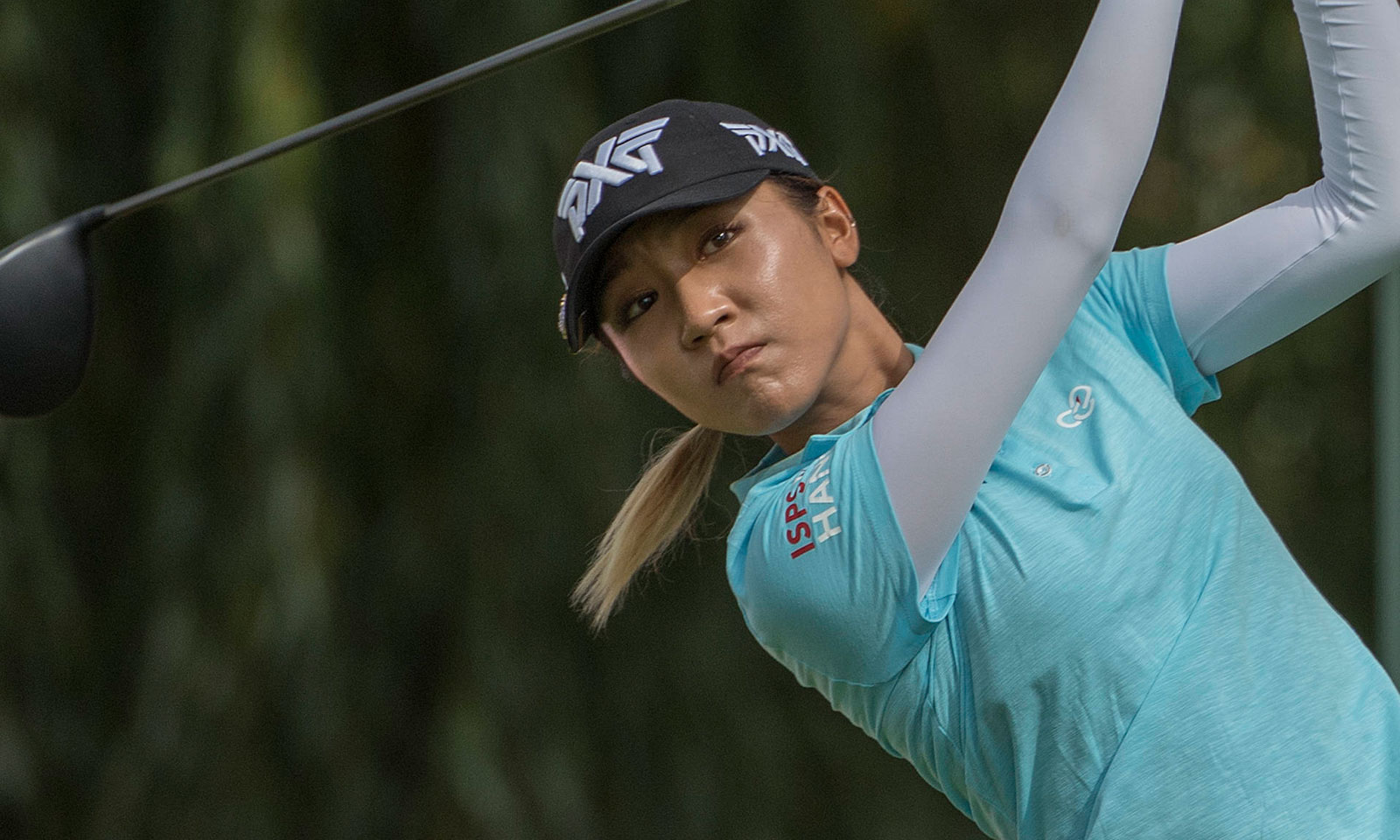 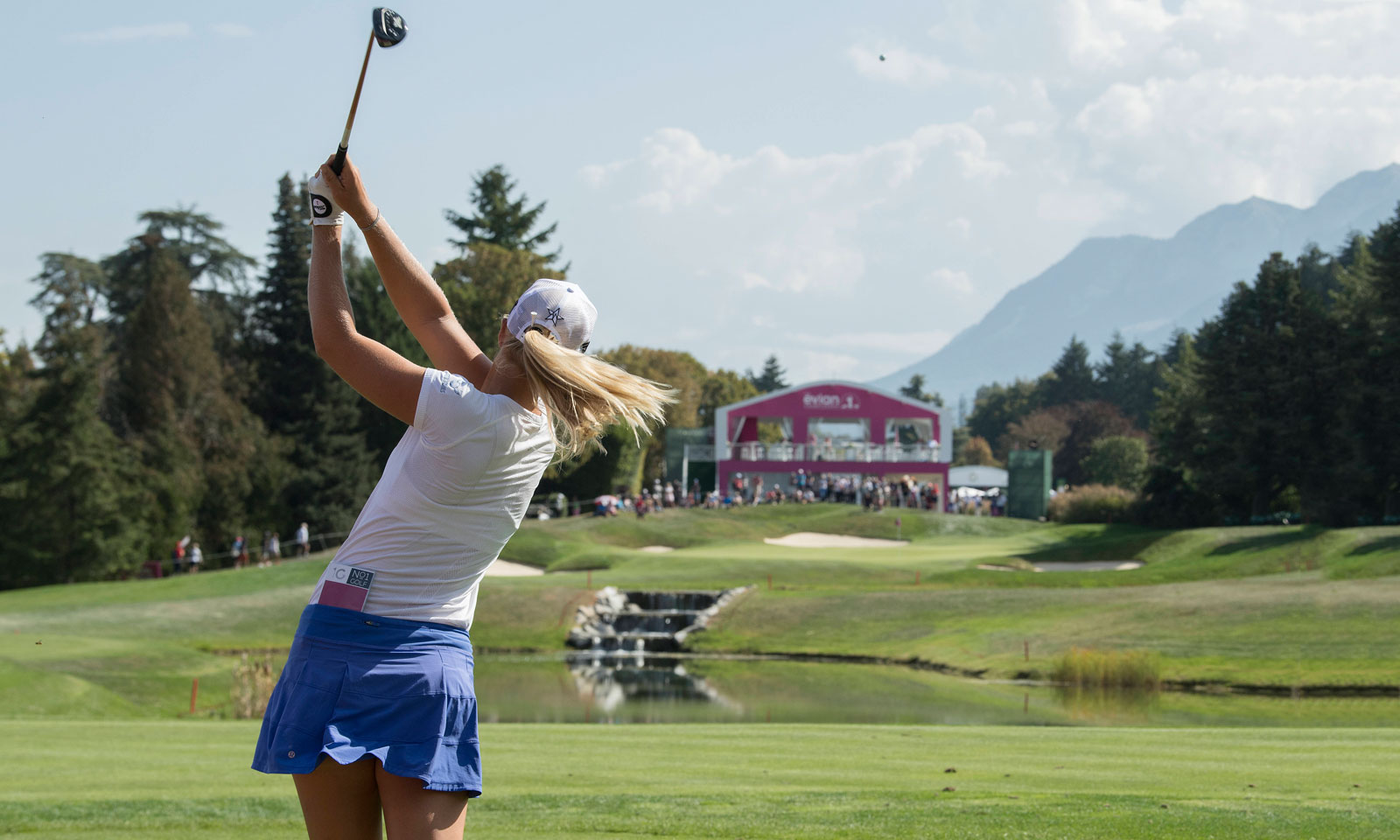 While oil and water may repel, water and golf prove to mix perfectly. The Évian Championship, the most prominent women’s tournament in the world, will take place July 25 to 28, in Évianles-Bains, France, an elite holiday resort town nestled between Lake Geneva and the French Alps, which is home to the famed Évian Mineral Water.

The Evian Championship, which is celebrating 25 years, is the fifth and final Major, which closes the season after the Kraft Nabisco Championship, the U.S. Women’s Open, the Women’s British Open and the LPGA Championship. The international competition is the only Grand Slam stage in Continental Europe will welcome the leading 120 women golfers in the world. 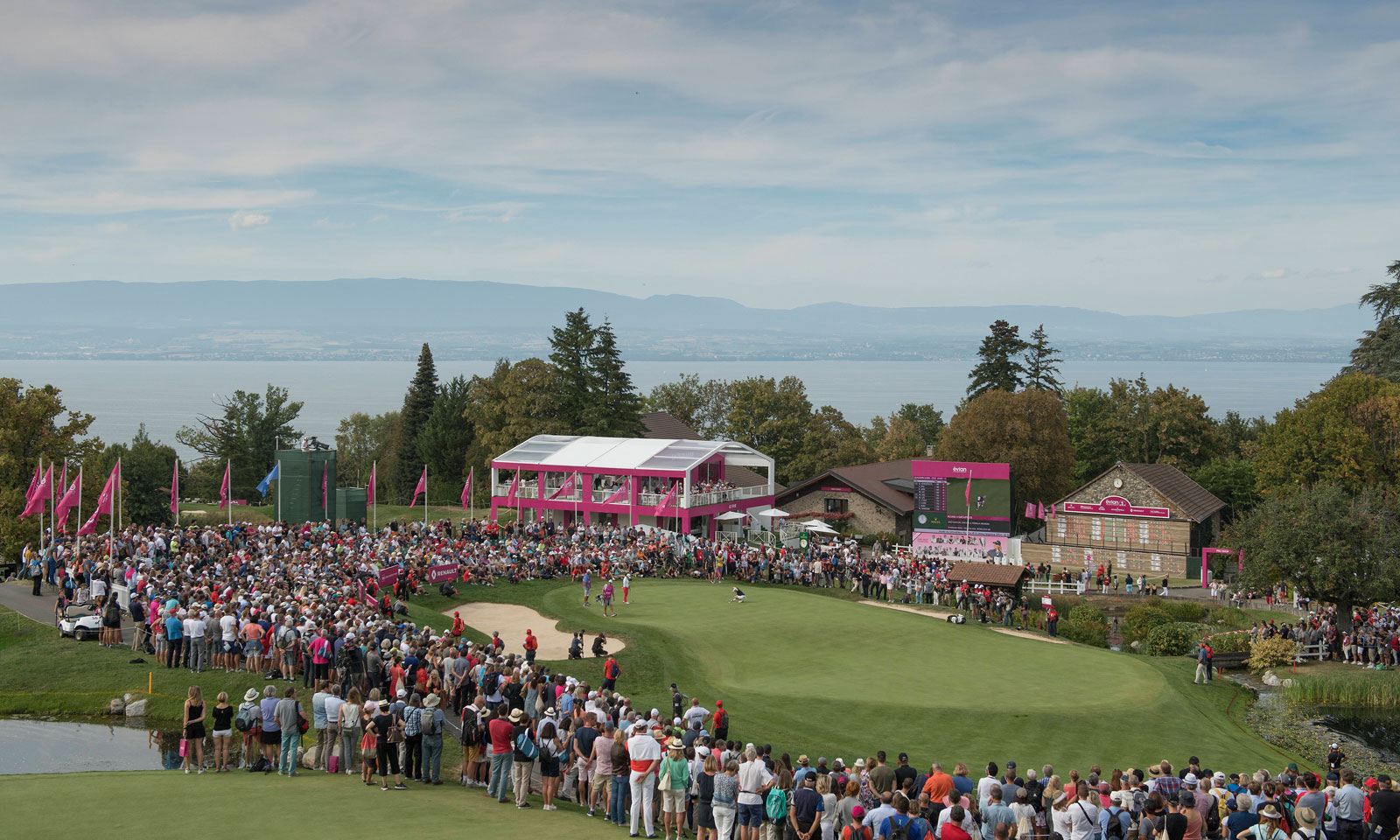 The 2018 Évian Championship winner was Angela Stanford, the 40-year-old Texan who finally got her moment of glory, winning the Championship by one stroke over four players at Evian Resort Golf Club in France.

This world-class tournament offers one of the most significant prize money in the world for female golfers. For the past years, the purse has been US$3.85 million; however, the 2019 purse will increase to $4.1 million, which makes it the second-richest event in women’s golf, after the U.S. Women’s Open.  The boost to Évian’s prize money was mainly due to its major sponsorship including Société Générale, Rolex, Lacoste, Renault, and of course, Évian Mineral Water. 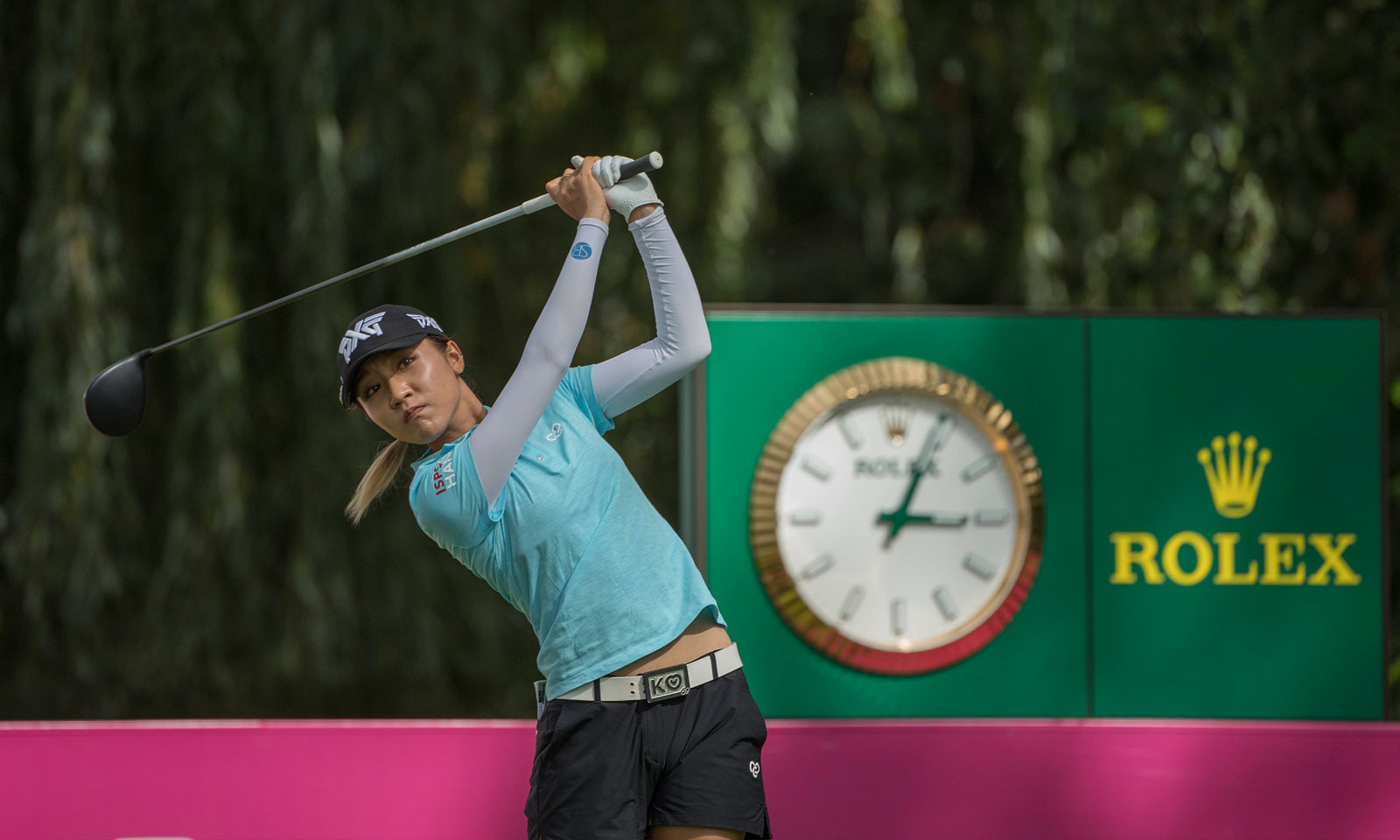 The Évian Championship is strategically positioned at the end of the women’s golf season and will crown with the LPGA and Rolex, via The Rolex ANNIKA Major Award, in honor of Annika Sörenstam the most consistent, highest-performing player across all the Major tournaments. 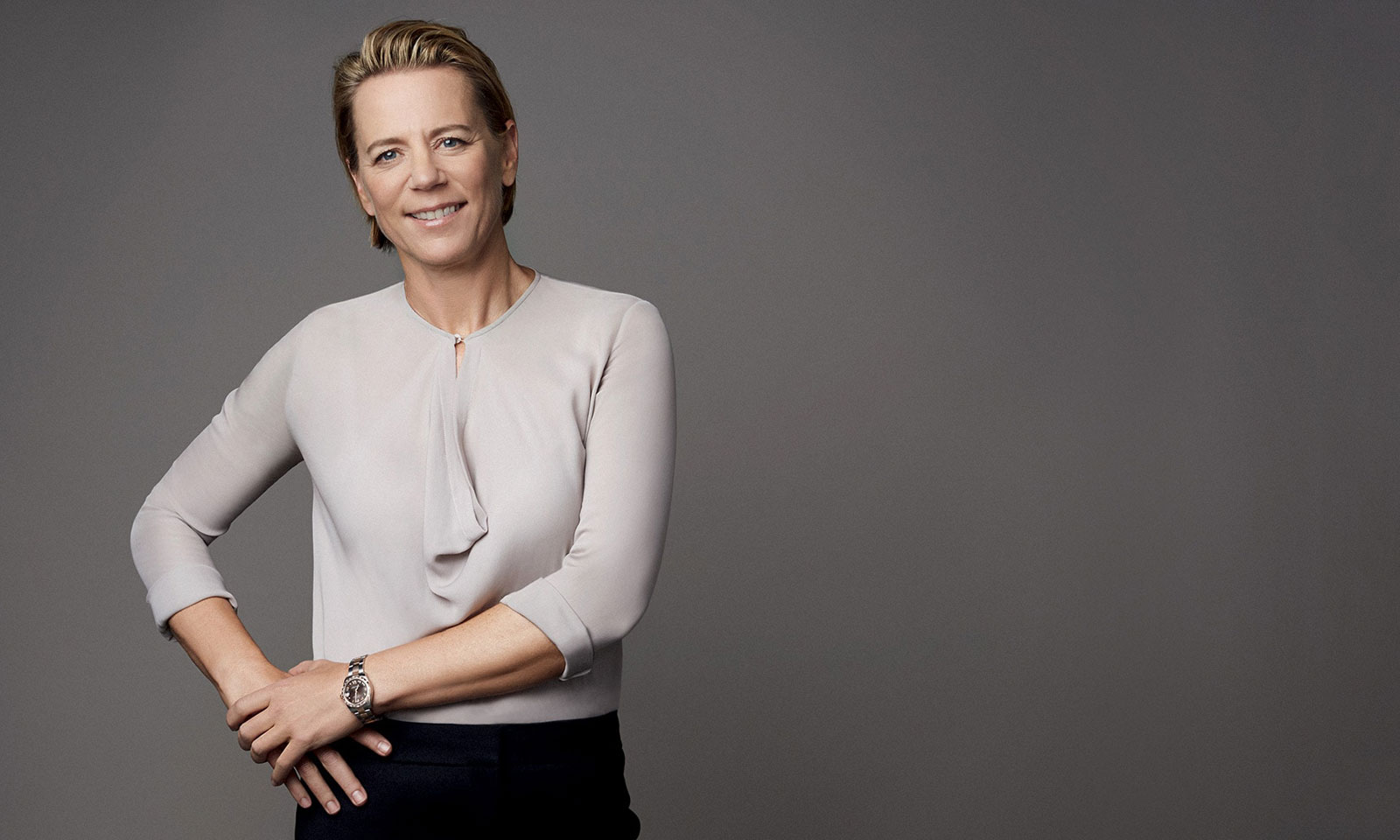 For more than 50 years, Rolex has developed one of the most enduring relationships between a brand and sport, becoming part of the fabric of the game as one of its most loyal supporters. Rolex has been a partner of the LPGA since 1980 and is the Official Timekeeper of all five women’s Majors.

The French are very proud of the majesty and grandeur that Évian Golf Resort offers to all players, with good reason. The course itself is described as magical. Situated on the southern shore of Lake Geneva on 60 acres overlooking the lake, with backdrop views of the French Alps, the Évian Golf Club offers these world-class players 18 holes in a stunning setting. The resort also features two well-appointed five-star luxury hotels, The Hôtel Royal and The Hôtel Ermitage for a spectacular European holiday experience. 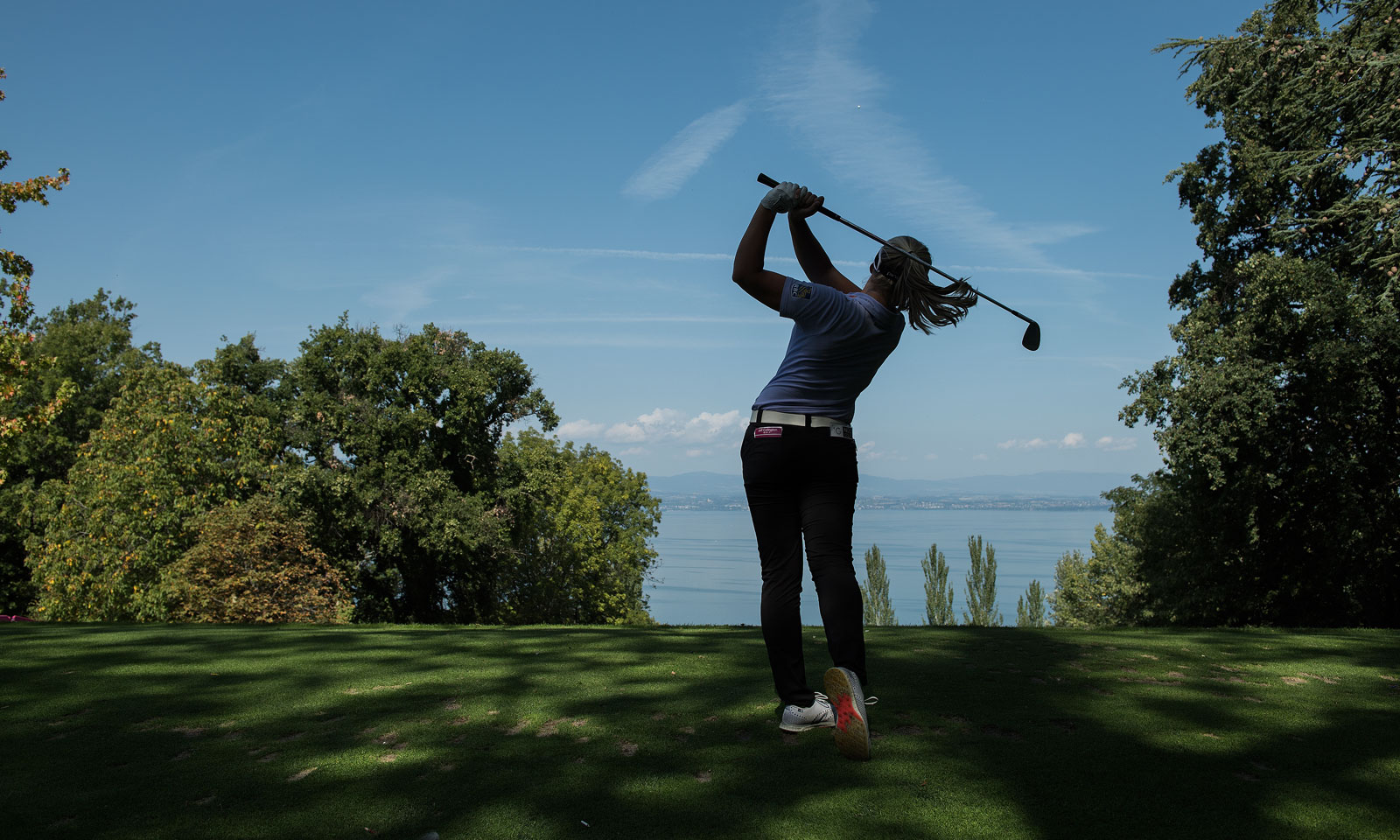 Another great source of pride for sponsors and administrators is the annual Evian Championship Juniors Cup, which takes place September 23-26, 2019, after the women’s competition.

The tournament is open to both girls and boys under the age of 14 years. The Evian Championship Juniors Cup presents a unique experience of high-level golf by welcoming the best international players. Twenty teams of four players, comprising two girls and two boys, each representing their nation, are expected to take to the Major course at the Evian Resort Golf Club.

While water may be considered the gift of life, Evian is giving the gift of golf by providing much-deserved recognition and reward to hard-working female athletes and young international stars on the rise.