Tying “The Knot” On the Green 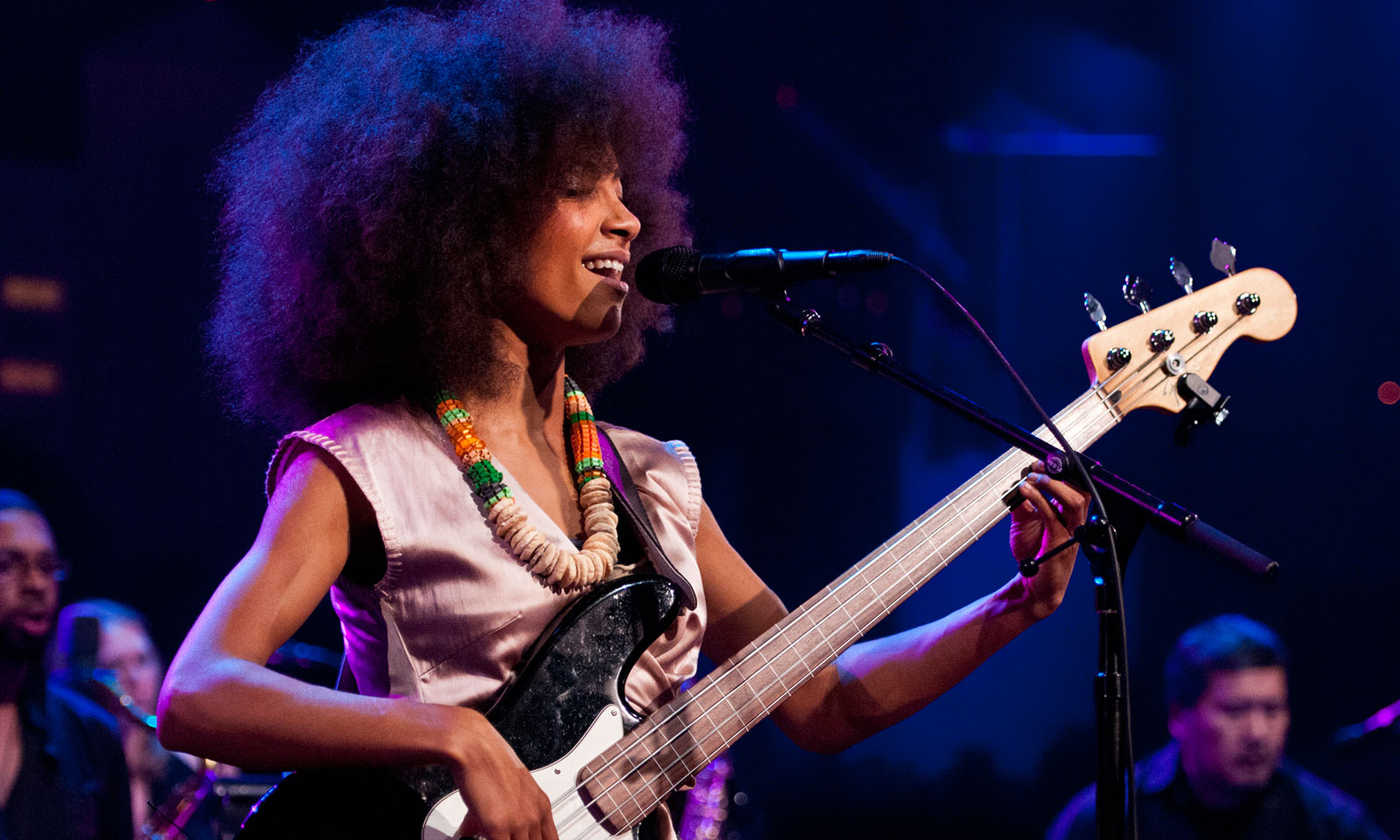 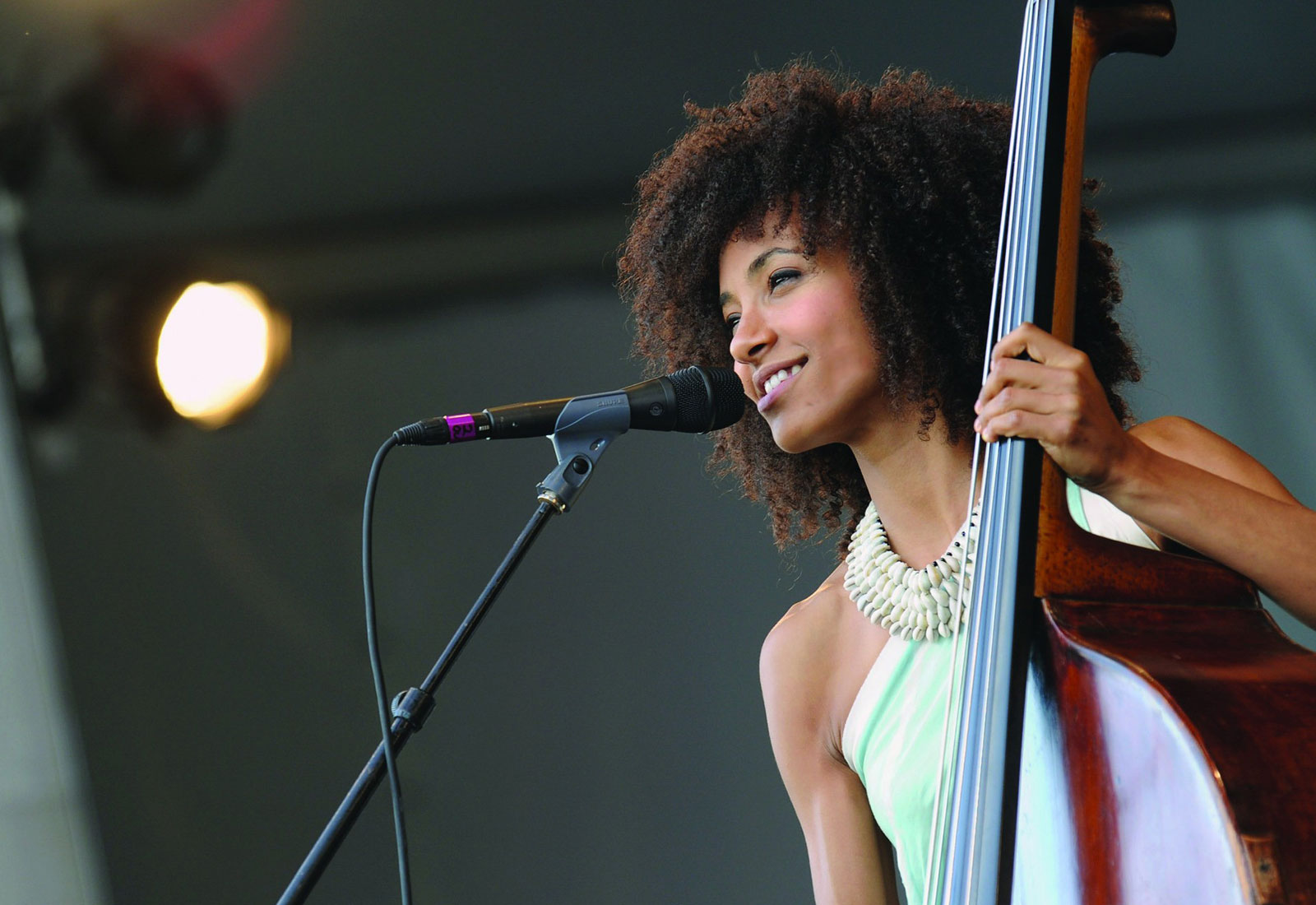 A four-time Grammy Award-winner, Esperanza Spalding is a musician, composer, vocalist, and lyricist all rolled into one. Most recently, Spalding has embarked on a string of twelve unique pop-up shows for her new project ‘12 Little Spells’ (Concord Records). The performances which started on November 19 in San Francisco will soon end on December 12 at NYC’s The Town Hall. These shows feature a full band and visuals and find Spalding further exploring theatrical staging in a concert setting. The tour is also being filmed for a live concert film to be released next year. 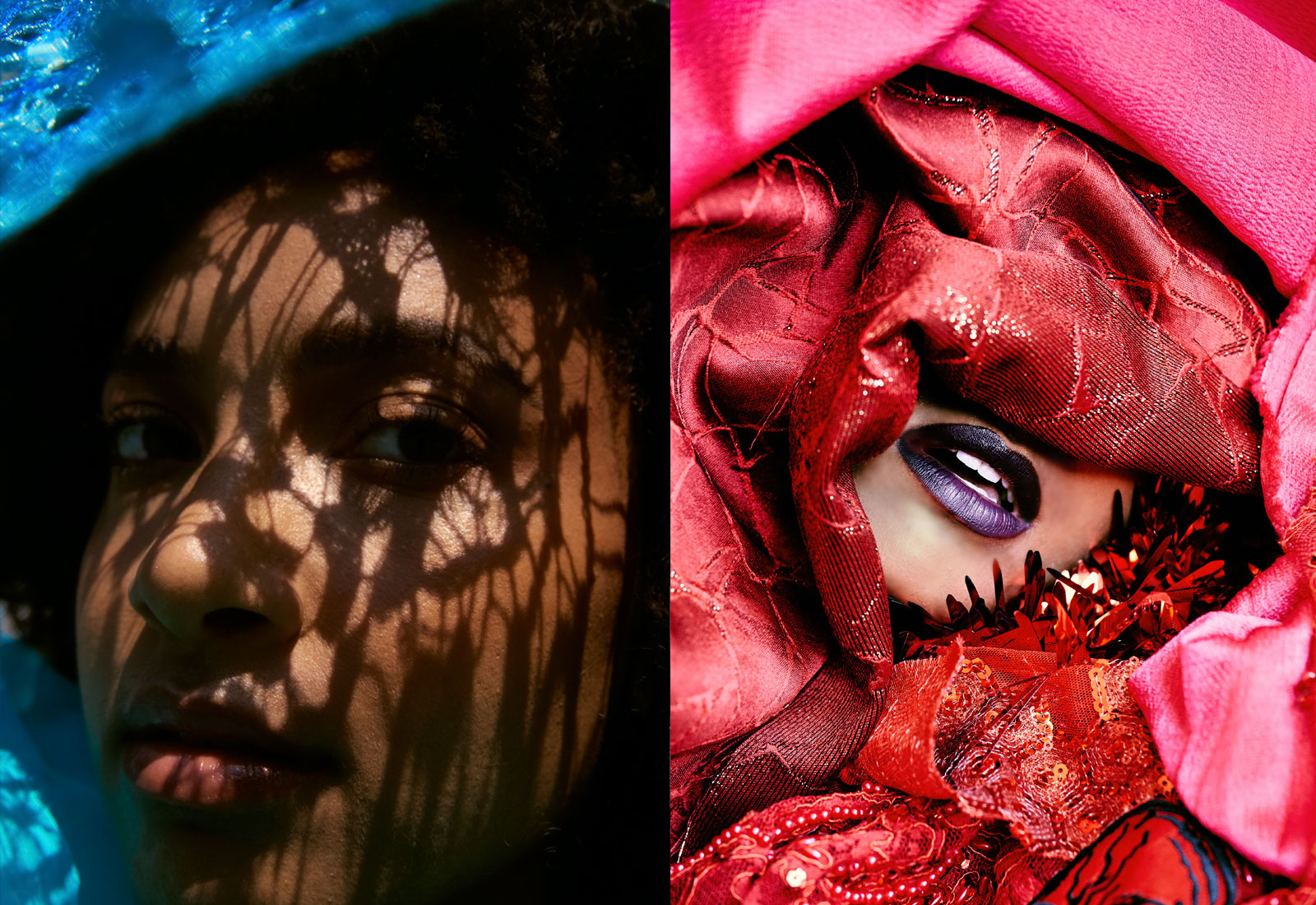 Esperanza is using Facebook in a new way for this project, she began releasing this new project in October, posting one spell a day – in the form of new music with video – on Facebook Premieres, Instagram TV, and her website. She continued releasing them until all 12 were debuted, on October 18. Then on October 19, the album appeared on digital streaming services.

“Esperanza Spalding is determined to turn her music into an event…[’12 Little Spells’] furthers her genre-transcendent vision” – according to Rolling Stone.

‘12 Little Spells’ came to Esperanza while exploring different ways to create, experience, and process music; particularly the healing powers of art and how music and the body interact. Each song is inspired by a different body part. 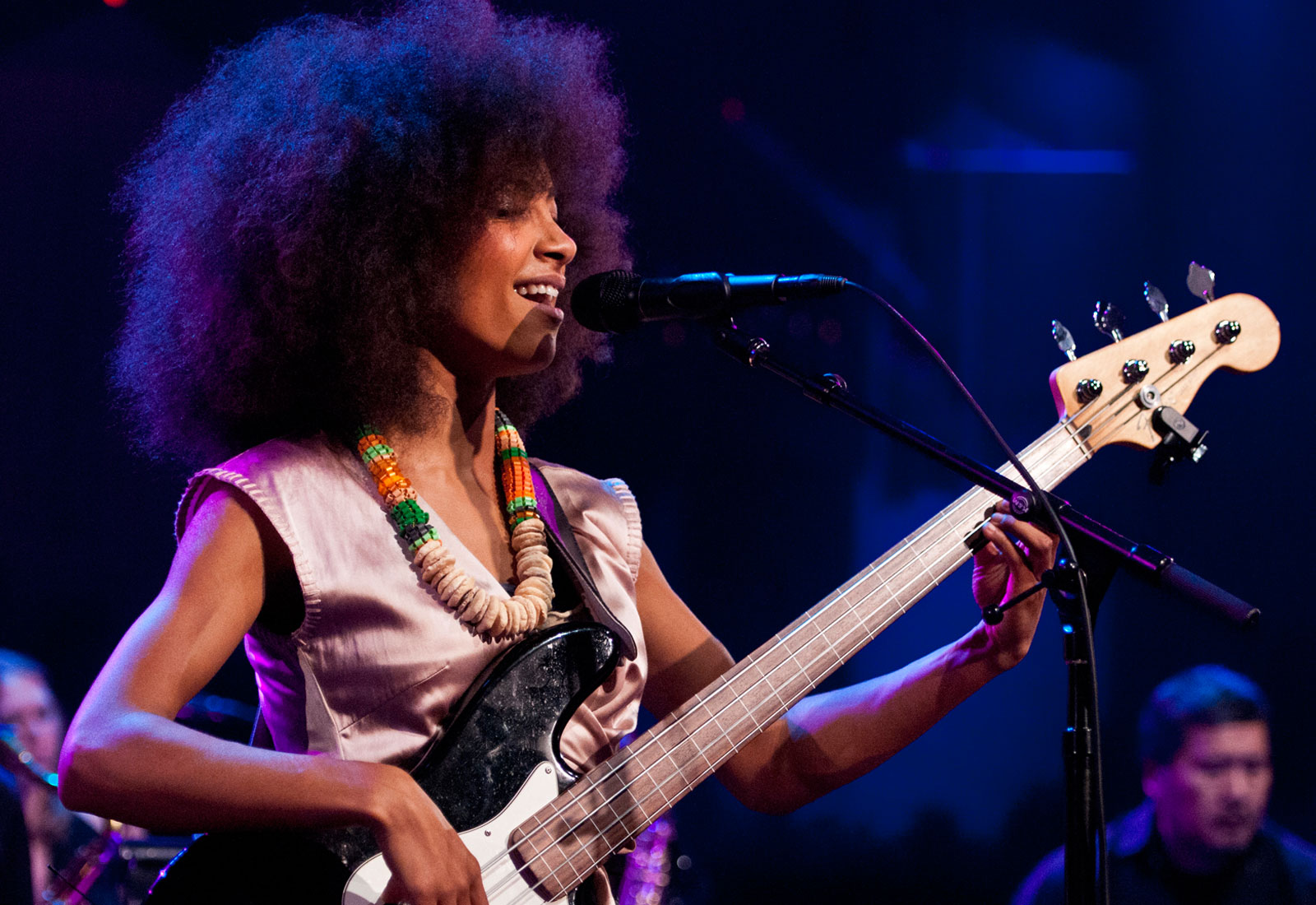 Tickets and more information can be found at the website.