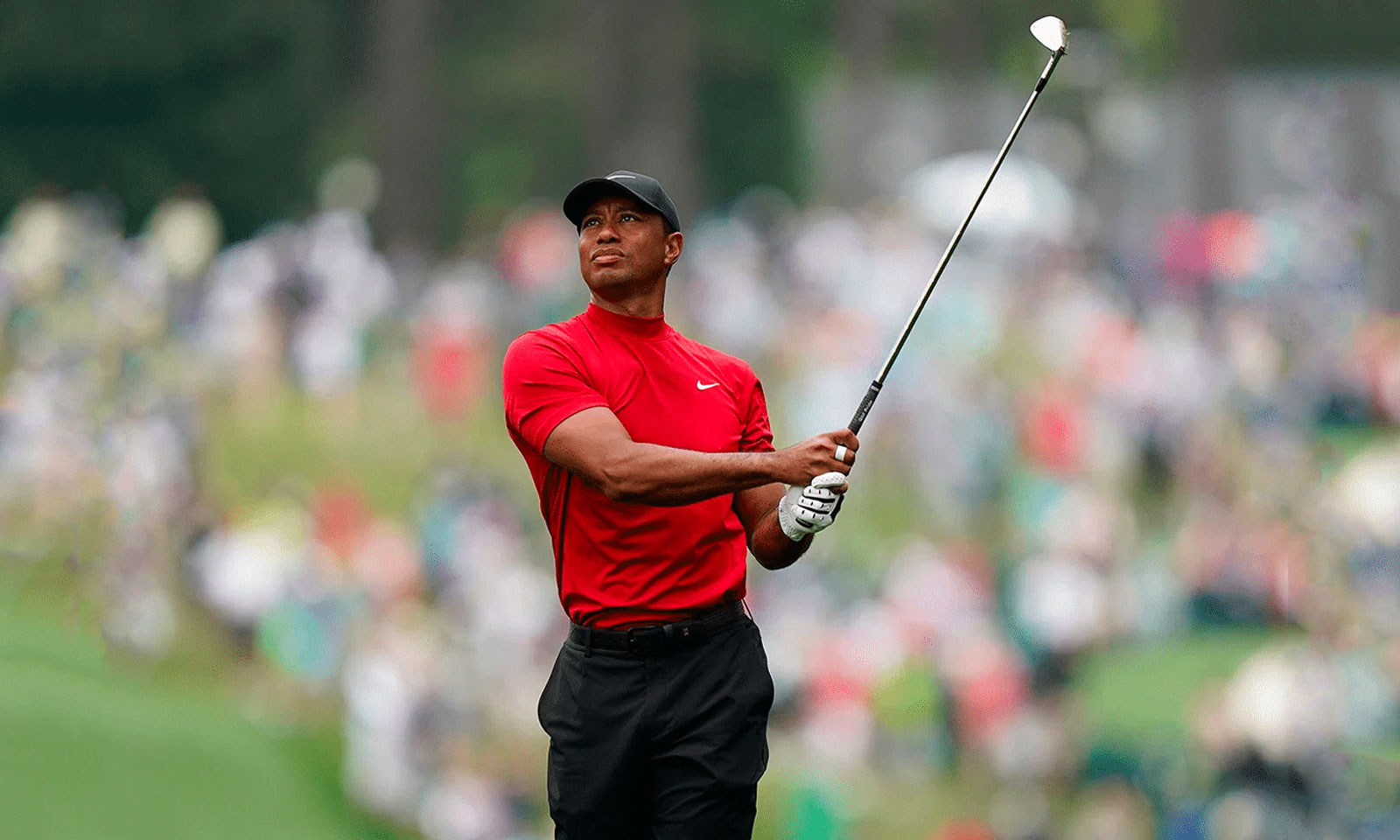 Earlier this fall, Netflix announced a flurry of new shows and projects coming out over the next few years. One of which has not been named, but it will be very similar to Netflix’s top-rated “Drive to Survive” series that followed Formula 1 drivers. The PGA is hoping to capture lightning in a bottle with Netflix. They want success similar to how F1 has with “Drive to Survive” heading into its third season with a fourth on the way as well. There is no working title for the PGA show thus far.

Box to Box Films, the production company behind “Drive to Survive,” has signed with Vox Media to work on this production. After the first season of “Drive to Survive,” F1 viewership blew up across North America, almost doubling from 547,000 in 2018 to 928,000 in 2021. The PGA has been working tirelessly to grow the game of golf and is hoping for a similar outcome. The CEO of McLaren Racing praised the show’s success, calling it “the single most important impact for Formula 1 in North America.” Netflix more than likely won’t have both shows titled “Drive to Survive,” even though it would be a clever name for a golf series.

This Netflix golf production will reportedly follow a dozen players through tournaments, at practice, and of the green as well. This series would give fans and prospective fans an unparalleled look into the world of professional golf. The documentary will also reportedly follow major champions, Ryder Cup members, and more than a few Top-20 players in current world rankings. Some names that have been rumored to appear in the series are Bryson DeChambeau, Justin Thomas, Rickie Fowler, Tony Finau, and Cameron Champ.

Going off the pattern of filming “Drive to Survive,” it is expected that filming of the golf version could start in the next few months, with the first episode premiering possibly in 2023. Tiger Woods has been reported not to be involved as of right now. One concern for the show is the timing compared to “Drive to Survive,” which saw peak popularity during the shutdowns of 2020 when everyone was home. The golf version may not have such a captive audience, but it will still see success in any fashion. 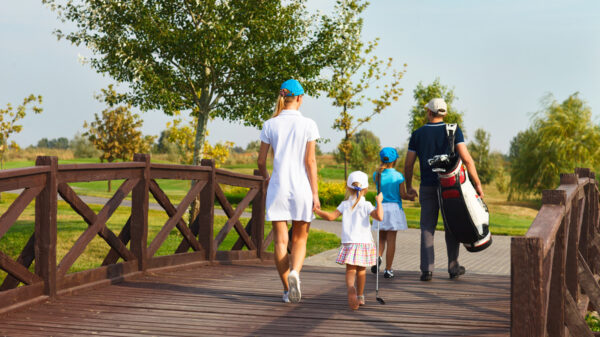 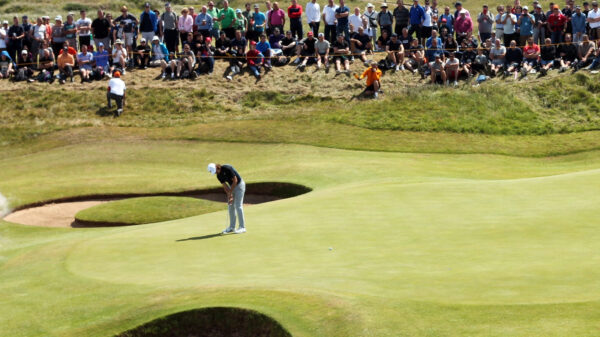 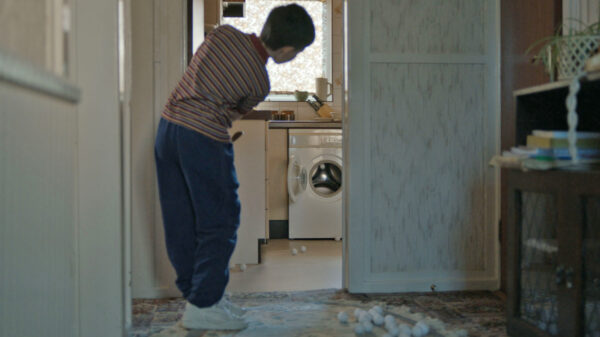 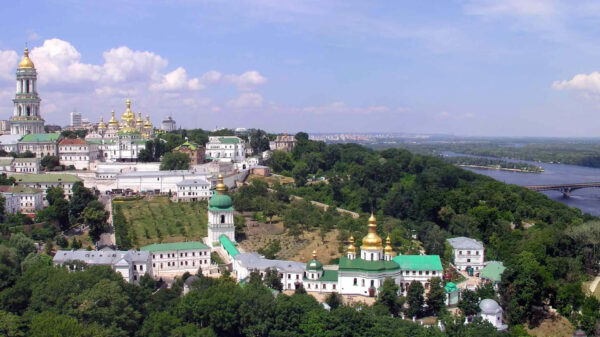