Just because a golf course isn’t a catwalk doesn’t mean golfers can’t show off their style.

50 Shades of Green in Ireland 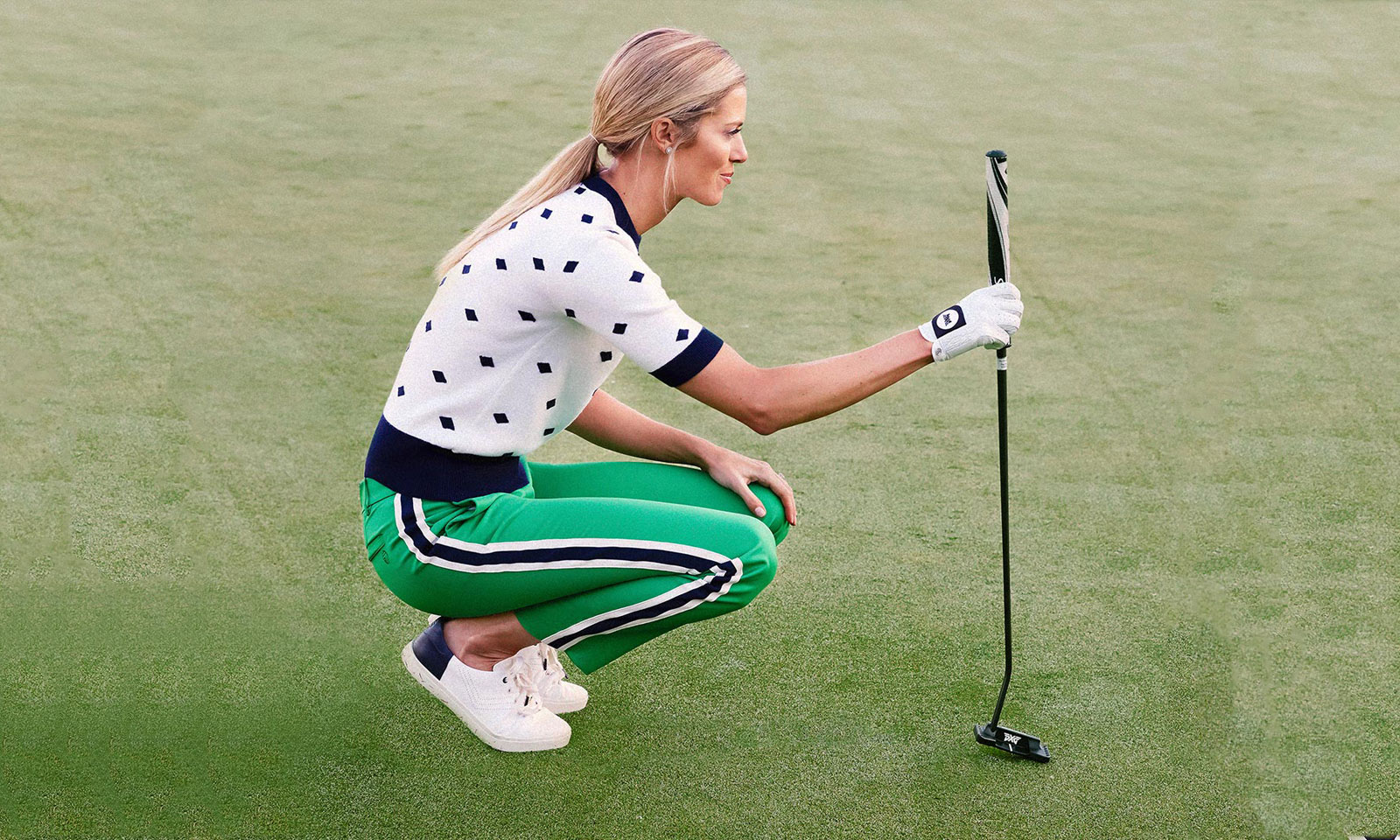 A couple of years ago, 19th Hole Mag ran a short feature about Tory Burch’s Tory Sport Collection for summer 2017. Former golfer Anna Rawson (shown above) modeled select pieces from the collection and reminded everyone that she was once one of golf’s more fashion-forward players. That being said, there are plenty of active golfers with a great sense of style, and here are some of them: 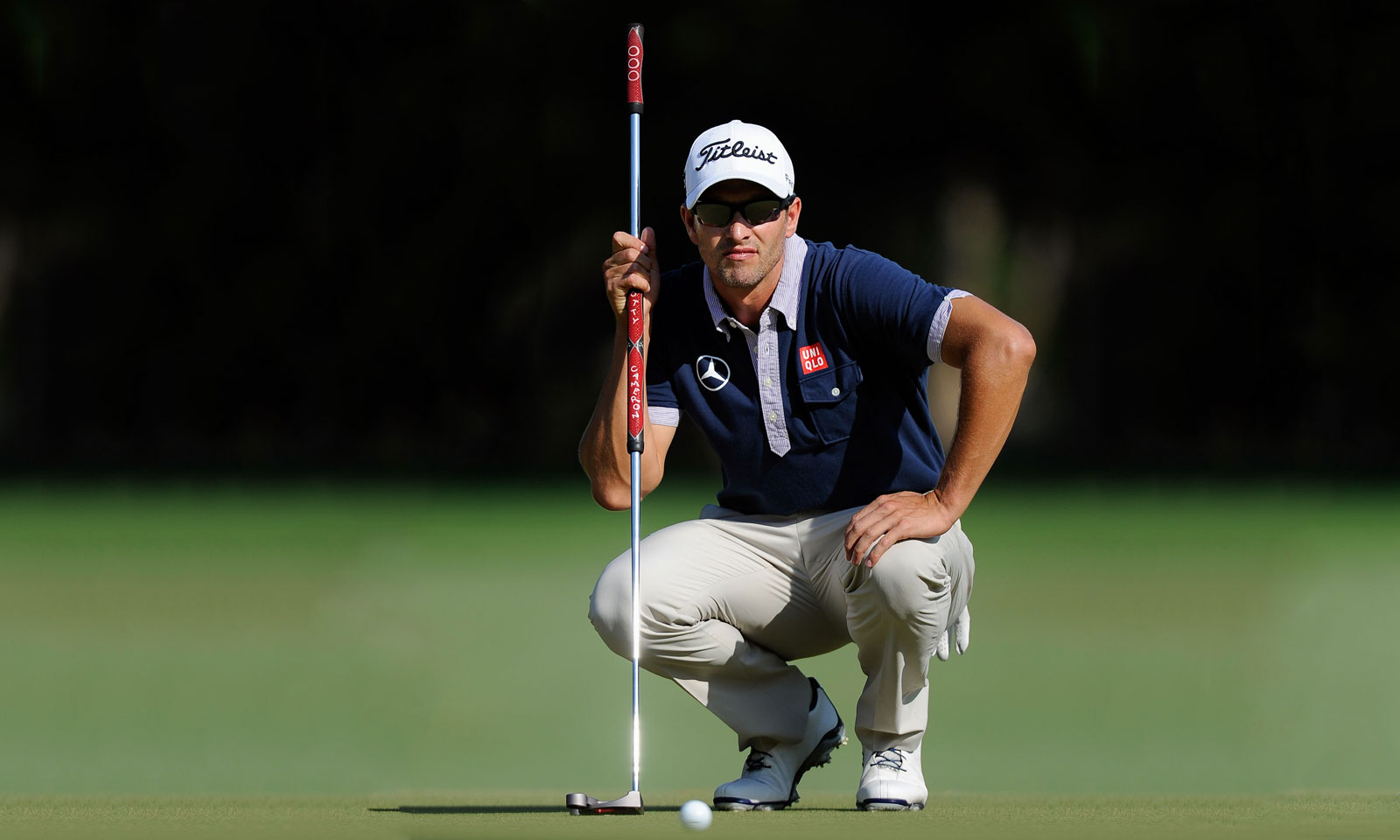 Adam Scott was featured on Esquire last year, and that’s indeed saying something. The feature notes how golf style, in general, is much better these days, then pivots into how Scott fuses fashion and functionality seemingly better than anyone on tour. He knows what clothes to wear and has the confidence to pull off any look. However, he is mostly business-casual, especially on the course, where he likes to pair his Uniqlo polo shirts with slacks and sneakers. 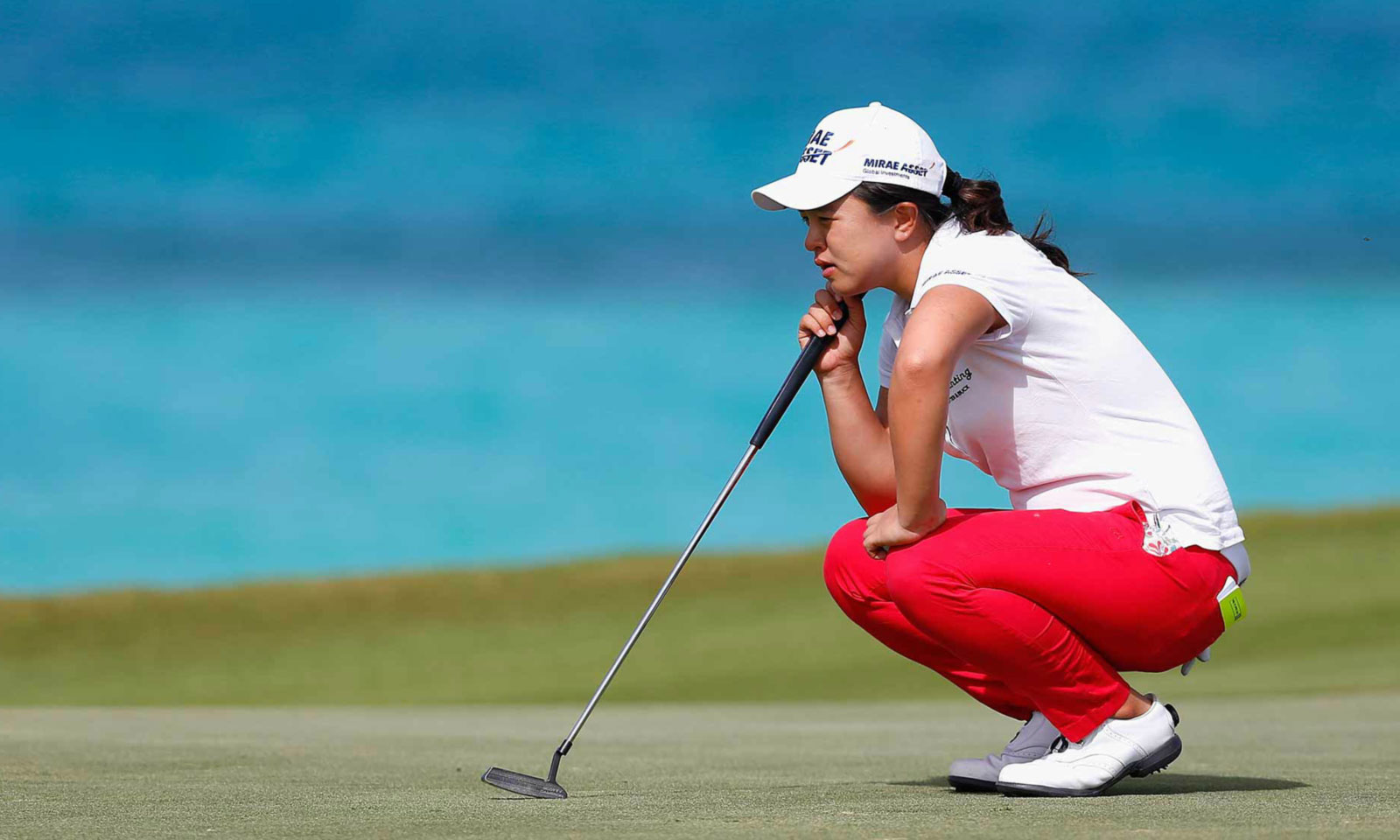 This South Korean darling has been on a magical run the past couple of years, winning dramatically and shattering records along the way. In July of last year, she smashed the four-day record by four shots at the Thornberry Creek LPGA Classic in Wisconsin, and she has looked good doing so. Sei is an impeccable dresser, always sharp and sophisticated on the course. 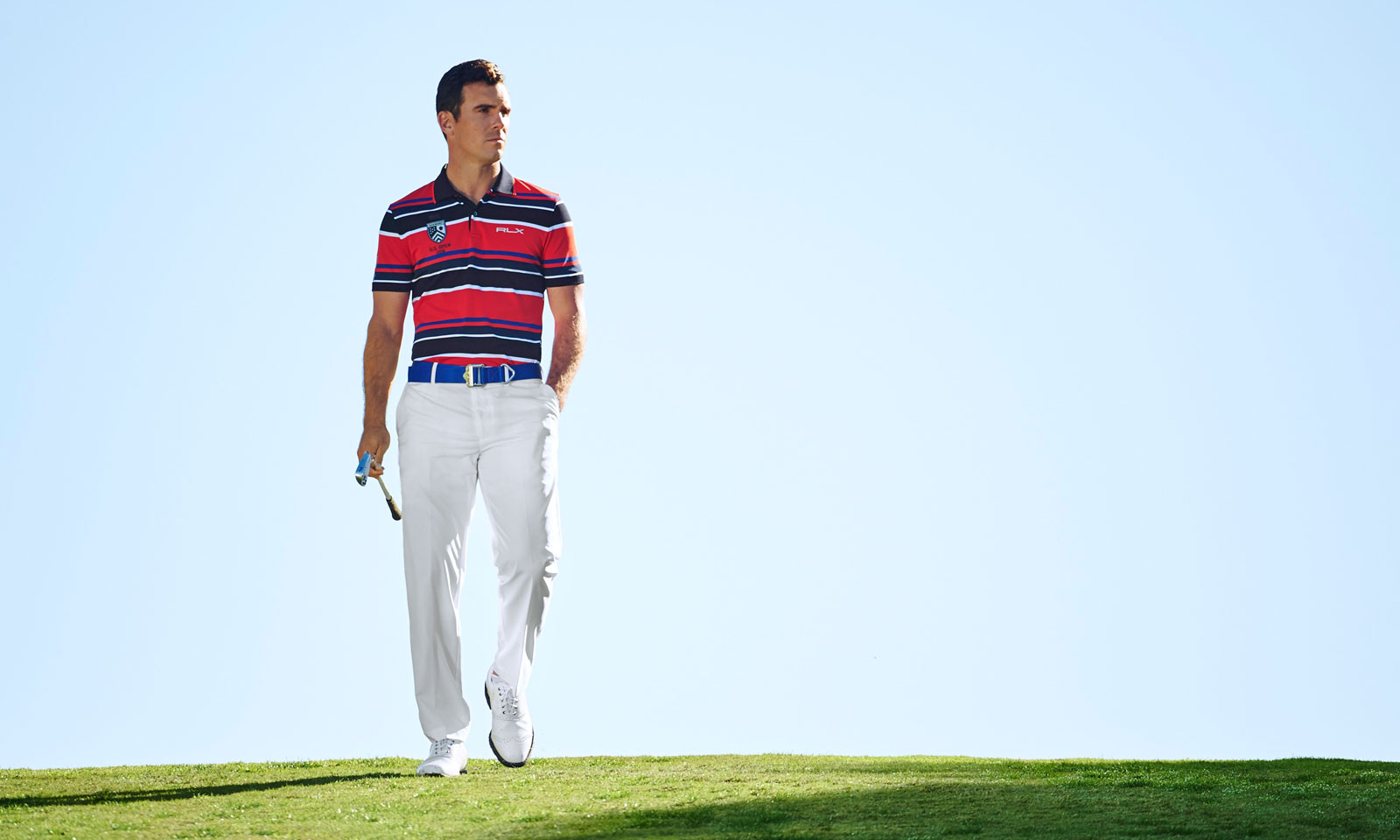 Billy Horschel is best known for two things: winning the 2014 FedEx Cup and bringing an impressive style to the golf course. He is a master of colors, one who perfectly balances daring tints and patterns with subdued hues. Horschel is only one of a select few who can rock a navy-blue polo shirt with lime green pants while managing to look good. Plus, his belt game is on point. He knows that a belt can punctuate any outfit, and he wears only the best-looking belts. 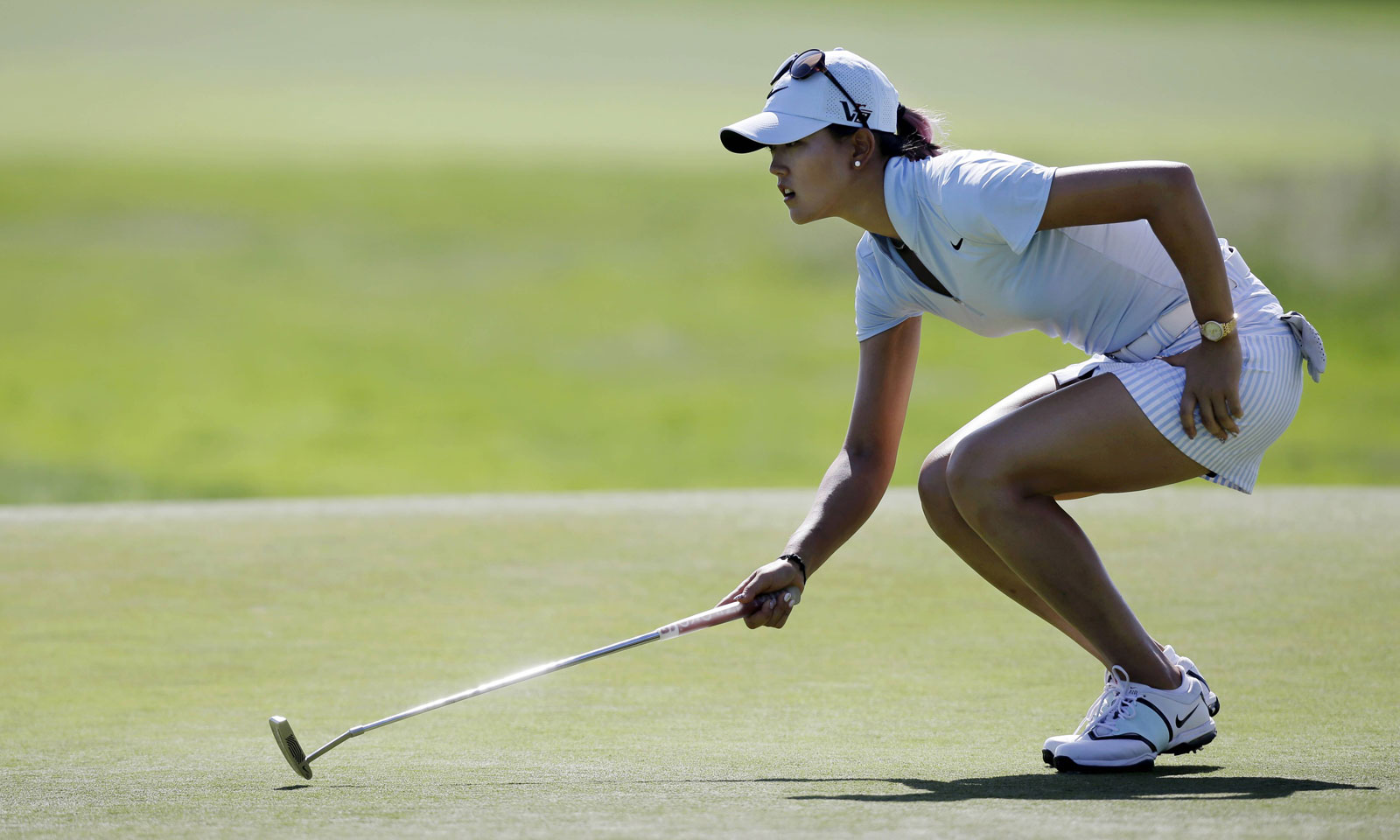 The ladies on tour also bring some serious style to the golf course, and veteran Michelle Wie is arguably the most stylish of them all. She is forever bold with her fashion choices, unafraid to take risks and have fun with her apparel. Wie is also the rare athlete who can make any get-up look fire, be it a classic black polo shirt-white skirt combination or a belted shirt dress. She doesn’t hesitate to mix things up in a four-day tournament, going from classy to flashy and back effortlessly. 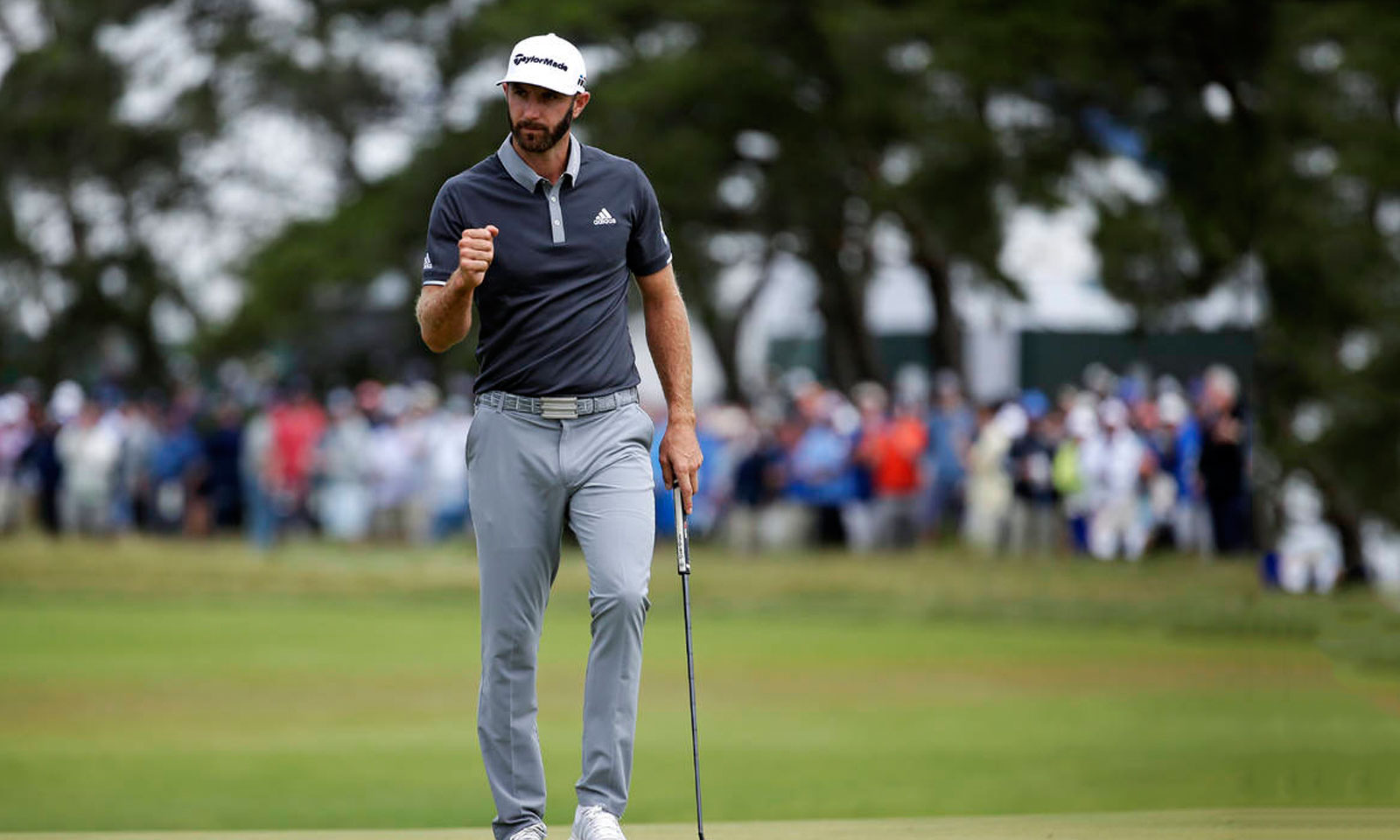 Dustin Johnson’s style game may not be as “loud” as Horschel’s, but it’s just as good — like his golf game, of course. The world number 1 is in top form, and that’s probably why bwin Golf Betting has him ranked as one of the favorites to win the Masters Tournament this April. The Masters is golf’s biggest stage, and best believe Johnson will bring his A-game to Augusta, along with his sublime style. His attire is often subdued, but the fit is always impeccable. He has all the subtleties of fashion down pat, and that helps make him look good on the course every time. 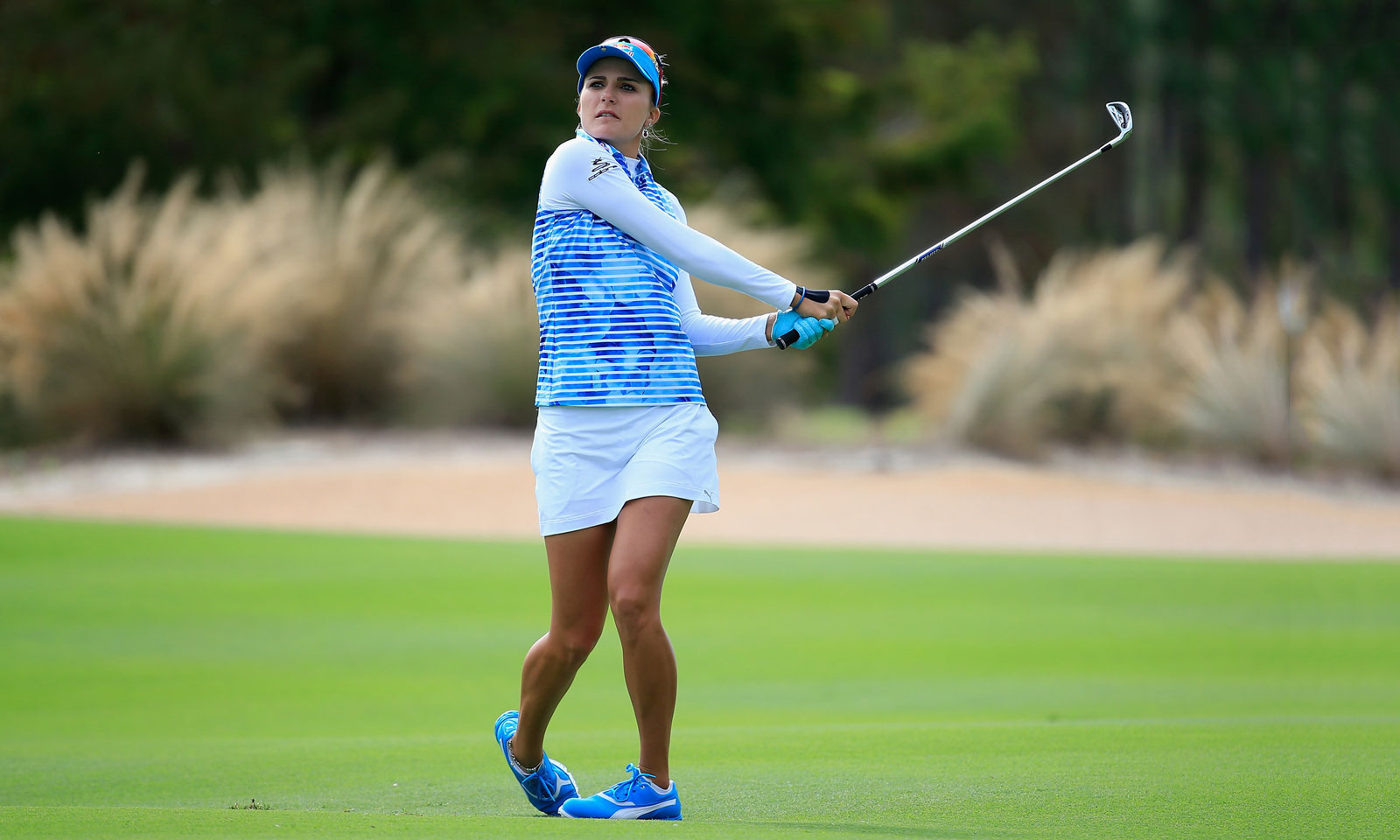 Lexi Thompson knows fashion, and like Wie, she is unafraid to show off on the course. She may not be as bold and flamboyant as her compatriot, but she’s undeniably stylish nonetheless. Her style is unquestionably athletic, yet distinctly feminine at the same time. She is also a master of wearing bright colors — something very few can pull off. She’ll go monochrome from time to time, too, as if to say that she can wear anything she wants and still look good.

“Just because a golf course isn’t a catwalk doesn’t mean golfers can’t show off their style.” As the names on this list show, golfers can do precisely that. They can be fashion mavens, and that’s great for the game.