From Supercars to Superior Eyewear

Here's Your Shot at Winning a Redvanly Shopping Spree 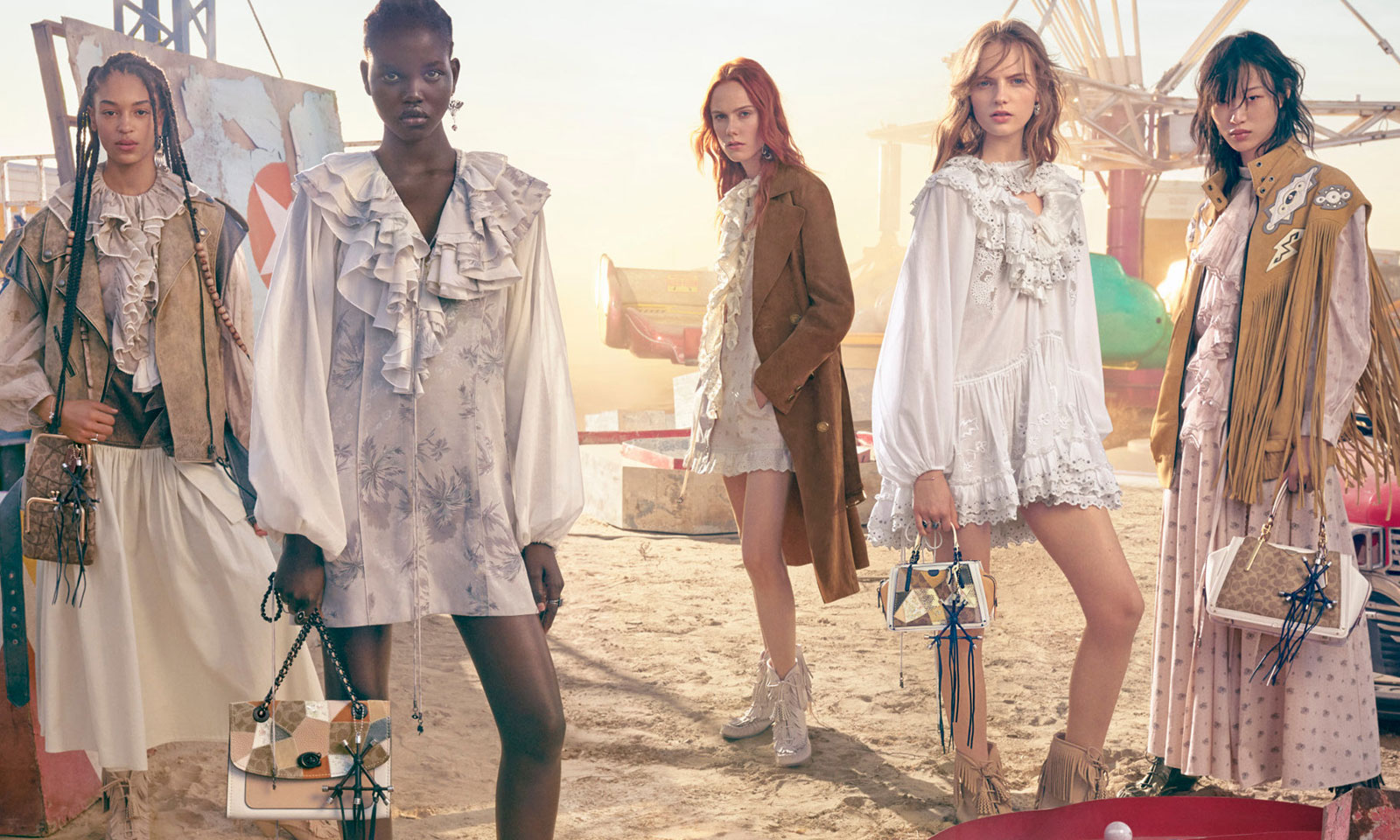 Recently, Coach announced the launch of both their women and men’s global campaign for Spring 2019. Both campaigns were shot in a sunlit desert landscape outside of Los Angeles. The women’s campaign features Coach ambassadors Kiko Mizuhara and Guan Xiaotong and models Adut Akech, Sora Choi, Indira Scott, Fran Summers, and Kiki Willems, while the actor Michael B. Jordan makes his debut in their men’s campaign.

Set at a faded carnival scene and inspired by road trips out west, the women’s campaign takes Coach out of the city and sees the models dressed in floral print dresses, salvaged heirlooms and carrying the season’s star bags—the Parker Top Handle and the Signature Patchwork Dreamer. In addition, the campaign features pieces created in collaboration with Disney which playfully reimagine the studio’s well-known characters. The images and new cast convey the distinctly inclusive and optimistic vision of the house and the collection’s theme of scavenged and reconstructed Americana. 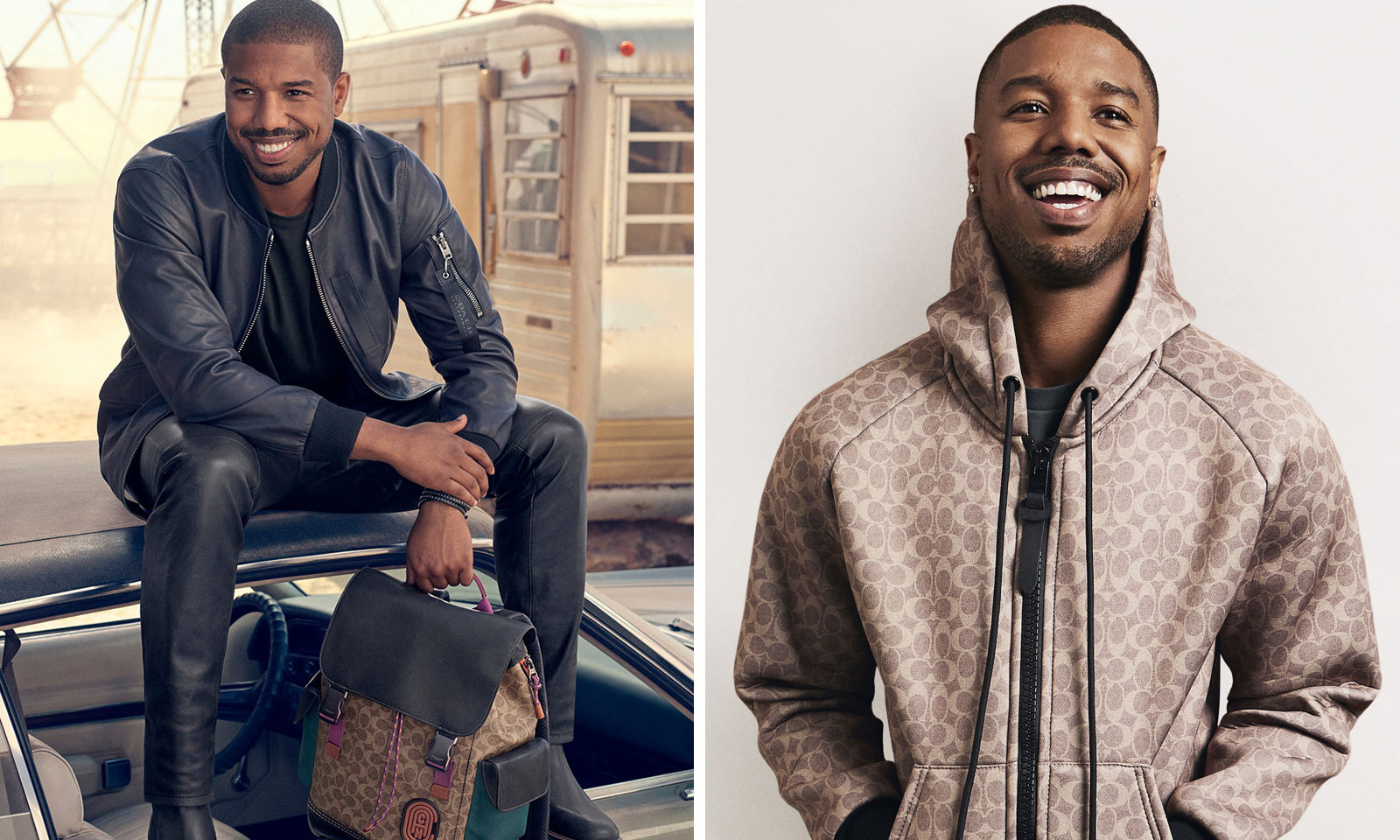 To bring this campaign to life, Coach worked with photographer Craig McDean, stylist Jane How, and art director Fabien Baron. For the women’s campaign, Diane Kendal lent her make-up talents. For the men’s campaign Carola Gonzalez was on call for make-up. Paul Hanlon and Jove Edmond styled hair for the women and men’s shoots, respectively. Coach also released a series of films introducing the Spring 2019 collection and spotlighting its key bars, ready-to-wear, and footwear as well as a men’s fragrance collection.

“Spring 2019 is inspired by the American West,” said Coach Creative Director Stuart Vevers. “It’s about possibility, adventure and romance—and places where anything can happen.”

This is especially relevant with such relatable models and ambassadors. In the women’s campaign, Coach utilized individuals who embody the cool, confident spirit of the Coach Girl. Likewise, Jordan, a star who is redefining Hollywood standards, captures the nonchalant optimism of the Coach Guy.

“I’ve really enjoyed getting to know Michael over the last few years,” said Stuart Vevers, Coach Creative Director. “He has been a true supporter of Coach so it felt like a really natural step to collaborate more closely and create a partnership we can take to the next level.”

Jordan couldn’t be more pleased to work with Coach in this capacity.

“I’m proud to be the face of Coach men’s,” said Jordan. “I’ve been a fan of Coach for a long time and truly respect their inclusive and optimistic values. I’m honored to be a part of Stuart’s vision and creative process.”

In this article:Coach Launches, Featured