The Cigar that Conquered the Leader of the Cuban Revolution 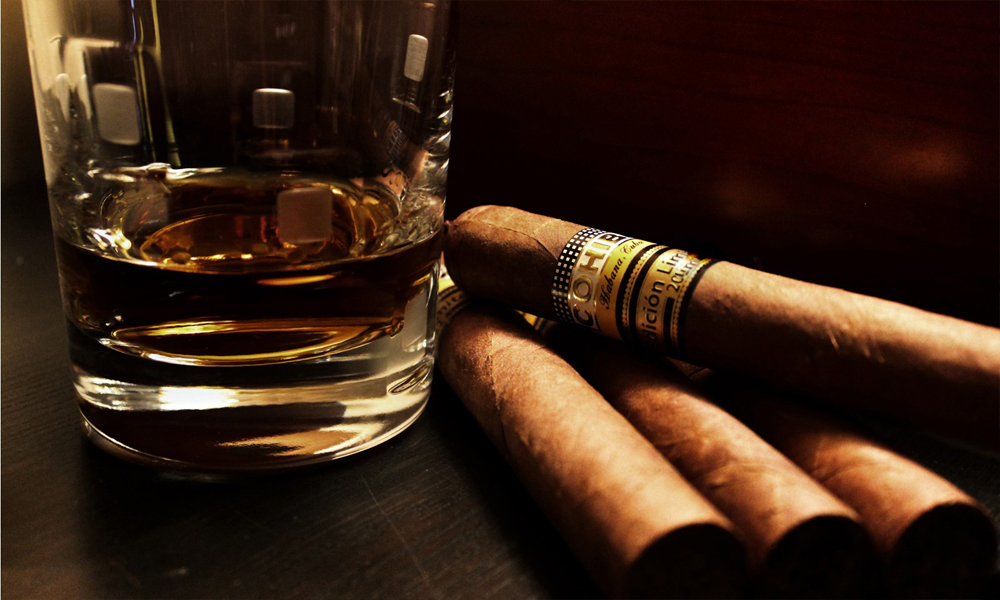 Cigar Conquered Leader Cuban Revolution- On a warm Havana day in October 1963, soon after the Cuban Missile Crisis, Bienvenido Perez Salazar Chicho, a close collaborator of the late Fidel Castro, was enjoying a cigar while traveling by car to a meeting. The irresistible and exquisite aroma of that cigar forced him to share one with Commander Castro. The cigar, rolled by Eduardo Rivera Irizarry, intrigued the leader of the Cuban Revolution and it quickly became his trademark companion. A pure unbranded cigar; it was made with the care and experience of a great “torcerdor” (Spanish word for women working as cigar rollers).

In 1966, a name search for Fidel’s trademark, acknowledging the roots and traditions of Cuban cigars, ended with the decision to brand the Castro favorite, Cohiba — the native Tainos term for cigars. Cohiba became the banner of Cuban cigars, and the legend was born.

2016 marked the 50th anniversary of the flagship brand of Habanos S.A., the Cuban state tobacco company. The anniversary was celebrated with the release of Habanos SA’s most luxurious offering, a commemorative edition of the Cohiba brand.

The Special Limited Edition Cohiba was crafted with the flavors that have been characteristic of the brand over the past five decades, a medium to full strength flavor. The commemorative cigars are made Totalmente a Mano con Tripa Larga (Spanish for Totally by Hand with Long Filler) in the near-mythical El Laguito factory in Havana, Cuba. Following Cohiba tradition, the leaves have been meticulously selected from the best fields – Vegas de Primera – in the tobacco-growing districts of San Juan y Martínez and San Luis in Vuelta Abajo.

This commemorative edition cigar was presented in an exclusive, 50 unit limited production luxury cabinet humidor. The case is made of precious woods, including Makassar ebony, sycamore and Guarea Cedrata; innovative external marquetry and gold leaf ligero Vuelta Abajo leaves decorate the doors. Following the profile of the exclusive Cohiba commemorative project, the innovative humidor features an app remotely connected to a sensor inside the humidor that allows its owner to follow the humidor’s temperature and humidity conditions directly on their smartphone or tablet.

In this article:a close collaborator of the late Fidel Castro, Bienvenido Perez Salazar Chicho, By 19th Hole Staff On a warm Havana day in October 1963, Cigar Conquered Leader Cuban Revolution, soon after the Cuban Missile Crisis, was enjoying a cigar while traveling by car to a meeting.