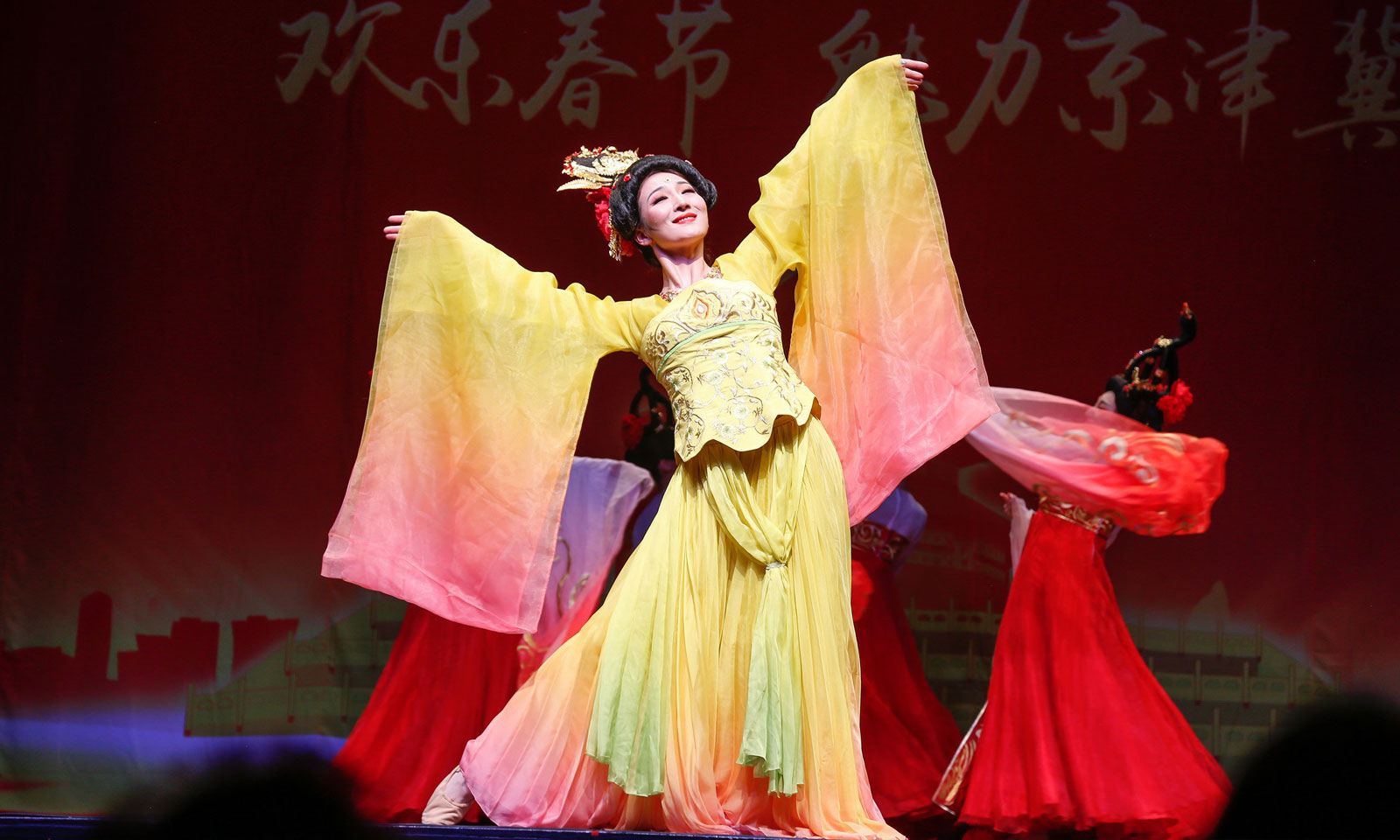 Chinese New Year of the Pig Has Arrived in Beverly Hills

The Year of the Pig is part of the Chinese zodiac which assigns an animal to each year. There are a total of twelve animals, and once it gets to the twelfth animal, the cycle repeats. It just so happens that the pig is the twelfth animal in this cycle. The zodiac is often believed to potentially indicate not only what the year might hold but also the traits those born during the year may possess. In Chinese culture, pigs are the symbol of wealth. Their chubby faces and big ears are signs of fortune as well.

The Chinese New Year officially begins on February 5th, 2019, and ends on February 19th. To celebrate the year of the pig, Beverly Hills Conference & Visitors Bureau (BHCVB) has partnered with the Beijing Association for Culture Exchange, Tianjin Association for Culture Exchange, and Hebei Association or Cultural Exchange. The BHCVB also has the support of the Chinese Consulate of Los Angeles to host its eighth annual Chinese New Year celebration. The celebration will take place on January 26, 2019, at the historic Saban Theatre. 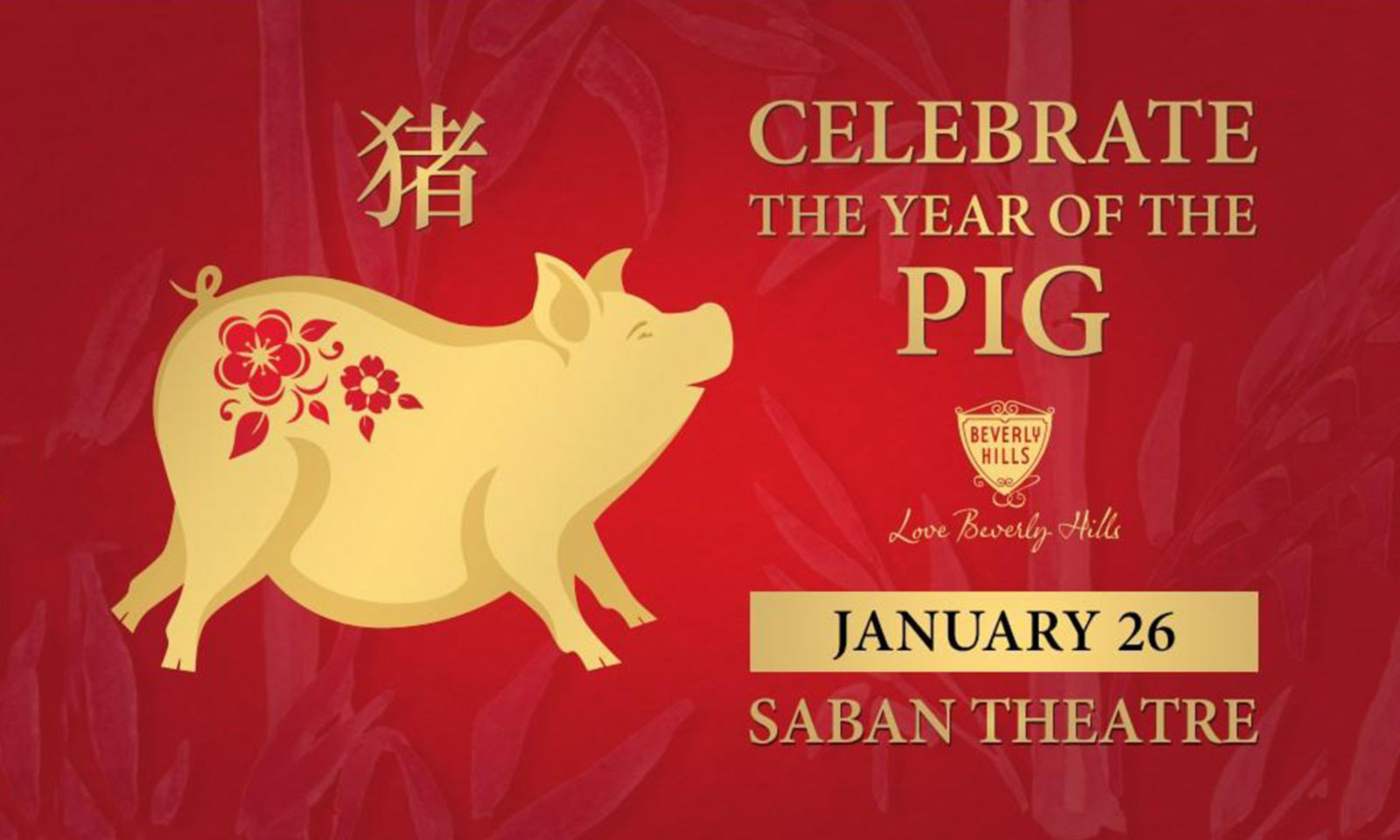 “We always look forward to this time of year when we pay special tribute to our Chinese friends,” says Mayor of Beverly Hills, Dr. Julian Gold, adding, “Beverly Hills loves the energy and vibrancy of the Chinese New Year celebration and each year seems to be more colorful and entertaining.”

Beverly Hills welcomes the Chinese community and caters much of its city to its Chinese residents and visitors. Many retailers have Mandarin-speaking staff, and some of the City’s hotels are offering overnight packages that include unique amenities such as a traditional Chinese breakfast, a Starline bus tour in Mandarin, in-room traditional Chinese tea setup and more. The Chinese New Year allows Beverly Hills to celebrate this community and the year to come directly.

“We are excited to bring new and exciting entertainment to Beverly Hills each year that showcases the spectacular talent and traditions steeped in history from China,” says Julie Wagner, CEO of BHCVB.

In addition to the variety show, a “Charming Jing-Jin-Ji” photo exhibition will be on display in the lobby for guests to experience that will introduce the Spring Festival culture, folk customs as well as economic and social development in Beijing, Tianjin, and Hebei Province.

The variety show is curated by Director Rongqi Wang, famous for his work on major national cultural activities throughout China.

Tickets for the January 26 event are only $10 each; Ticketmaster fees apply. To purchase tickets, visit lovebeverlyhills.com.

In this article:Pig Arrives in Style