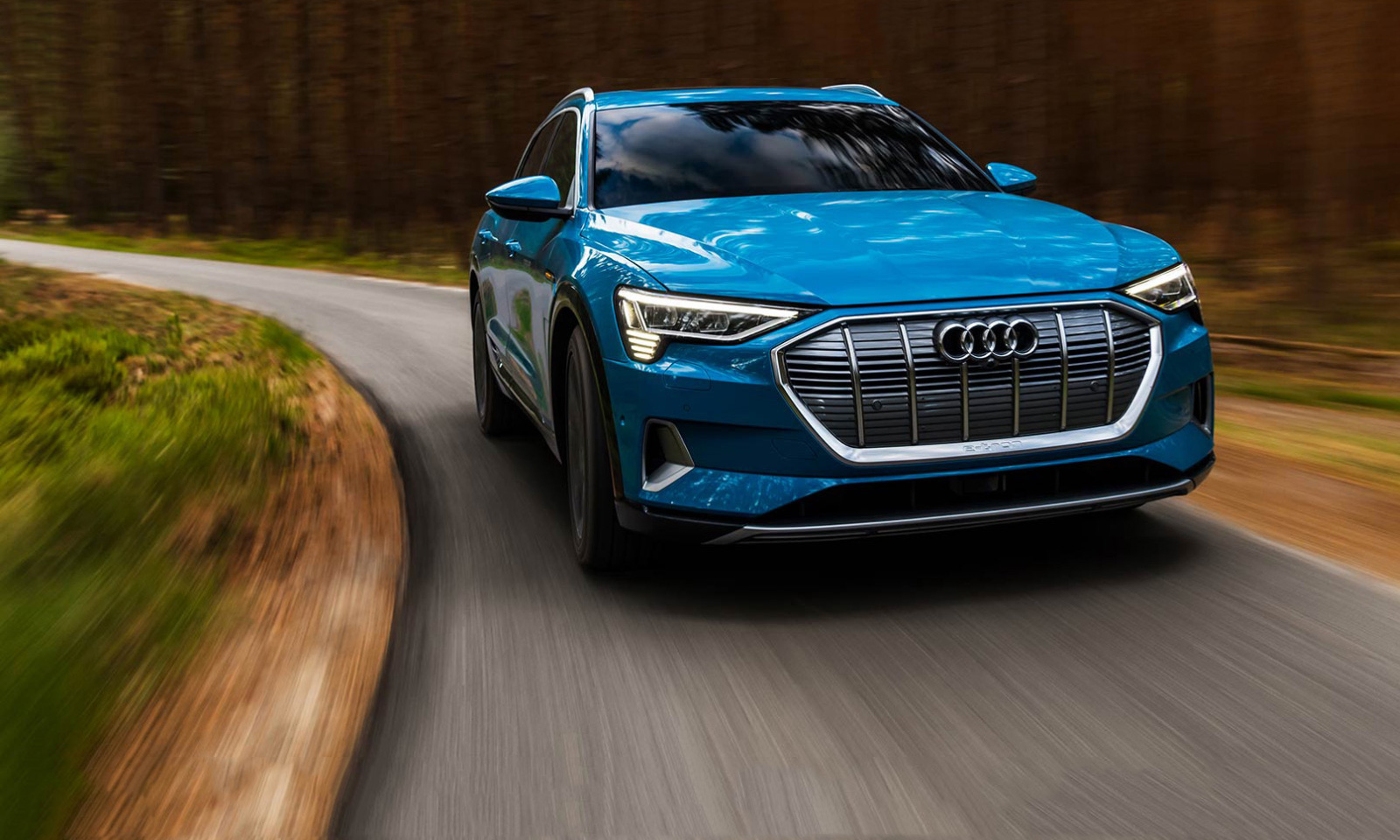 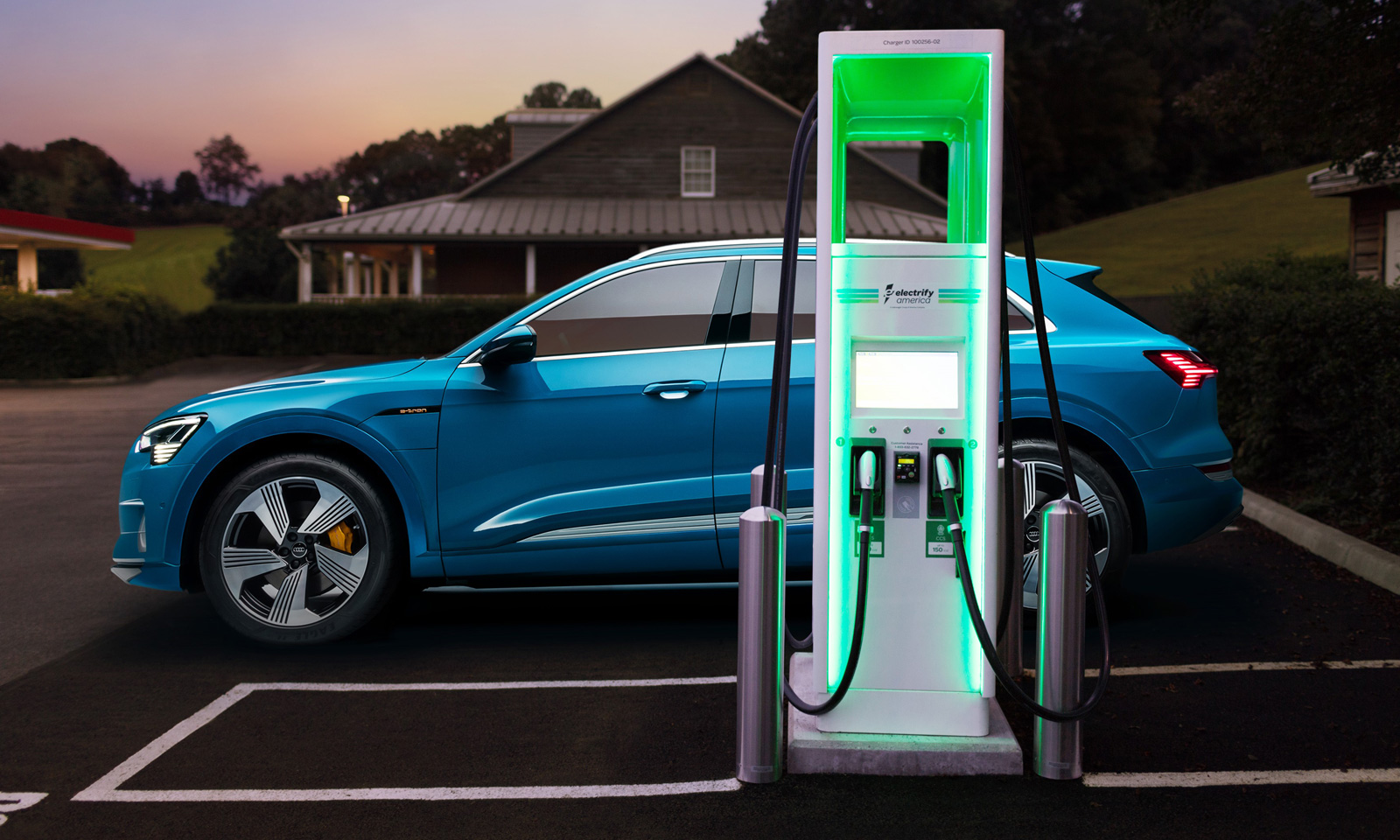 The 2019 Audi e-tron is now a reality, after recently making its world debut in San Francisco.

The fully electric Audi e-tron is a five-passenger SUV aimed at the heart of the premium market. With progressive design, advanced electric and digital technology, the driving dynamics and build quality that customers expect of a premium vehicle, the e-tron enables consumers to go electric without compromise.

Showroom delivery of the Audi e-tron is anticipated for mid-2019. It will be the first of three battery-electric vehicles that Audi plans to debut by 2020, with nearly a third of its customers in the United States projected to go electric by 2025. 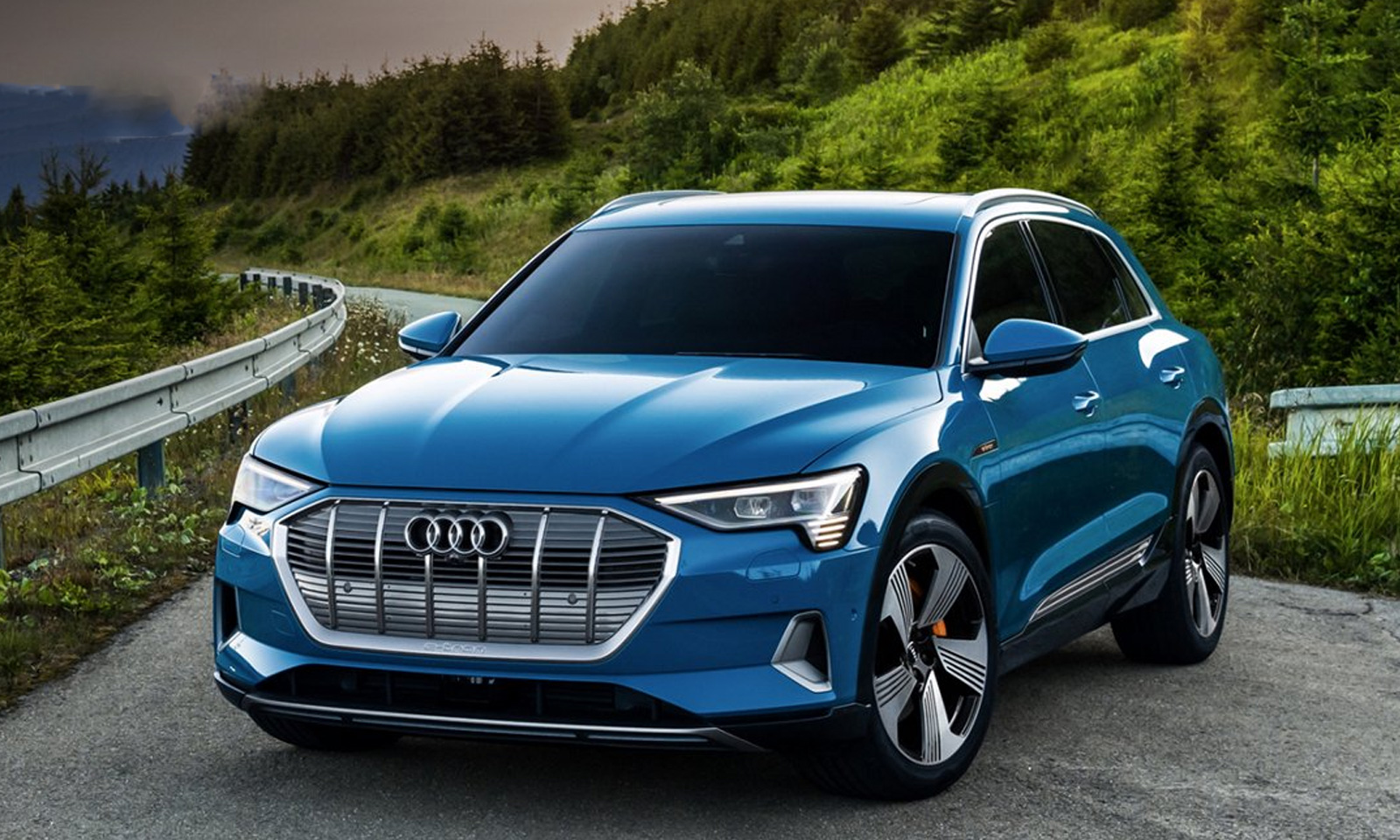 The keystone of the e-tron is its powertrain and battery, which work together to keep the vehicle moving. That’s thanks to the evolved lithium-ion battery technology, which has improved the vehicle’s ability to travel longer distances. The e-tron’s technology also lets owners personalize their ride with Audi mobile apps that offer a growing suite of smart services to enhance their driving experience.

This vehicle is designed to always be charged so owners can enjoy a clean, quality driving experience that’s also convenient. With that in mind, Audi complemented e-tron’s global launch by introducing a reinvented charging station, as well.

“The heart of the experience is a modern take on what a charging station could look like in the near future – a place where drivers of electric vehicles can refuel themselves while their vehicle recharges,” said Loren Angelo, vice president of Marketing, Audi of America. 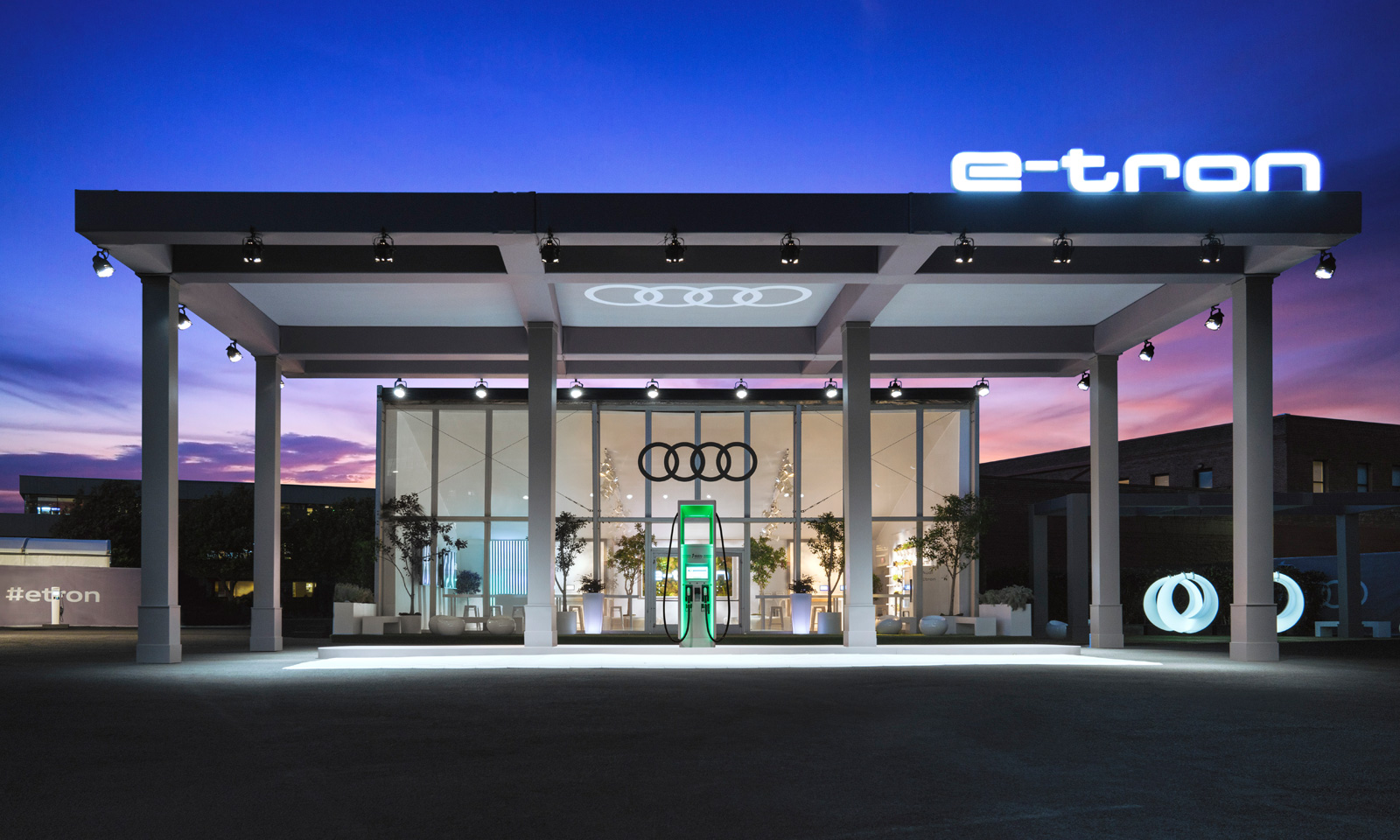 Visitors to debut of the e-tron and reimagined charging station, who were also current electric car owners, also got the chance to enjoy complimentary charging with chargers supplied by Electrify America. The company is investing $2 billion to create a nationwide network of highway, and community ultra-fast DC fast chargers, as well as Level 2 stations at workplace and multi-unit dwellings.

Other electric Audi vehicles on display at the Audi e-tron world debut included the championship winning Formula E racecar and the 764-horsepower, PB18 concept car, which debuted at Monterey Car Week in August.

In this article:Audi e-tron, Featured