A Round With Model Golfer Sandra Gal

Women’s golf has been evolving steadily and is rapidly shedding its dowdy image of the past thanks to players like Sandra Gal. A former Wilhelmina 7 (W7) model, Sandra grew up in Germany and represented her country at the European Team Championships from 2003-07 and the World Amateur Team Championship in 2004 and 2006. She came to America and obtained a degree in advertising from the University of Florida in 2008, the same year that she became an LPGA rookie. At the University of Florida, Gal won four tournaments and was named a 2007 National Golf Coaches Association (NGCA) First-Team All-American.

In March 2011 during her fourth season the LPGA Tour, Sandra became a Rolex First-Time Winner at the Kia Classic where she defeated Rolex Rankings No. 2 Jiyai Shin with a 72nd hole birdie at 16-under-par. The same year Sandra competed on her first European Solheim Cup Team win at Killeen Castle in County Meath, Ireland. 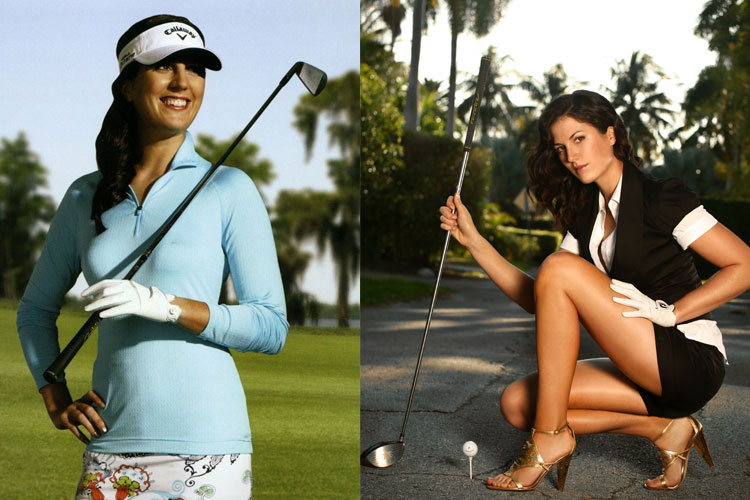 THE 19TH HOLE MAGAZINE caught up with Sandra Gal, the stylish 6-foot-tall model golfer for a quick Q&A:

Do you have a natural sense of style?

I do. I really like fashion and since I was small I have been designing clothes and accessories and developed a pretty clear idea of what is and what is not stylish.

Would you consider yourself trendy or traditional?

I am definitely trendy. But on the other hand I would never wear something trendy that doesn’t suit me.

How young were you when you started playing? What was the most fascinating part of the game at first?

I was six years old when I first held a club in my hands and swung it. But I didn’t take it serious until I was about 14. I always liked to bomb my Driver.

In training what do you work on the most?

I work hard on my mental game and short game.

I used to have many lucky charms, but the more you have, the more dependent you get on them. Luck comes to those who stay positive and work hard.

Tell us something that most people might not know about you?

How do you relax after a game?

I relax with painting. I get ideas on the course in between shots and realize them later.

How tall are you?

My height is 6 feet

I like different types. From Beatles, to Rihanna to Latin music 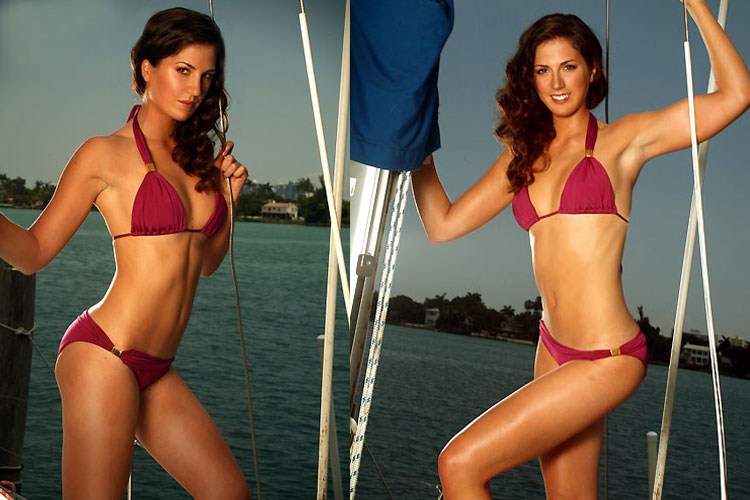 FIND OUT MORE ABOUT SANDRA GAL AT: SANDRAGAL.COM