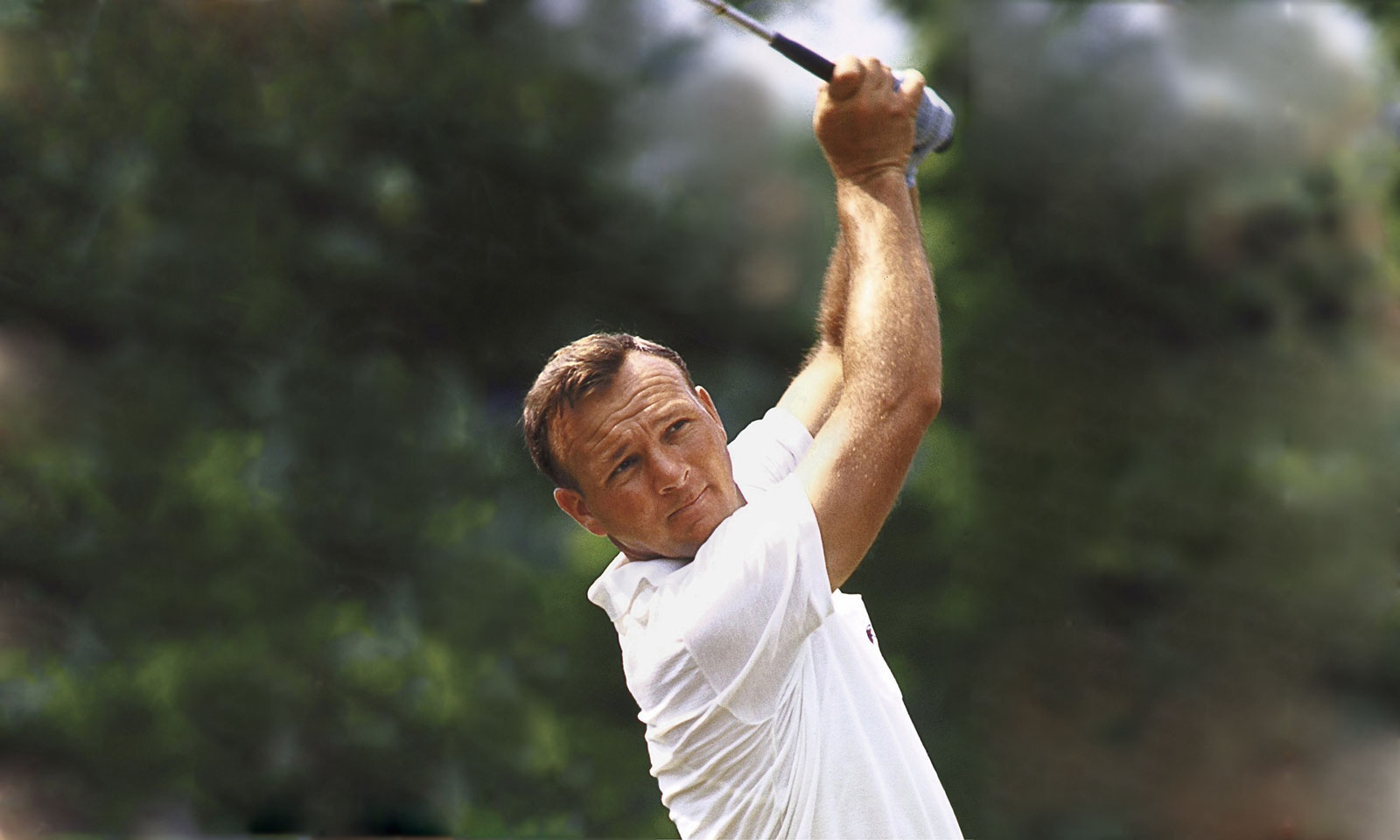 The U.S. Postal Service dedicated a stamp honoring golfer Arnold Palmer (1929–2016), who rose from humble beginnings to become one of golf’s greatest champions. The official First Day of Issue ceremony was held during the Arnold Palmer Invitational Presented by Mastercard on March 4, 2020, at Palmer’s Bay Hill Golf Club in Orlando, FL.

The stamp features James Drake’s action photograph of Palmer at the 1964 U.S. Open at Congressional Country Club in Bethesda, MD. Palmer’s name appears in the top left corner, and the words “Forever” and “USA” are printed along the bottom of the left edge. 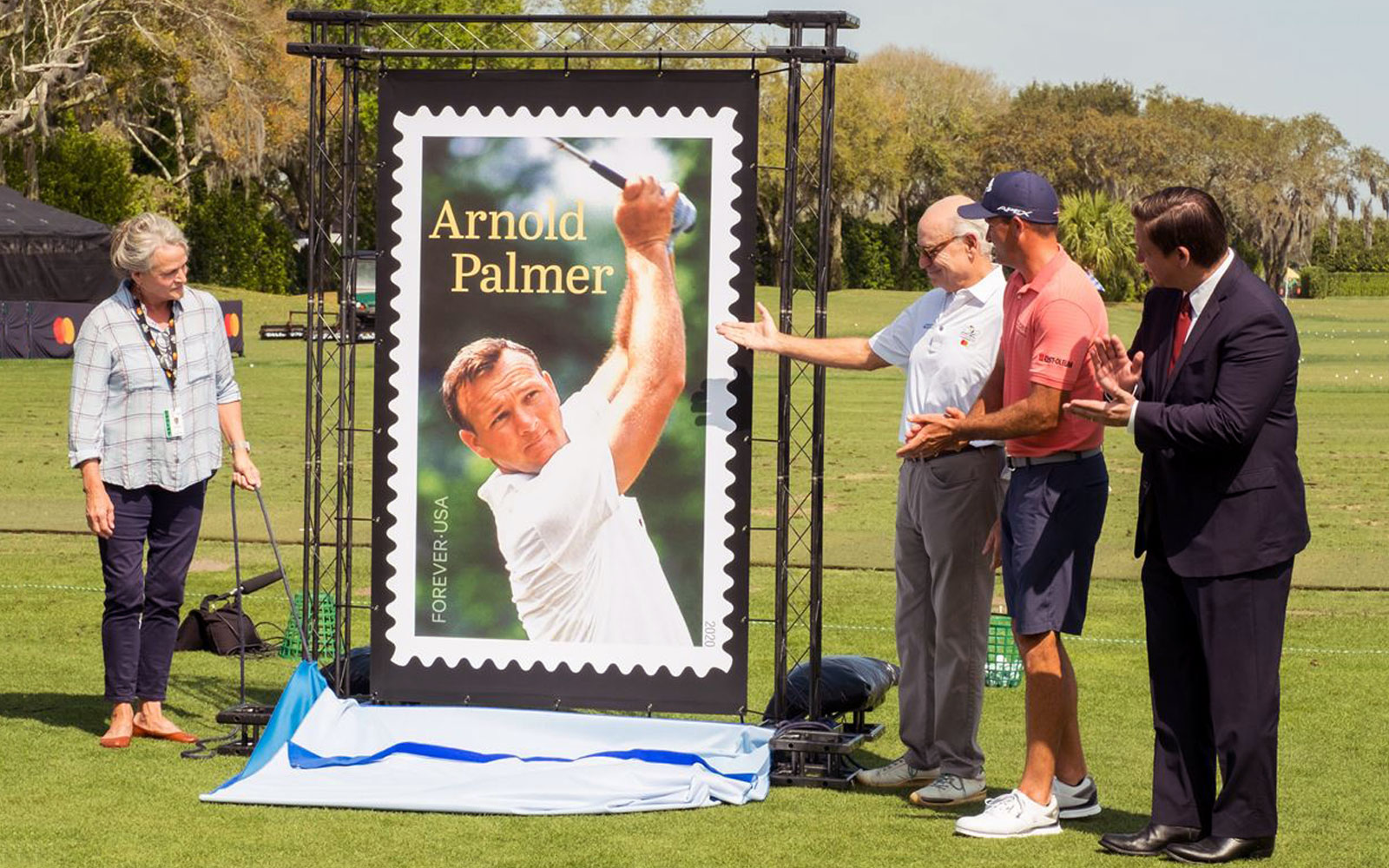 With drive and charisma, Arnold Palmer helped transform a game once seen as a pastime for the elite into a sport enjoyed by the masses.

During a nearly decade-long period beginning in 1958, Palmer led the Professional Golfers’ Association of America (PGA) Tour in yearly money winnings four times; won the Vardon Trophy, awarded to the player with the lowest scoring average, four times; and twice earned PGA Player of the Year honors. In 1964, he won his seventh and final major. The six U.S. Ryder Cup teams, of which Palmer was a member, won the biennial international competition. He captained the team twice, first as a player in 1963, then in 1975. Overall, Palmer won 62 PGA Tour events, the fifth-most of all time, and 92 tournaments worldwide. 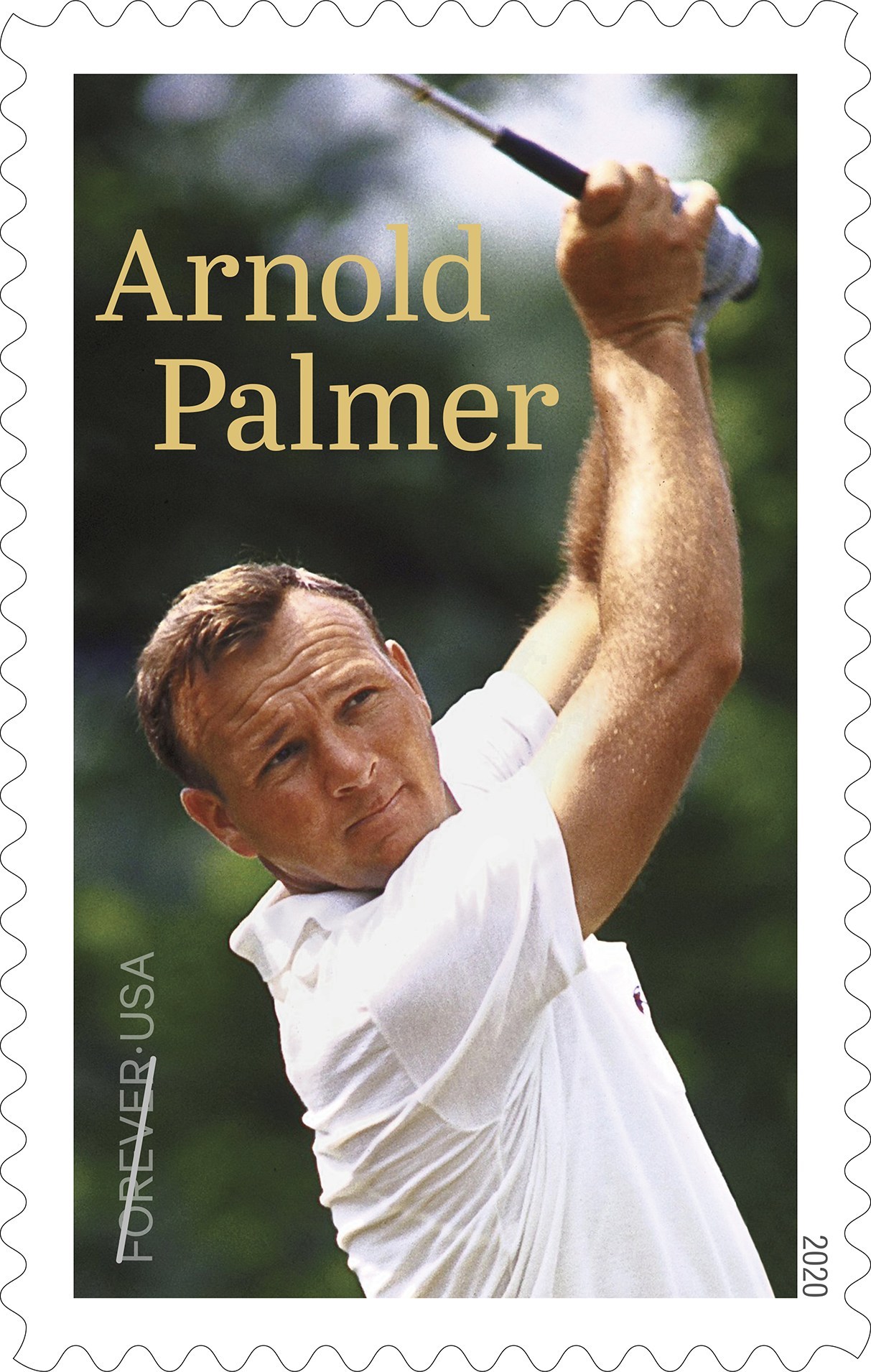 The Arnold Palmer stamp was designed by Art director Antonio Alcalá, and is issued as a Forever stamp. The U.S. Postal Service Forever stamps will always be equal in value to the current First-Class Mail 1-ounce price. 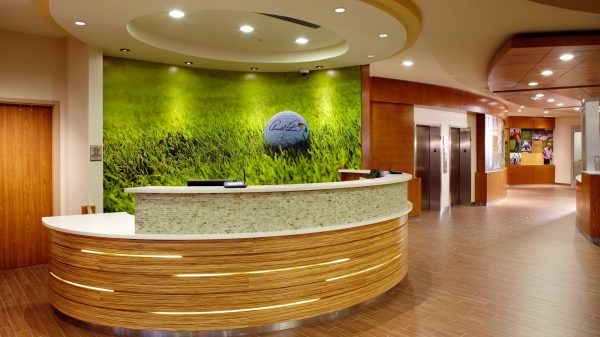 The Springhill Suites Offers Golfers The Opportunity To Play Palmer’s Home Course At Latrobe Country Club Unless you are a member, Arnold Palmer’s home...