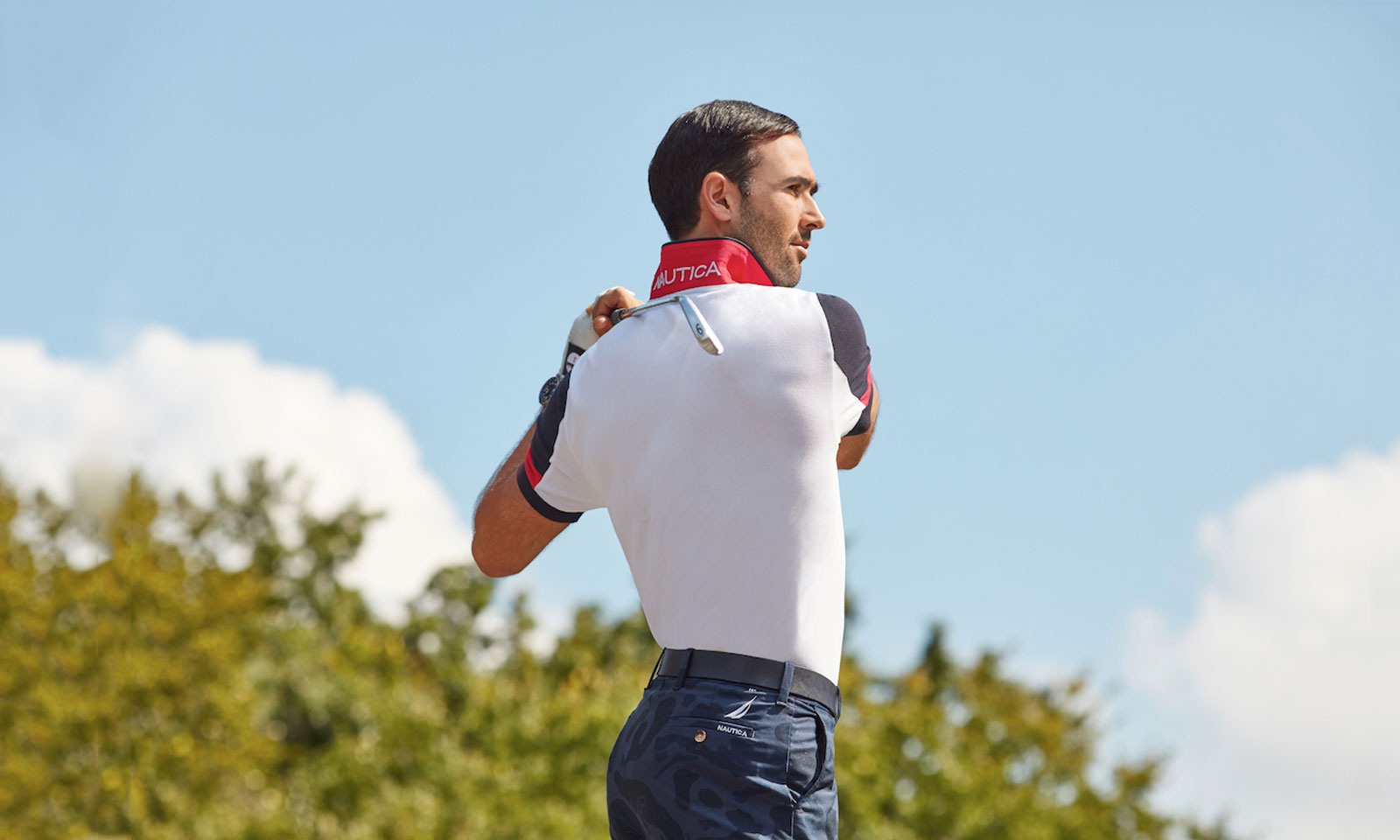 Nautica recently announced that it will extend its marketing partnership with PGA Tour player Cameron Tringale in 2018. This will make a total of six years that Tringale, one of the more active players on the PGA Tour, has represented the brand. Along with Cameron Tringale, Nautica is introducing 24-year-old PGA Tour player Michael Kim as a golf brand ambassador. Born in Seoul, South Korea, Kim moved to the United States when he was 7 and later played for the University of California, Berkeley, where in 2013 he became the first Cal men’s golfer to ever win national player of the year honors when he received both the Jack Nicklaus Award & the Haskins Award. He is known as one of the dominant young players in the game.
Tringale and Kim will wear Nautica apparel on course, focusing on the brand’s NavTech performance golf shirts and pants, as well as complementary sweaters, belts, and outerwear. 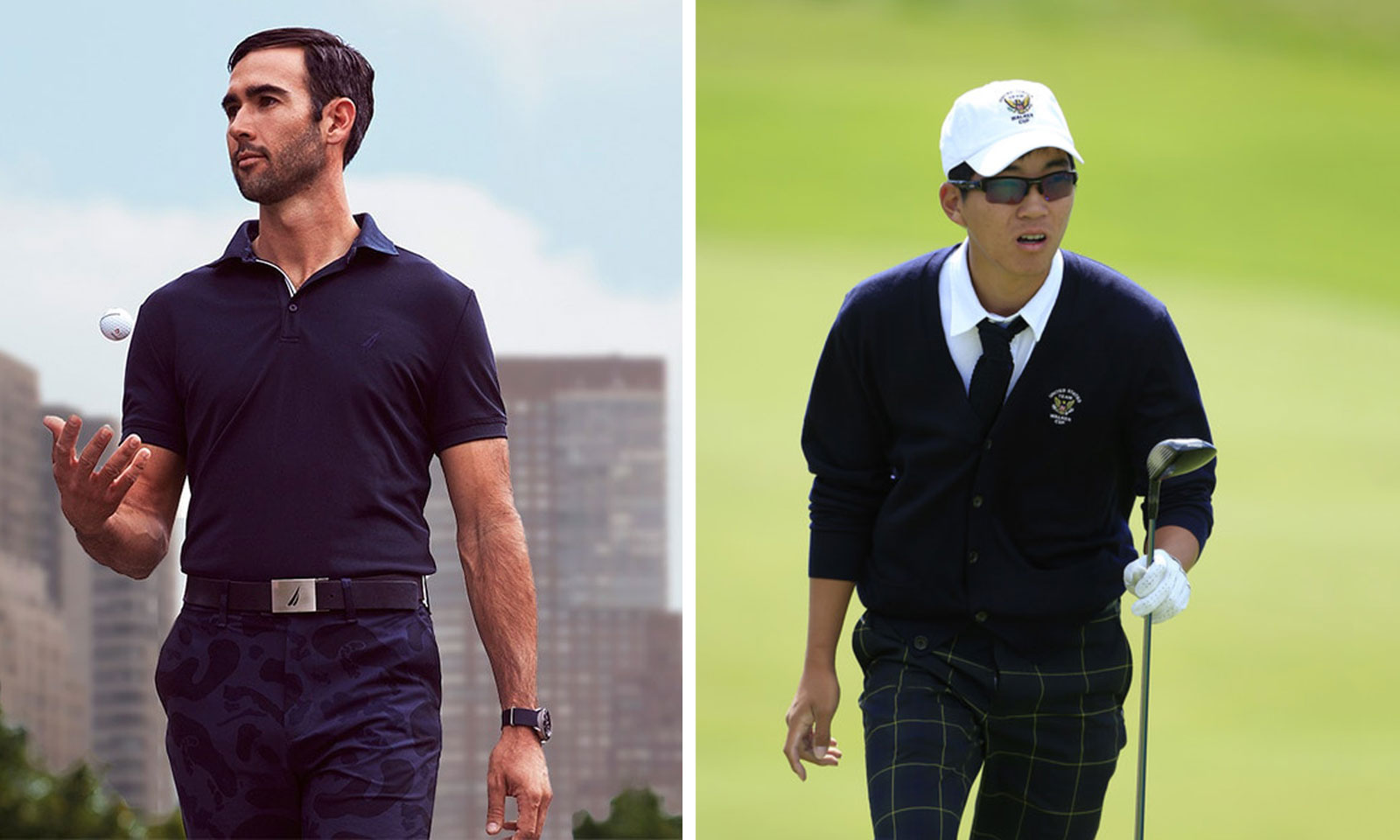 “We are excited to continue our partnership with Cameron Tringale and add Michael Kim to the team for 2018,” said Brendan Sullivan, President of Nautica. “Both athletes are great representatives for the Nautica brand, and all that it stands for: an active lifestyle, youthful energy, and strong determination.”

“I’m excited to extend my relationship with Nautica, one of my longest standing partners,” said Tringale. “The NavTech product will help me perform at my best as I chase my first PGA TOUR victory.”

“Nautica is an iconic brand and I am thrilled to be partnering with them,” said Kim. “They are at the forefront of fashion styling and technology which will help me compete with the world’s best.” 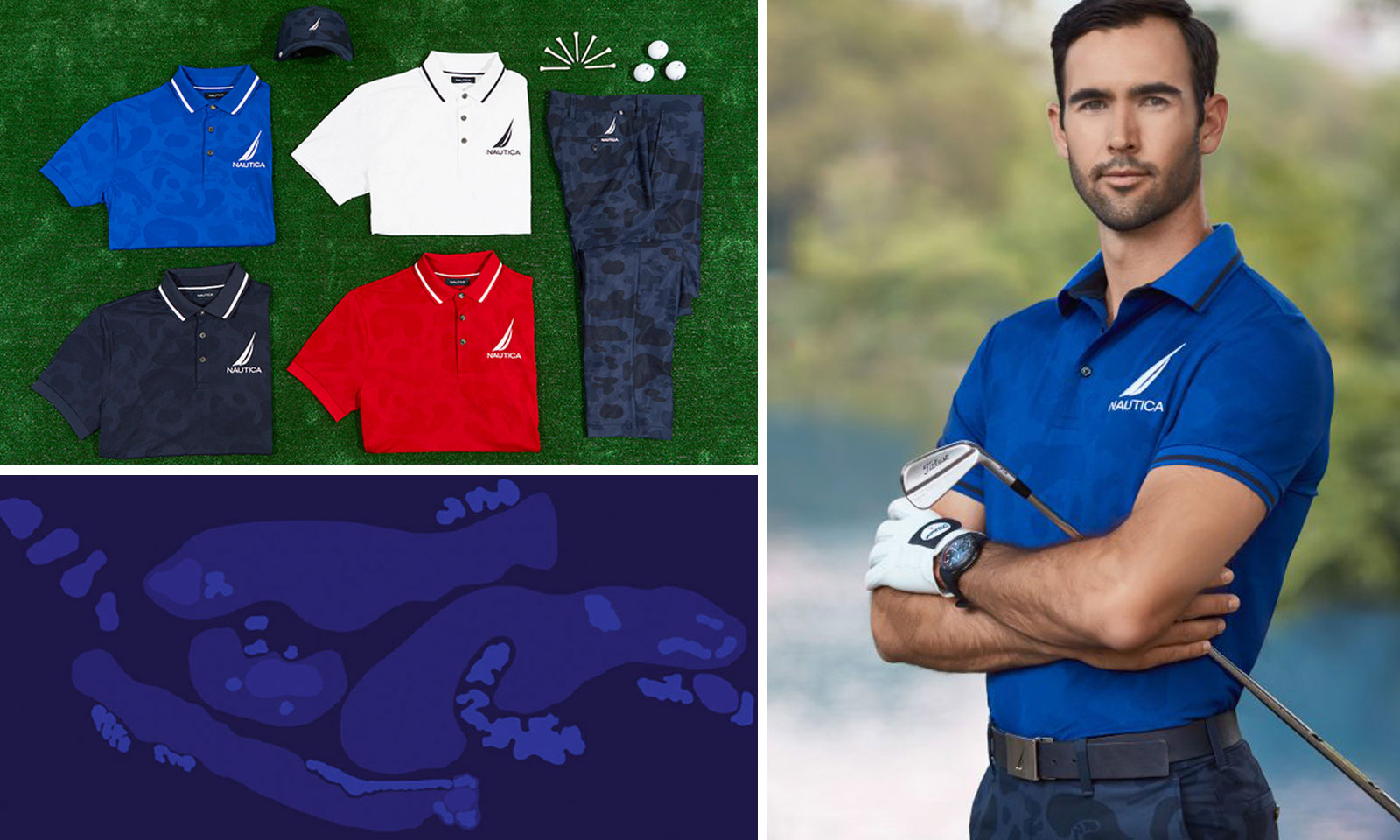 Last year Nautica and Cameron made headlines with the introduction of its Summer ’17 Golf Camo Capsule Collection. The concept behind the capsule originated with a unique camouflage design, developed using the outlines of Cameron’s four favorite golf holes in the USA. Cameron, whose nickname is “Camo”, has been wearing his signature Nautica navy camo-print pants on the course since 2015.

We are excited to see what the trio has in store for summer 2018.