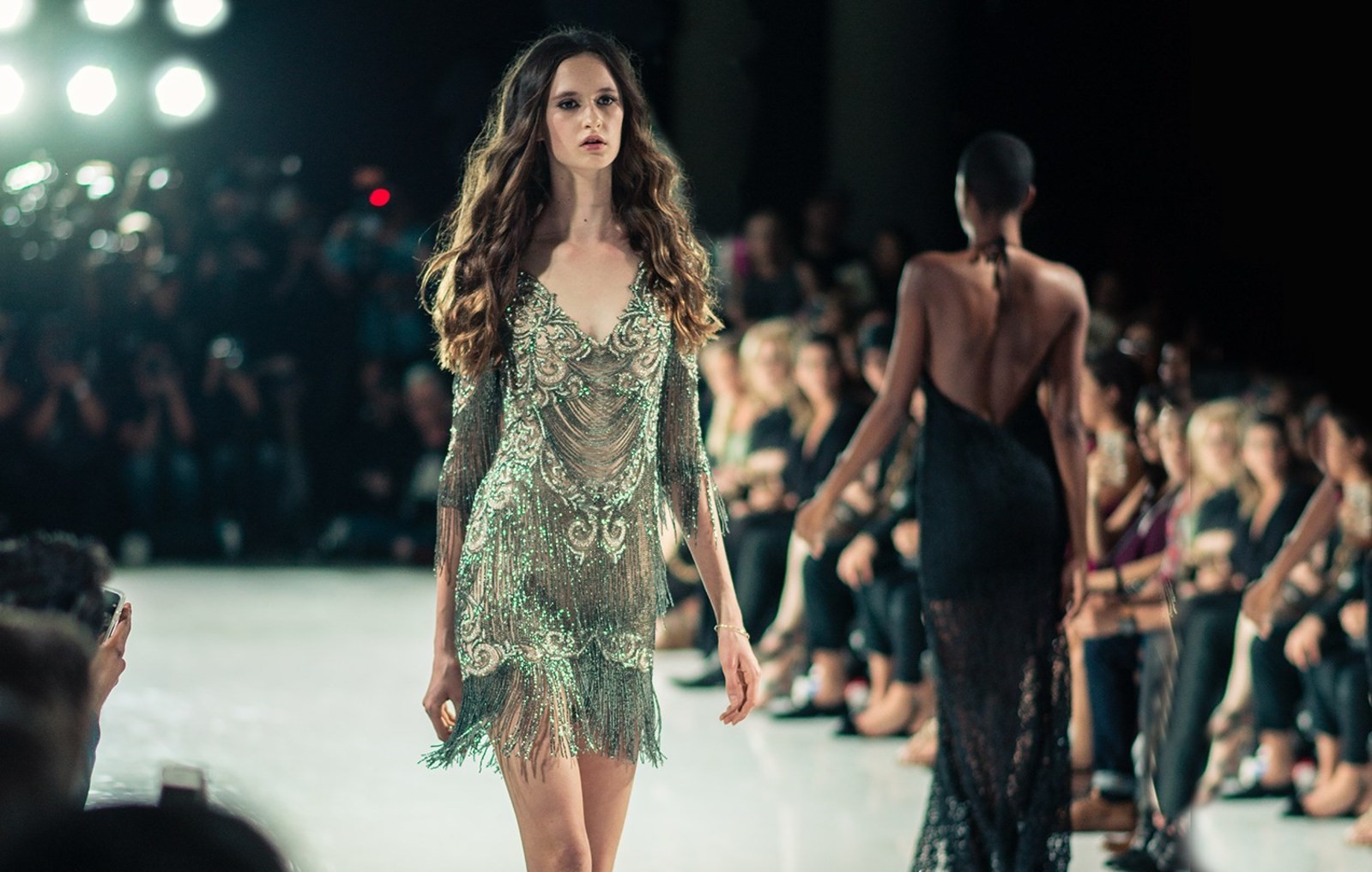 LA Fashion Week (LAFW) will be hosting its 2018 Spring/Summer runway presentations October 4th through the 8th at the luxurious Alexandria Ballrooms in the heart of Downtown LA. In partnership with Vogue International, Style & Society and Destination Luxury, the LAFW SS18 event will feature nearly 20 award-winning designers and artists from Los Angeles and around the world.

Praised for “raising awareness of cultural diversity and creativity in the United States,” Executive Producer, Arthur T. Chipman and the LA Fashion Week Team were recently recognized by the honorable Office of Michelle & Barack Obama for being innovators in the industry.

“LA is going through a cultural renaissance and we are excited to be a driving force behind its development into the premier hub for fashion, art, design and entertainment,” says Arthur Chipman, the Executive Producer at LAFW. “Our city is surging with energy and artistic talent, and we cannot wait to unveil this season’s offerings as we kick off our event this October.”

LA Fashion Week aims to be a divergent crossroads of both distinct California & International labels & Artists. Georgian designer Lela Eloshi signifies elegance & confidence, making her U.S. debut. In contrast, Indonesian designer Rinda Salmun, known for her contemporary take on infusing elements from nature into her high-end looks, returns to LAFW for her second season. In addition, LA-based artists such as Bryan Yazzie known for his cutting edge use of fluorescent visuals, and pop art pioneer Rolland Berry will both be displaying their latest work. 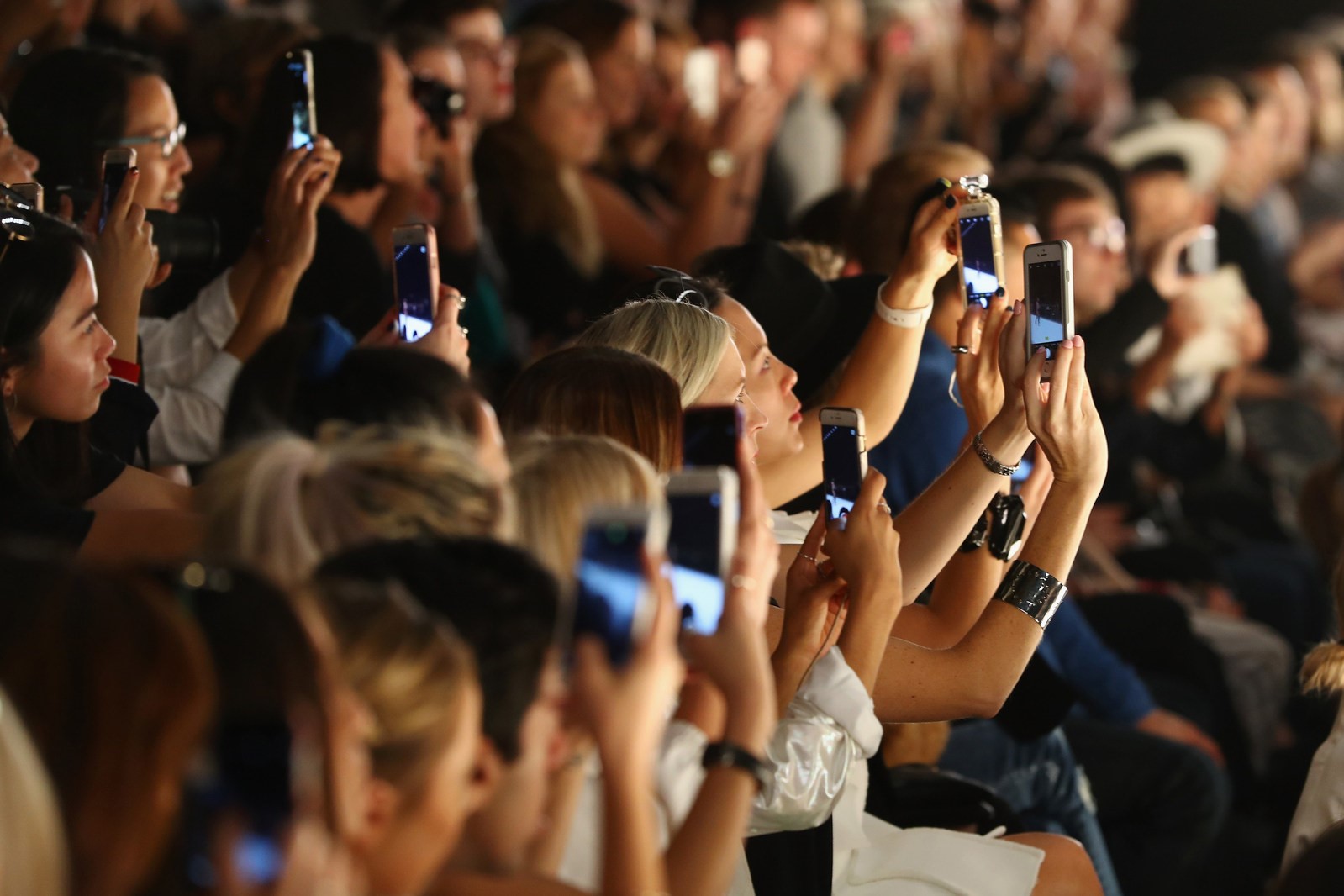 LAFW designers represent the ever-changing landscape of fashion as experimental artists like LA-based brands Radka Salcmannova, George Styler,  and Amsterdam-based design duo MaryMe-JimmyPaul. A stunning array of international labels such as Asava Group, Milin, and Jeffry Tan will also be there to leave audiences in awe. Other contemporary participants include heavy-hitting global streetwear brand Issue Thailand, Sav Lavin, and B-YO.