Considering Private Aviation As An Alternative To Commercial Airlines?

The Ultimate Mode of Travel With Convenience, Privacy And Exclusivity

Private jets save the day with weather being perhaps the only factor that might keep you on the ground. Private jet travelers find that landing closer to their final destination and the reduced time in and out of airports is worth the price. Flying in private jets once meant that you or your company had to own one, then fractional jet ownership became a way for the costs to be shared. But in both instances owners and fractional owners were limited to one type of private jet — the one they owned.

Now, private jet travelers are likely to have a private jet card in their wallet. These pre-paid cards are loaded with a number of miles for a particular jet service. Some allow using the card miles on different types of aircraft, so that cardholders can take advantage of lower costs hours on smaller planes, when they don’t need a larger one. 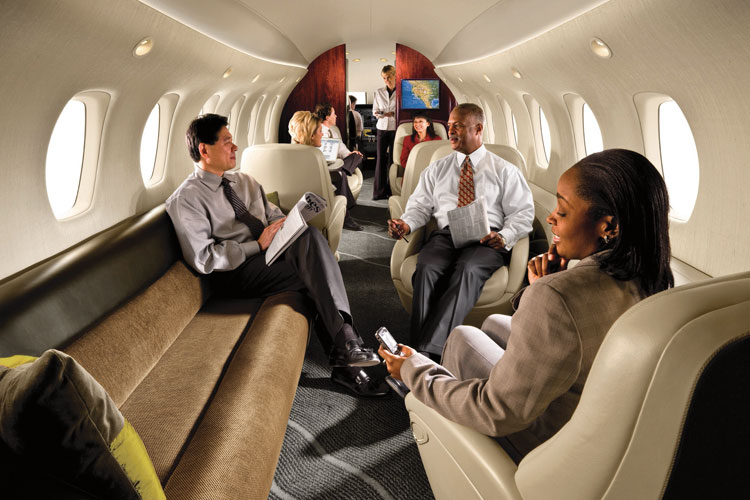 Just as impressive as the speed and the time saved by flying private aircrafts – is the variety of interior space, comfort, technology and personal amenities that really make a difference.

An increasing number of individuals are making private jet choices with the guidance of experienced aviation consultants whose experience can take the bias, impulse and inexperience out of your entry into the private jet arena. One such service is jetadvisors.com run by Kevin O’Leary. “Unfortunately, a lot of people don’t contact me until after they’ve made a bad decision such as purchasing fractional ownership of a jet that can’t land on the runway nearest their vacation home,” he said.

Another alternative to private jet ownership is a new service called JetCombo.com that lets users combine private and commercial air-transportation services for an optimal travel experience. JetCombo mines a database of aircrafts and operators, including small jets and prop planes that can serve smaller airports. Users can fly zip code to zip code by simply entering their true departure city and destination. JetCombo.com delivers the most efficient route and can combine private and first-class commercial jet service in a single itinerary. 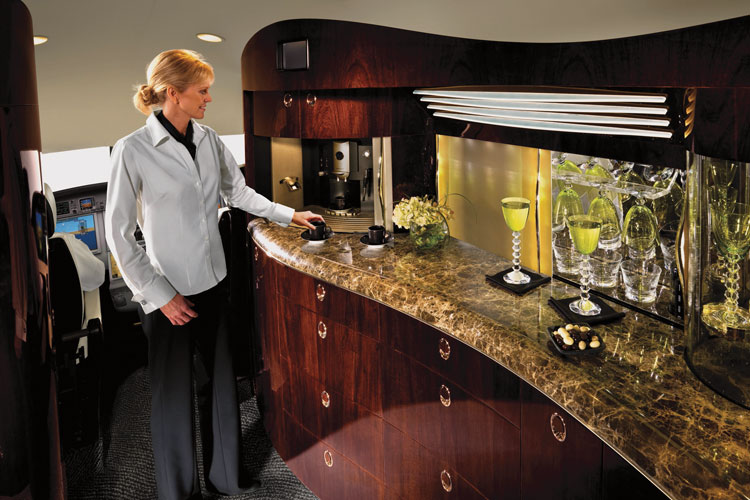 “In the U.S., the airline hub-and-spoke system jams over 450 million passengers a year through 30 airports, forcing millions of people to sit and wait for the ‘next flight,’ sometimes for hours on end,” says co-founder George Khairallah. “JetCombo.com allows air traffic to be redistributed to the other 5,400 public airports in the U.S. – so that flying between towns that aren’t major hubs is an actual possibility.

In this article:Private Aviation, The Ultimate Mode of Travel With Convenience