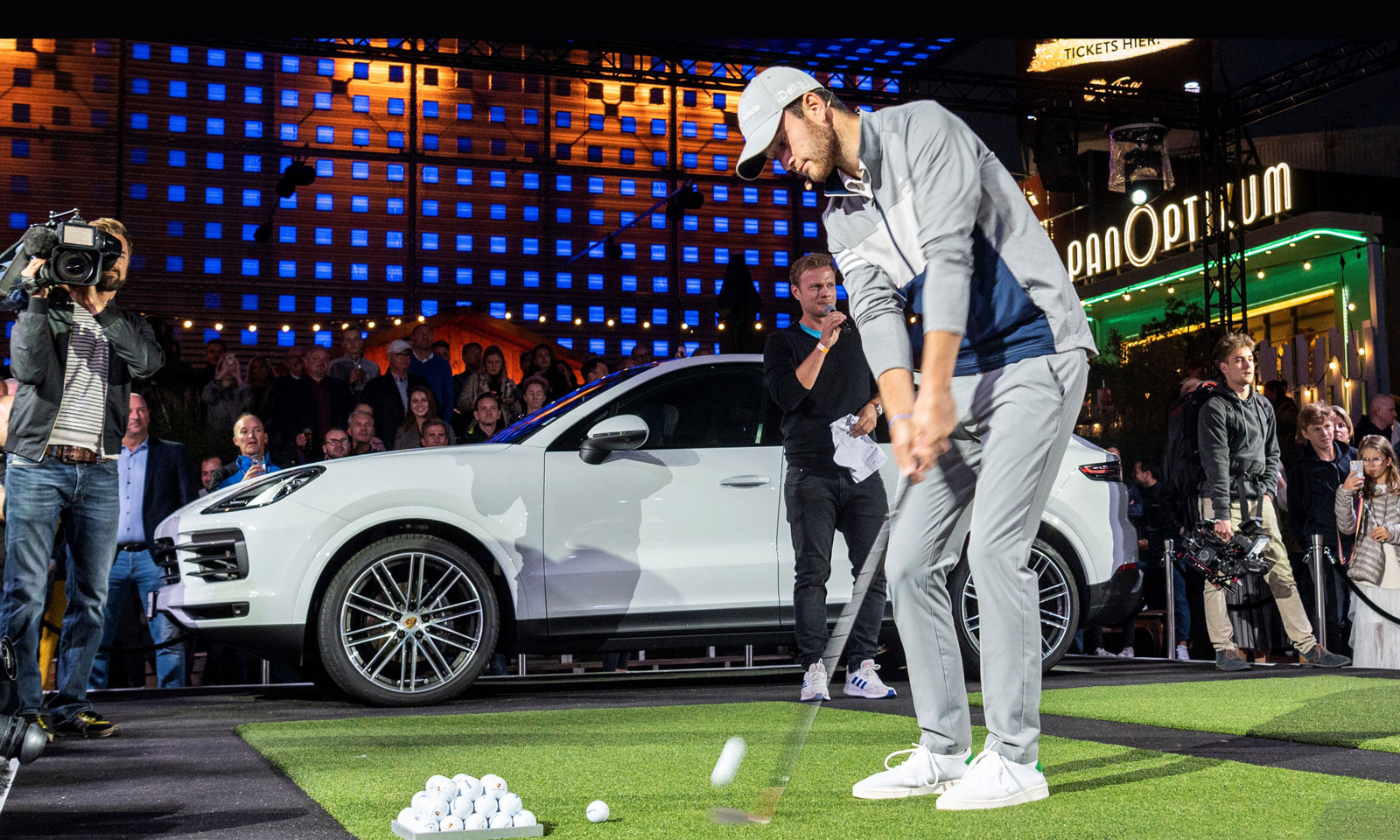 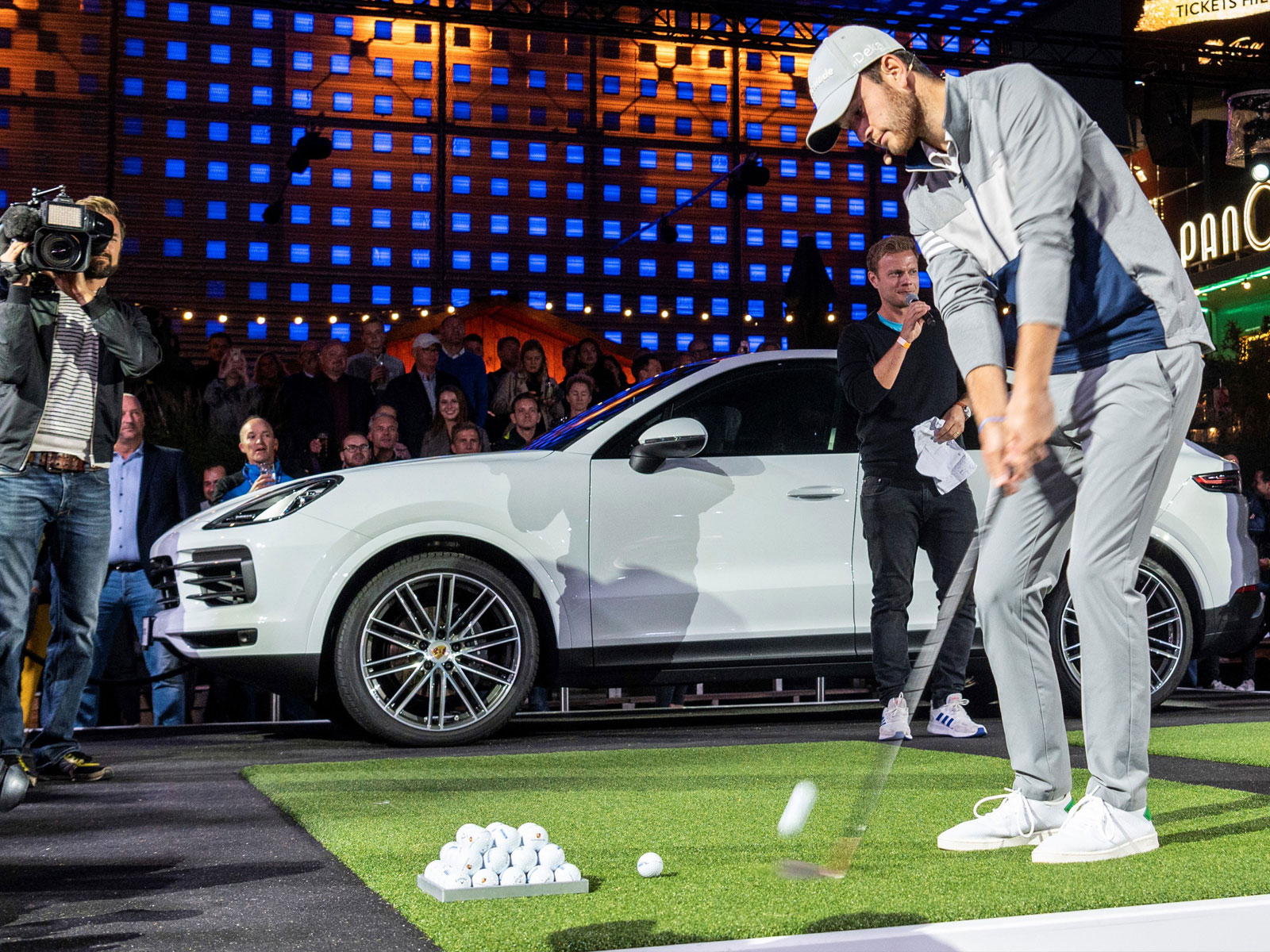 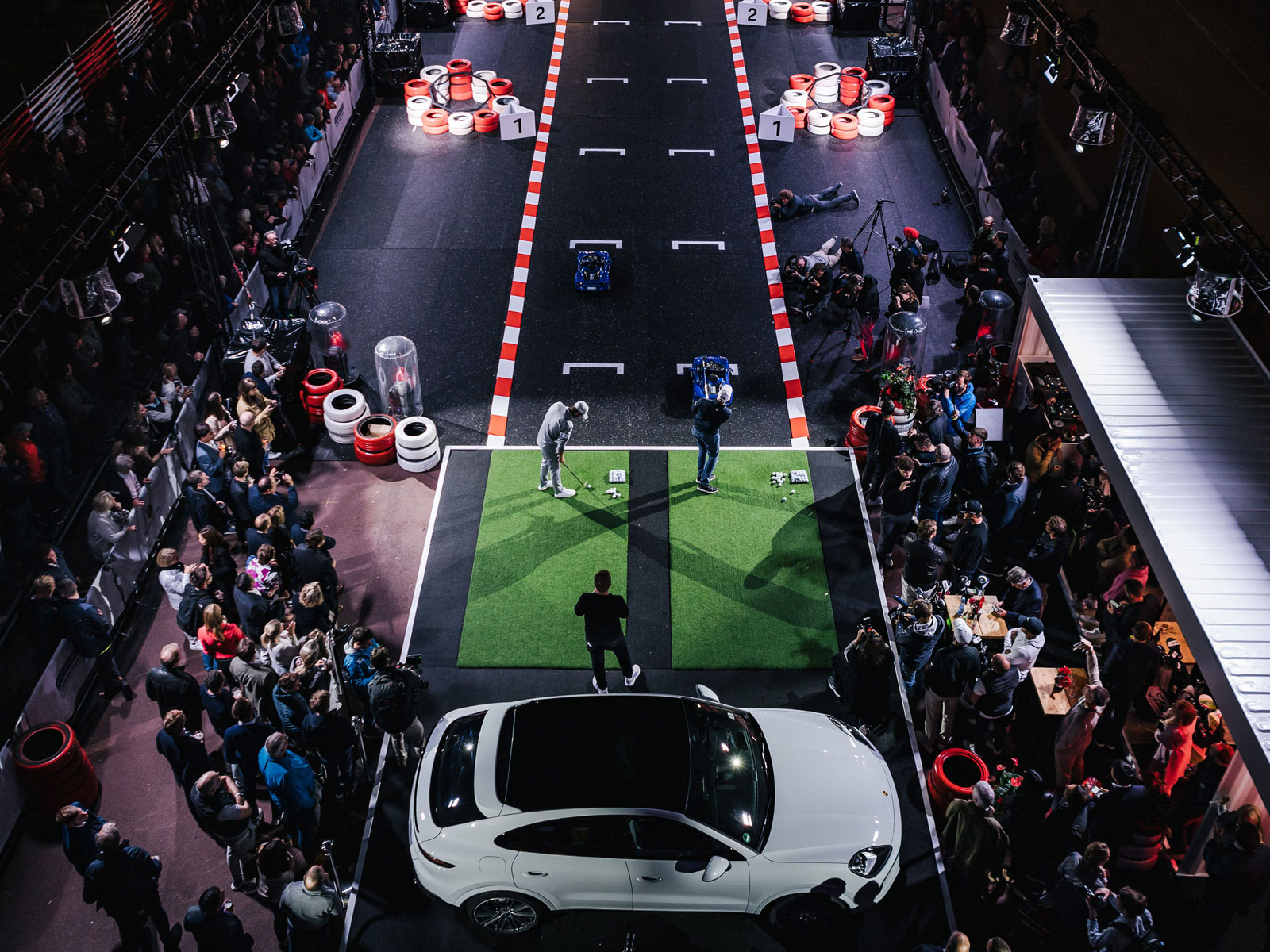 This year, the streets of Spielbudenplatz square in Hamburg, Germany, a part of the notorious Reeperbahn entertainment district, was transformed into a racetrack. Going head-to-head, the eight contestants had to propel their miniature Porsche down a course resembling a starting grid as quickly as possible by hitting balls into various stacks of tires. 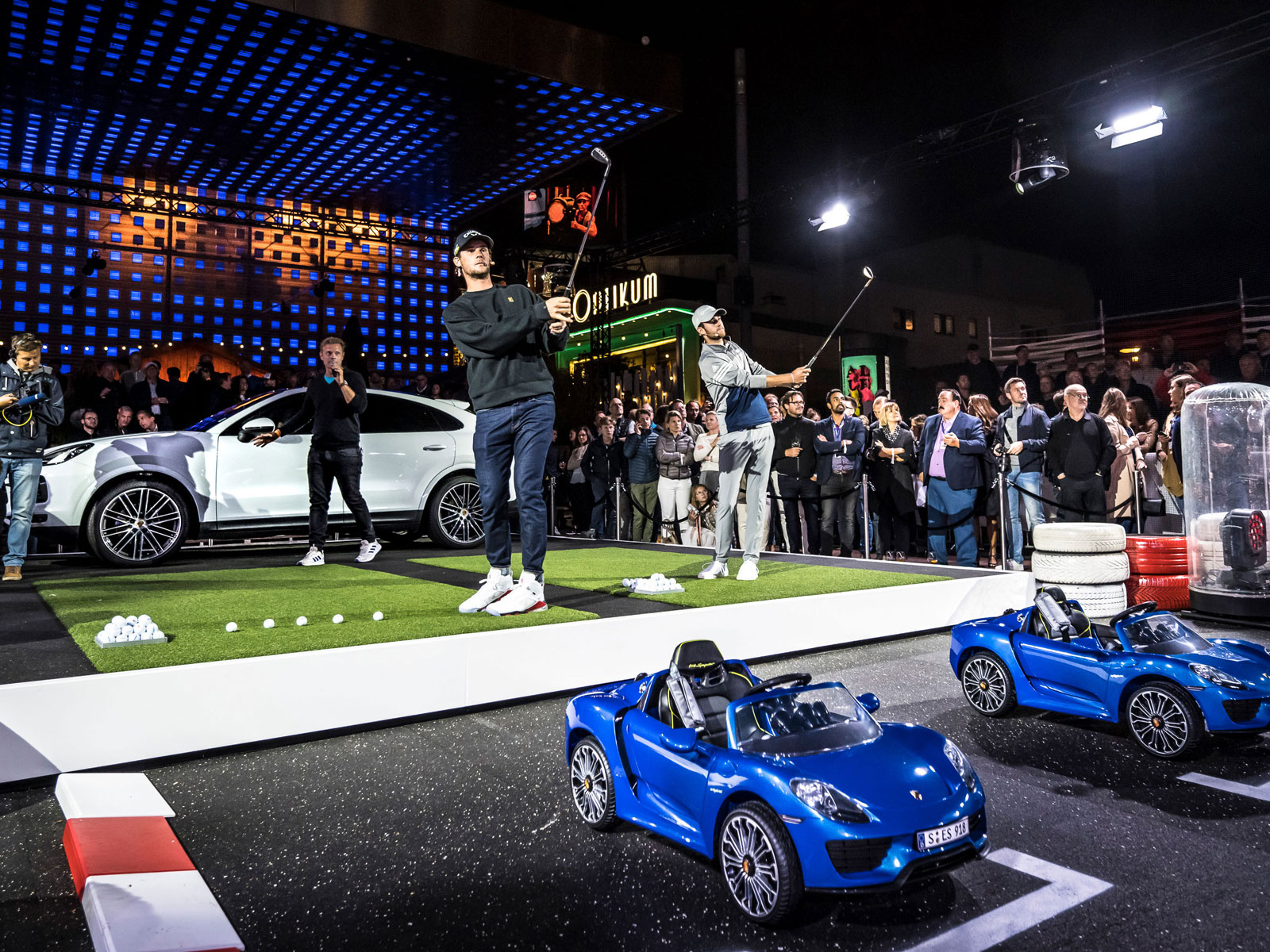 Speed and precision were the keys to success – and in the Porsche Urban Golf Challenge’s third year, the winner did not come from the USA for the first time. Thomas Pieters and Max Schmitt both qualified for the final where the former showed his excellent ability to come to terms with unusual assignments. His first three attempts all landed in the target to hand him the win. 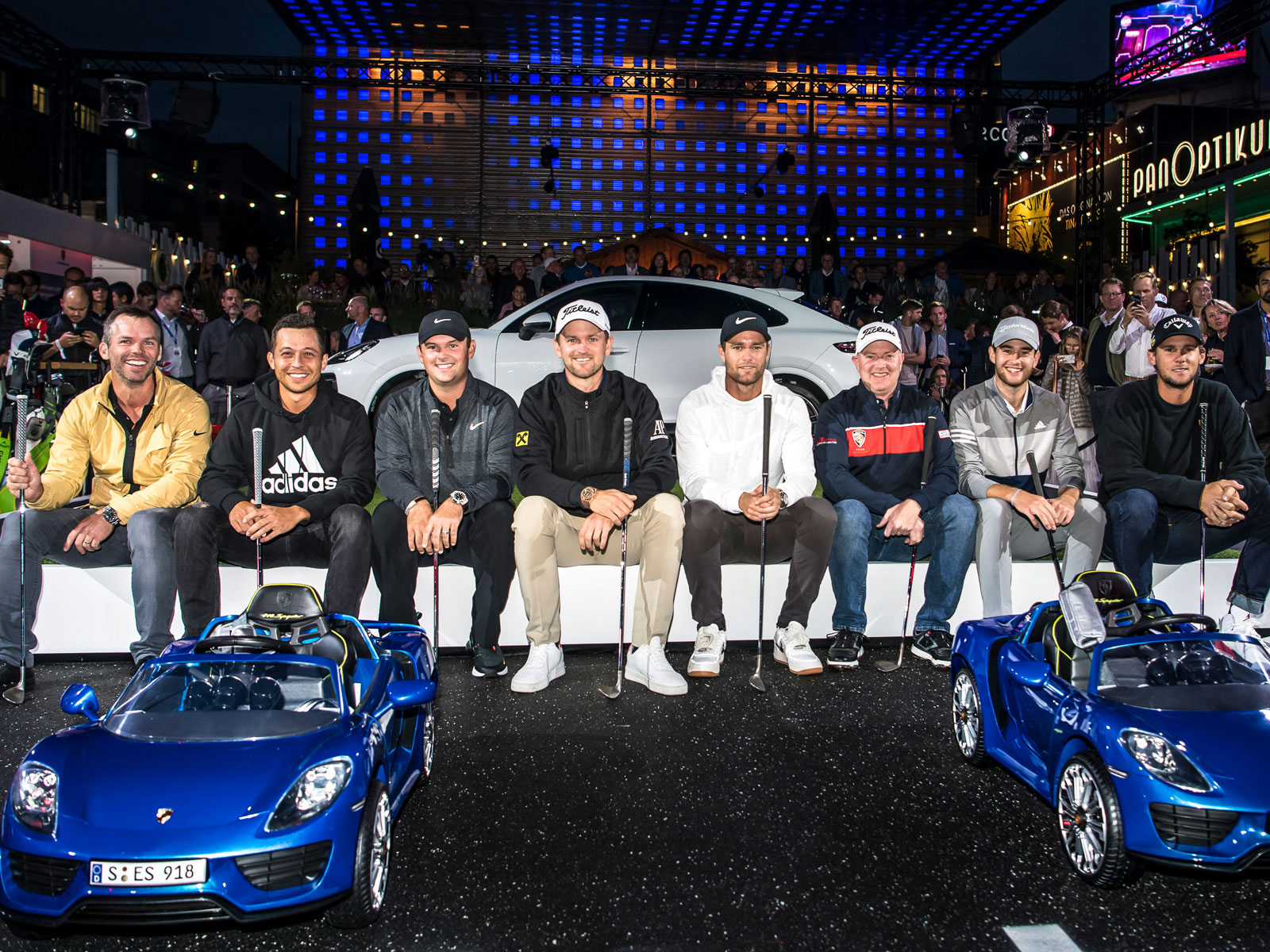 “Playing golf right in the middle of the city was so much fun. It was a fun event – and I was the quickest, just like a Porsche”, said Pieters who can look forward to a rather special prize. The Belgian, Thomas Pieters has been given a new Cayenne Coupé as his personal sports car for all his journeys during his time in Hamburg. “Back home I drive a 911. Now I’m looking forward to driving around in the Cayenne,” said Pieters who in the final was only a few seconds quicker than Schmitt. “Winning a personal Porsche for my days here would have been great, but it was nevertheless a fantastic competition.

In this article:Porsche Urban Golf