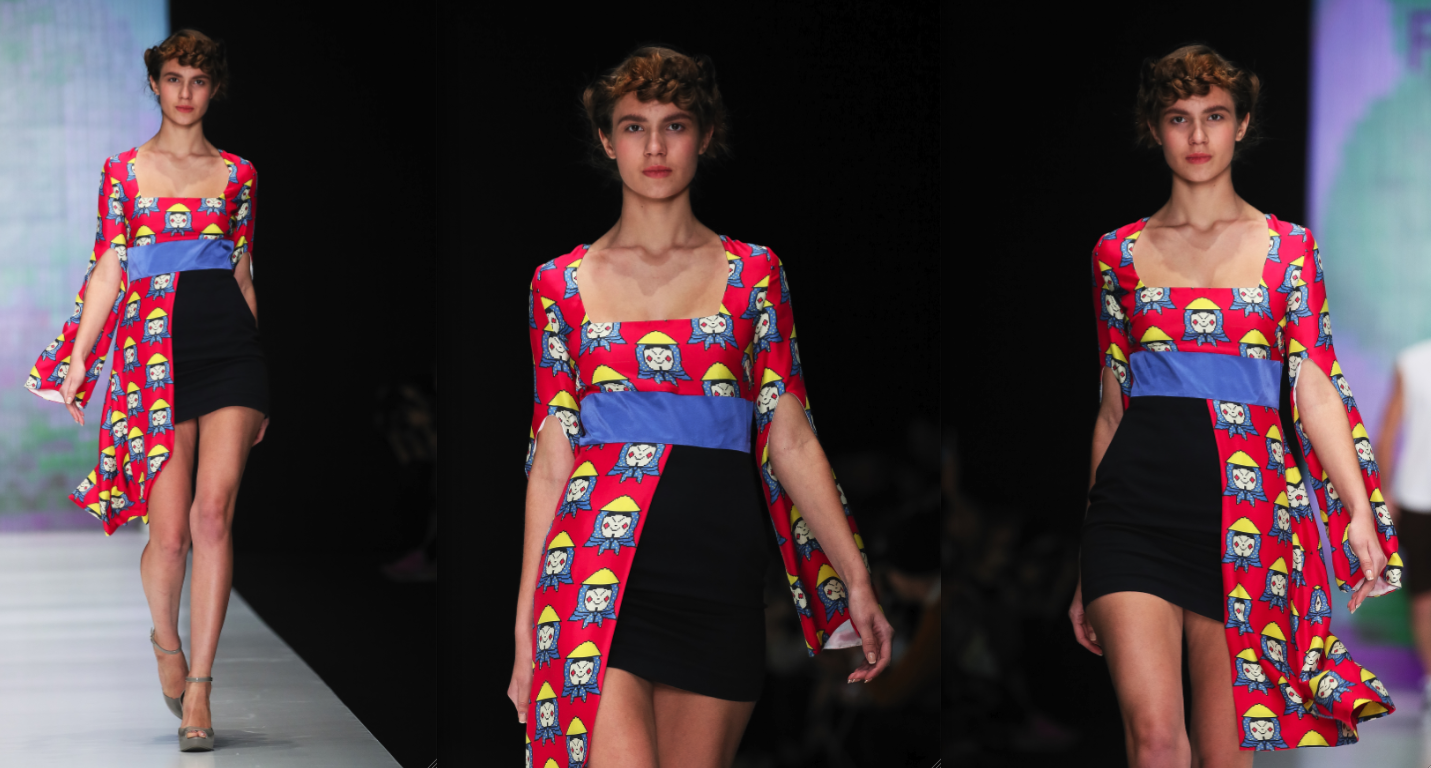 More Than 70 Designers Showcased Their Fashions For Spring/Summer 2016

[dropcap size=small]M[/dropcap]oscow last week served as the fashion capital of the world as more than 70 designers showcased their Spring/Summer 2016 collections during the biannual Mercedes-Benz Fashion Week Russia. The event marked the 31st showing in 16 years, and for the second time featured WearABLE Future fashions, a demonstration of clothes designed for those with special needs, the elderly, and others with mobility issues.

Up and coming designers supported by Mercedes-Benz Fashion Week Russia included: Anastasia Strugaleva of the German-based Fureddo brand, which is translating Japanese fashion into Russian; and Anastasia Gassi of the new Mowcow-based Ivka brand, which features a minimalist fashion based on contemporary art and rock music. The fashion week also featured the newest fashions from China’s leading designer Zhang Zhifeng of Ne-Tiger, which melds both the past and the present, as well as western and eastern cultures, into its designs.

The WearABLE Future part of the show was performed by the international fashion and accessories designer for handicapped people, Bezgraniz Couture in collaboration with the British Higher School of Design. The collection was modelled by actors of the Theatre of Open-Hearted, Paralympic Games Champions and other models with limited mobility. In addition to this the show featured a new collection, Zarina, designed by people in the design industry with special needs, who collaborated with Russia’s top model, Natalia Vodianova, who is founder of the Naked Hearts Foundation.

FIND OUT MORE AT: MERCEDESBENZFASHIONWEEK.RU 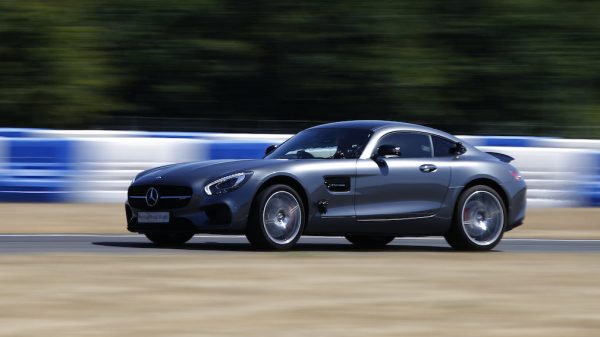 Formula One Driver Competes with Golf Pro in Mercedes-Benz Competition 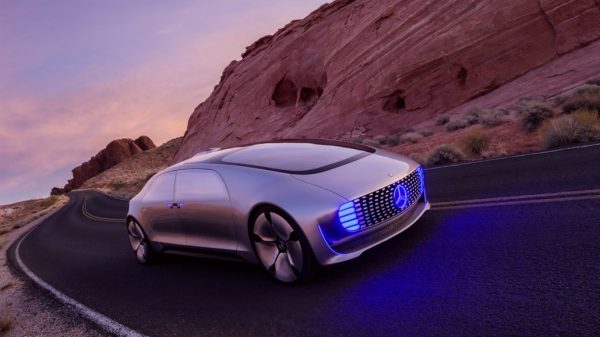 The Mercedes-Benz F 015 Is Self-Driven Luxury In Motion

Forerunner Of An Autonomous Automotive Revolution With the S 500 INTELLIGENT DRIVE and the Future Truck 2025, Mercedes-Benz has already made the vision of... 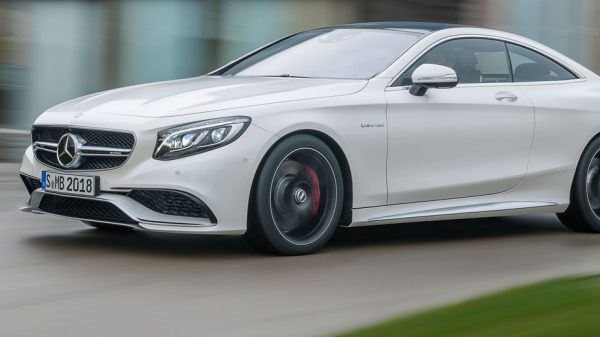