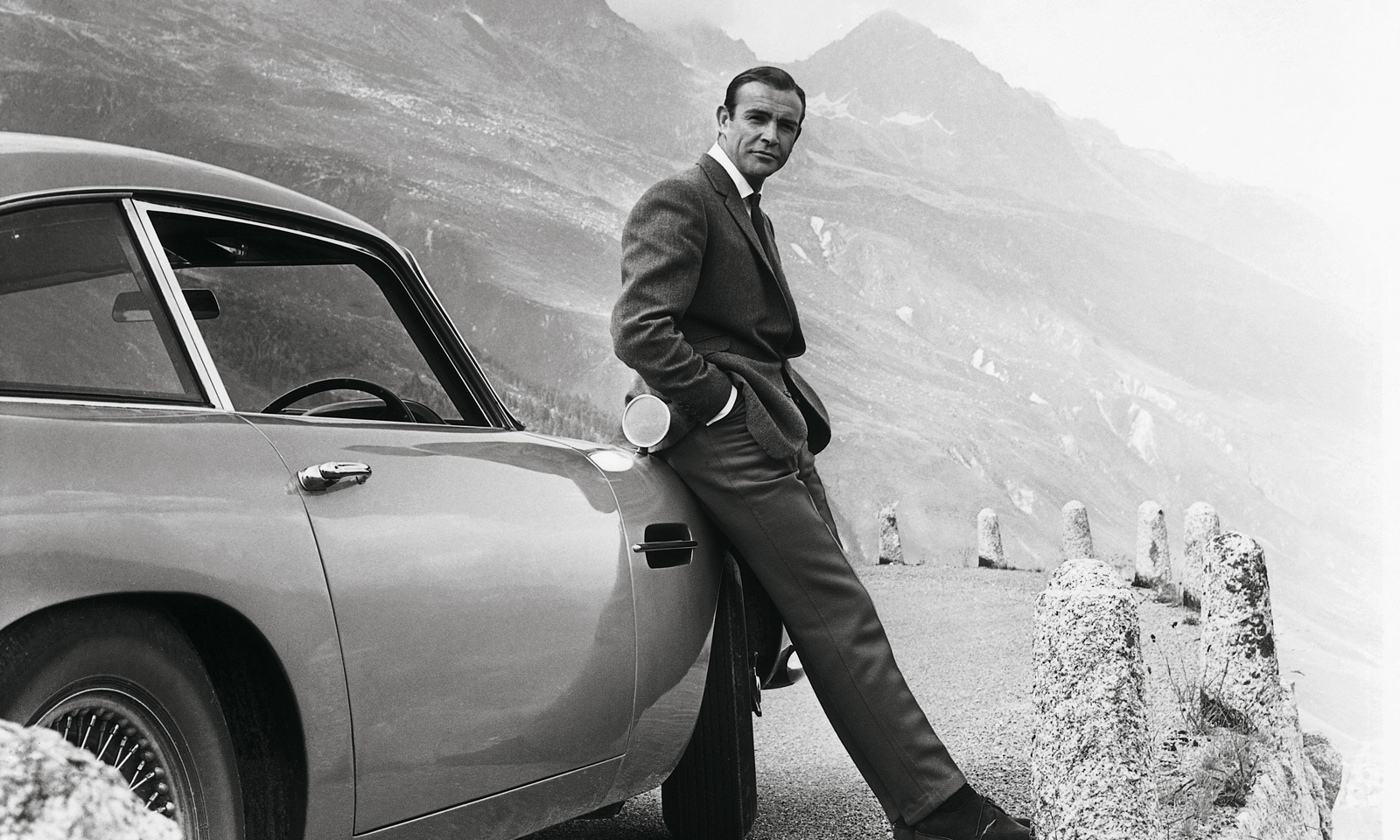 I you happen to be visiting London this week, and you are a fan of James Bond 007 films, then you are in for a treat. That is because Friday, October 5, 2018, is officially Global James Bond Day.

Throughout Friday, four iconic Aston Martins from the 007 movies, the DB10, V8 Vantage, DB5, and DBS will be driving through central London passing significant landmarks and James Bond film locations. 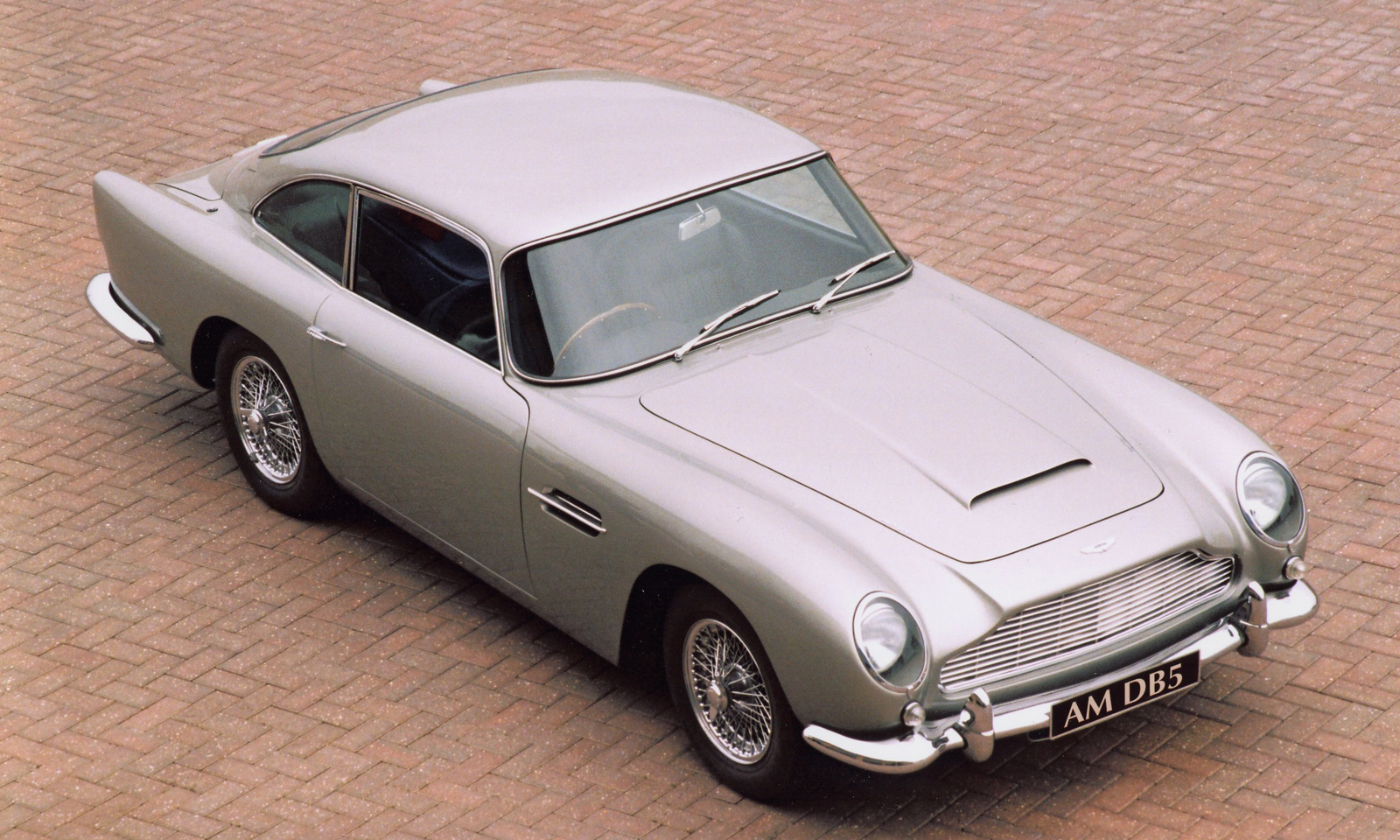 Grab a selfie with the Die Another Day (2002) Vanquish, complete with bonnet mounted guns at Aston Martin Park Lane or hop over to Aston Martin Works’ heritage showroom on Dover Street where you will find the battle-scarred Quantum of Solace (2008) DBS.

Visit the ‘Bond in Motion’ exhibition at the London Film Museum and see the DBS from Casino Royale (2006) parked outside. Inside is the most extensive official collection of original James Bond vehicles.

To celebrate the occasion, Aston Martin has teamed up with EON Productions and Sky to commemorate the event, by launching a prize drawing for Bond fans, giving them a chance to win a full-screen television and Sky Q package. 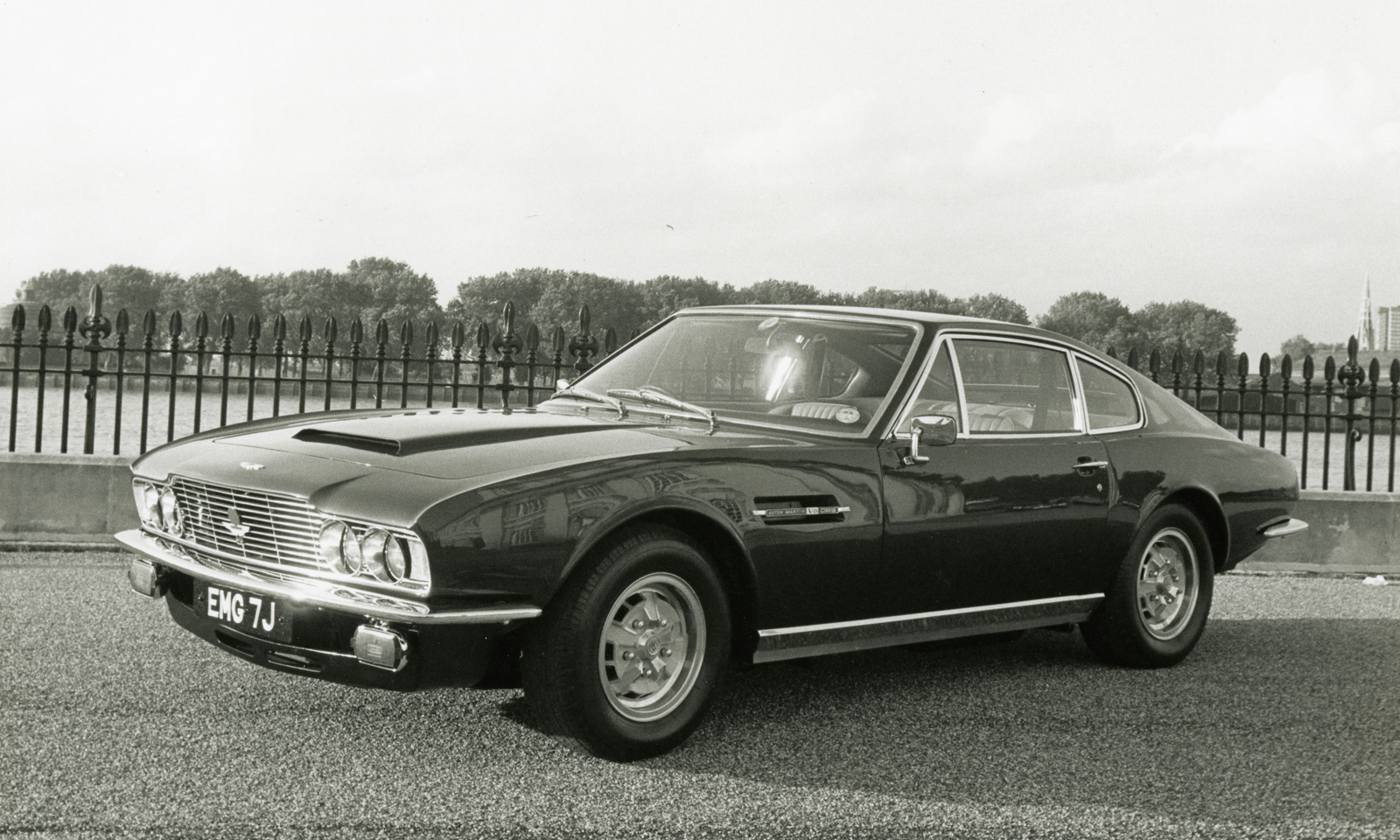 Aston Martin Vice-President and Chief Marketing Officer, Simon Sproule said: “The connection between James Bond and Aston Martin reaches back through the decades, so we are delighted to be supporting Global James Bond Day 2018. London is the home of 007 and fans should be on the lookout for some of the most exciting cars used by James Bond this Friday 5th October.”