Emeli Sandé: Creating Her Own Version Of Events

THE SCOTTISH SINGER/SONGWRITER WRITES A NEW CHAPTER IN POP CULTURE

The most personal works of art are often the ones that, paradoxically, strike a profoundly universal chord. This quality is a common thread in the creations of Emeli Sandé’s favorite artists: figures like painter Frida Kahlo, musicians Nina Simone, Joni Mitchell and Lauryn Hill, poet Sylvia Plath and author writer Virginia Woolf. With her debut album – Our Version of Events, which was the biggest-selling album of 2012 in the U.K. – her kinship with these artists is clear. Drawn from the depths of her psyche, Sandé’s songs have connected on a primal level with audiences around the globe.

This talented 27-year old Scottish singer/songwriter won Best British Female Solo Artist and Best British Album of the Year at the 2013 Brit Awards. Emeli’s music has been called richly melodic, classically powerful, retro-futurist and soul-pop, but one word that describes all of it is worthy.  And, whether you can sing or not, you find yourself singing along.

She can write and deliver a ballad that still feels fresh, like you’re watching her write it down and scratch out some words and then overhear her singing a line to herself. She takes you inside her head and into her heart.

On the track My Kind of Love you feel her personal strength and vocal impact when she launches into the chorus. It’s an anthem moment when words can no longer be kept quiet, when her voice grabs onto her soulful lyric and tosses it out to the far reaches of the universe. 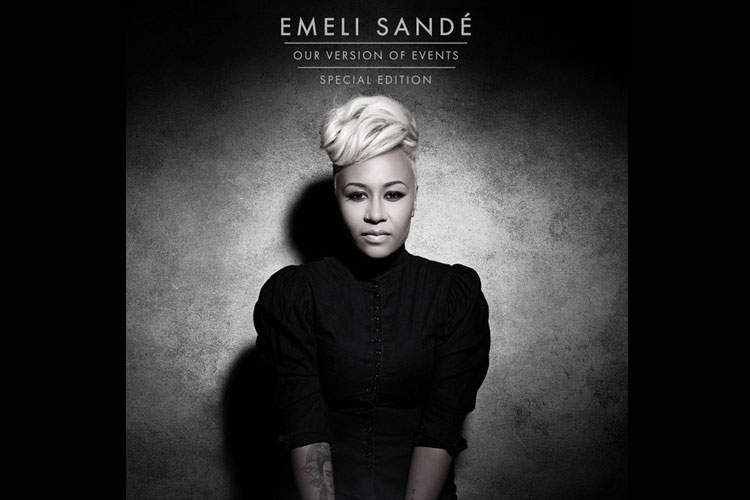 Her ballad Next To Me,  is tinged with old soul and has the appeal of a timeless ballad. This is exactly the type of song that interests her, because she wants her music to be remembered. “We choose and consume, feast and forget, then rush on to the next hot thing. There’s no point chasing that kind of success because it’s so transient.”

Her rise to fame as a singer came rather quickly once she was heard in 2009 singing on the track Diamond Ring with British rapper Chipmunk followed in 2010 by singing on Never Be Your Woman with Wiley, another Brit rapper. These successes led to a publishing contract with EMI and a recording contract with Virgin Records.

Emeli is the real deal kind of songwriter who finds a rewarding challenge in crafting lyrics that can stand up to more than one genre of musical intrepretation. Although she’s only 27 she has been writing songs since primary school. She writes all of her own songs, but she also writes for others.

She penned Half of Me for Rihanna and is a co-writer on several tracks including Brand New Me on Alicia Keys’ Girl on Fire. Sandé has written for everyone from British rappers Chipmunk and Naughty Boy to Leona Lewis and Susan Boyle. 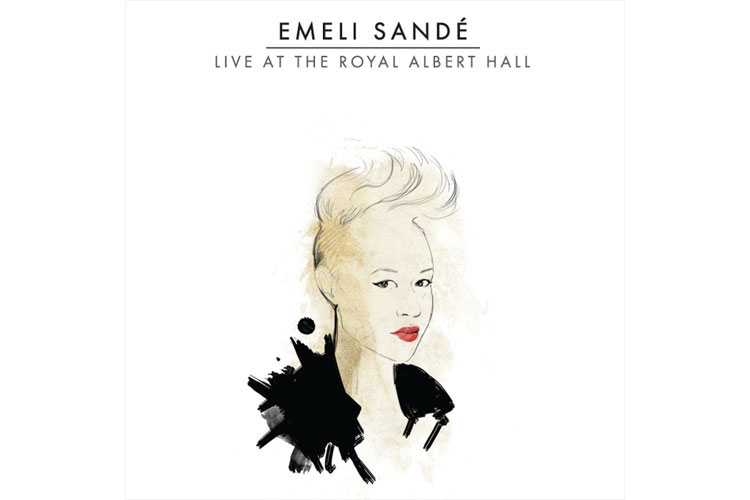 In addition to her own hits she was a guest performer on four others that reached the Top 10 for other artists. As a performer, it was also great timing that her first album’s rise up the charts coincided with an Olympic year in London.  Sandé sang Abide With Me at the opening ceremony of the 2012 Summer Games; her song Heaven was used to accompany the section with Sir Tim Berners-Lee; and she sang Read All About It (Part III) at the games’ closing.

Yet, she has said that she is an unlikely pop star. It’s interesting to note that she has completed four years of a six-year degree in medicine at Glasgow University majoring not in music, but in Clinical Neuro-Science. So, if creativity ever fails her, there’s always that other side of her brain.

FIND OUT MORE ABOUT EMELI SANDÉ AT: US.EMELISANDE.COM