A Tribute to The Scottish Tartan 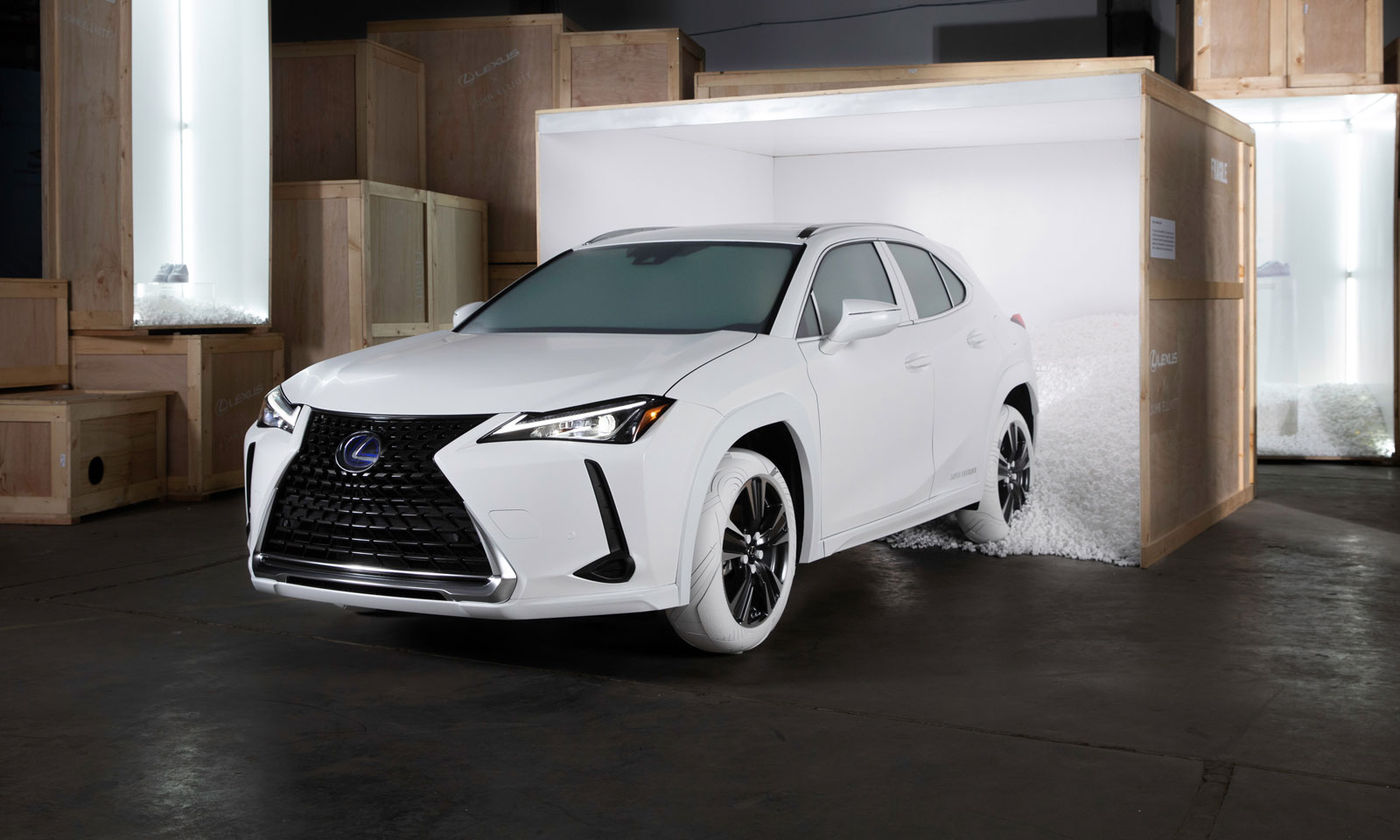 To celebrate the launch of the first-ever 2019 Lexus UX, the Urban Explorer, a luxury compact crossover engineered for the city, Lexus partnered with L.A.-based menswear designer John Elliott to create the “Sole of the UX” — custom tires inspired by his John Elliott x Nike AF1 shoe. The tires reimagine the classic silhouette of Elliott’s sneaker, embodying the spirit of clean, purposeful, and modern design. Tires that, like the crossover itself, are inspired by and designed for the city. 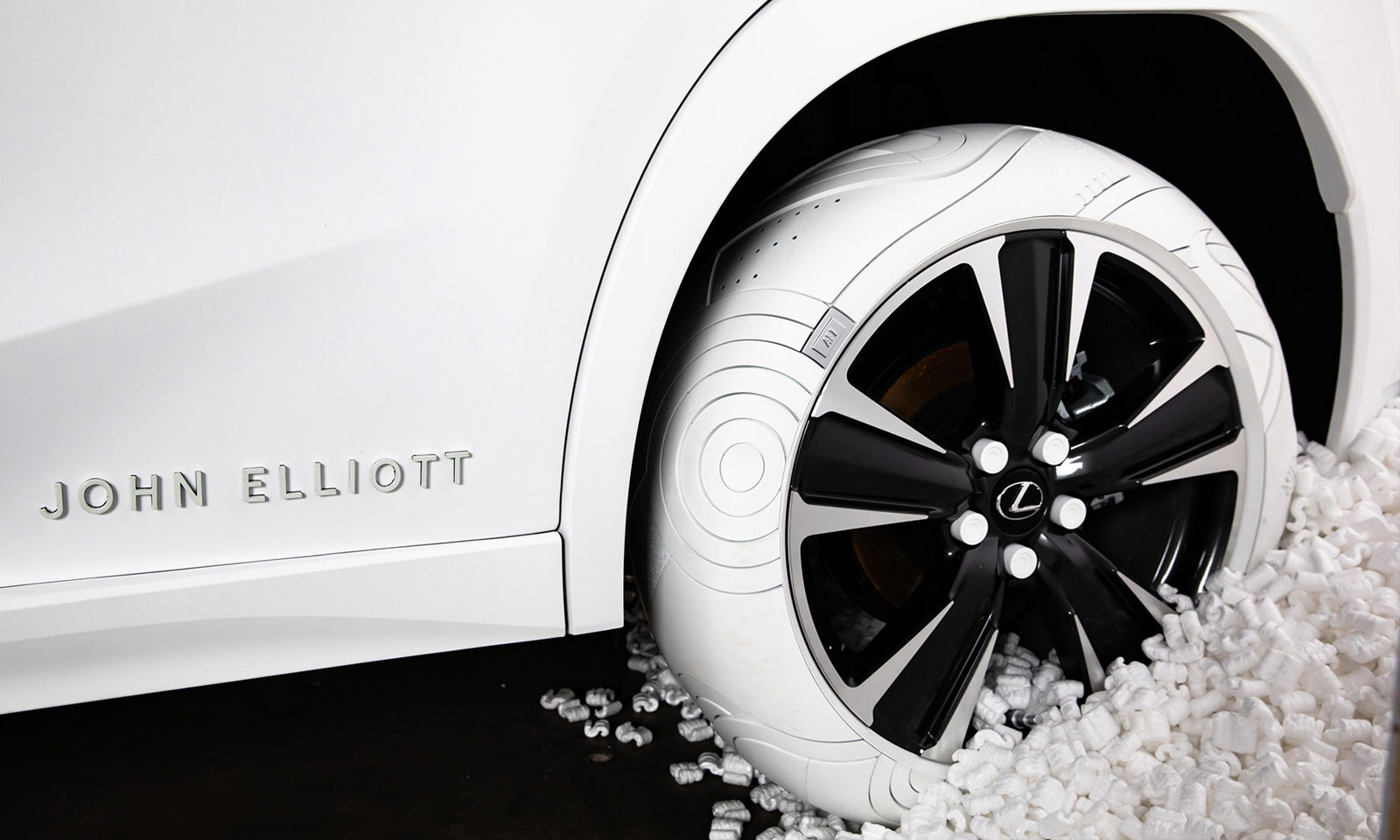 Revealed at Elliott’s New York Fashion Week after-party on February 9, 2019, the collaboration features an all-white UX with custom tire details inspired by Elliott’s design, including white on white layers, double-stitched leather and a stepped metal air valve evocative of his stacked metal lace tip. The first-ever UX was crafted for the city and the “modern urban explorer” — those seeking a fresh, contemporary and dynamic take on luxury driving.

“The first-ever Lexus UX was engineered and designed for the city,” said Lisa Materazzo, Lexus vice president of marketing. “We wanted to push that concept even further by creating the ultimate homage to urban style: tires inspired by classic, street-style sneakers.” 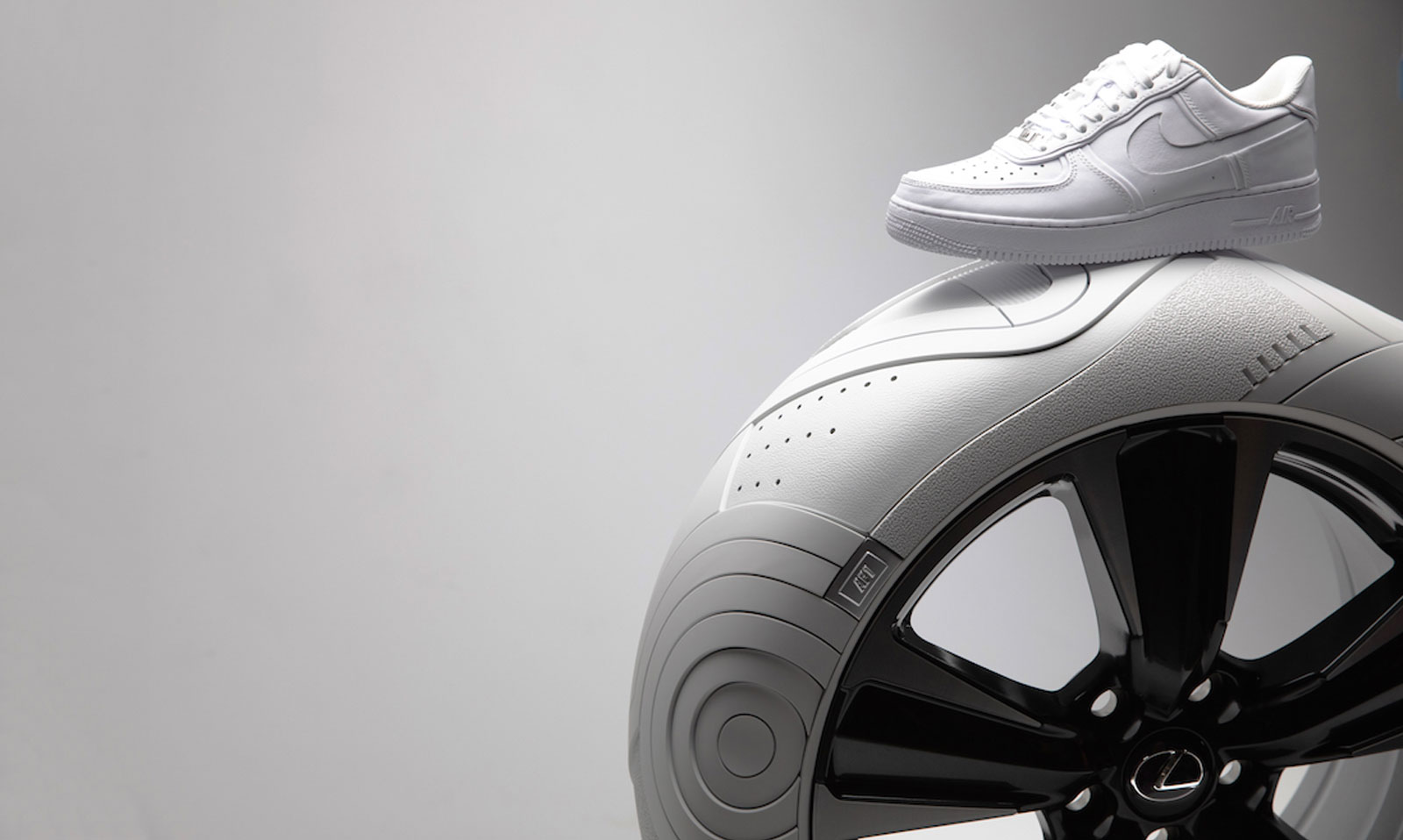 “We were excited to merge the streetwear narrative and design cues of our Air Force 1 with a brand like Lexus. We’re thankful they’ve allowed us to use this moment to celebrate the arts and to bring extra energy to our take on a classic,” said John Elliott. “It’s fun to partner with brands that typically live outside the fashion community because it allows us to evolve and continue to push our own boundaries.” 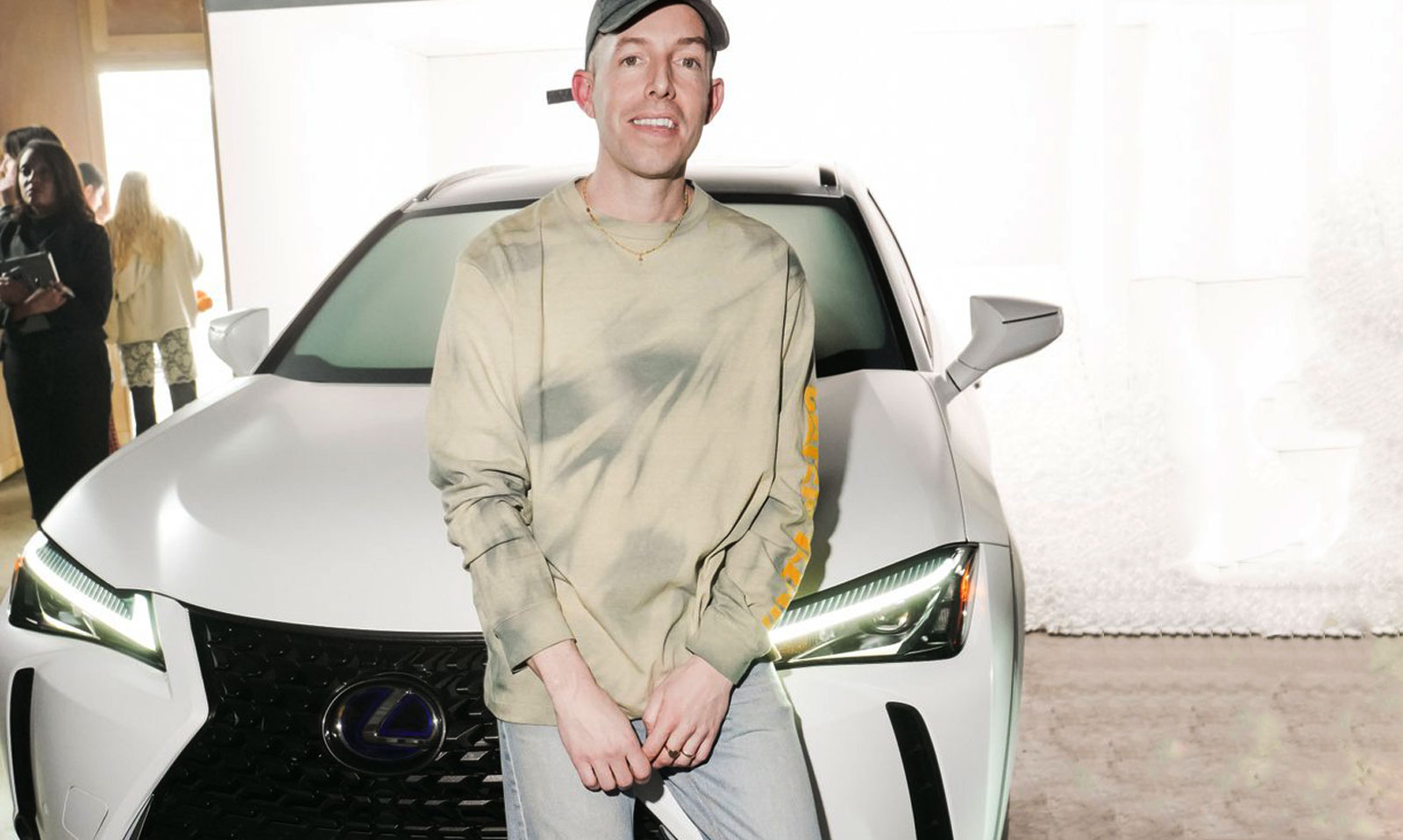 “Sole of the UX” will make additional appearances throughout the country later this year.