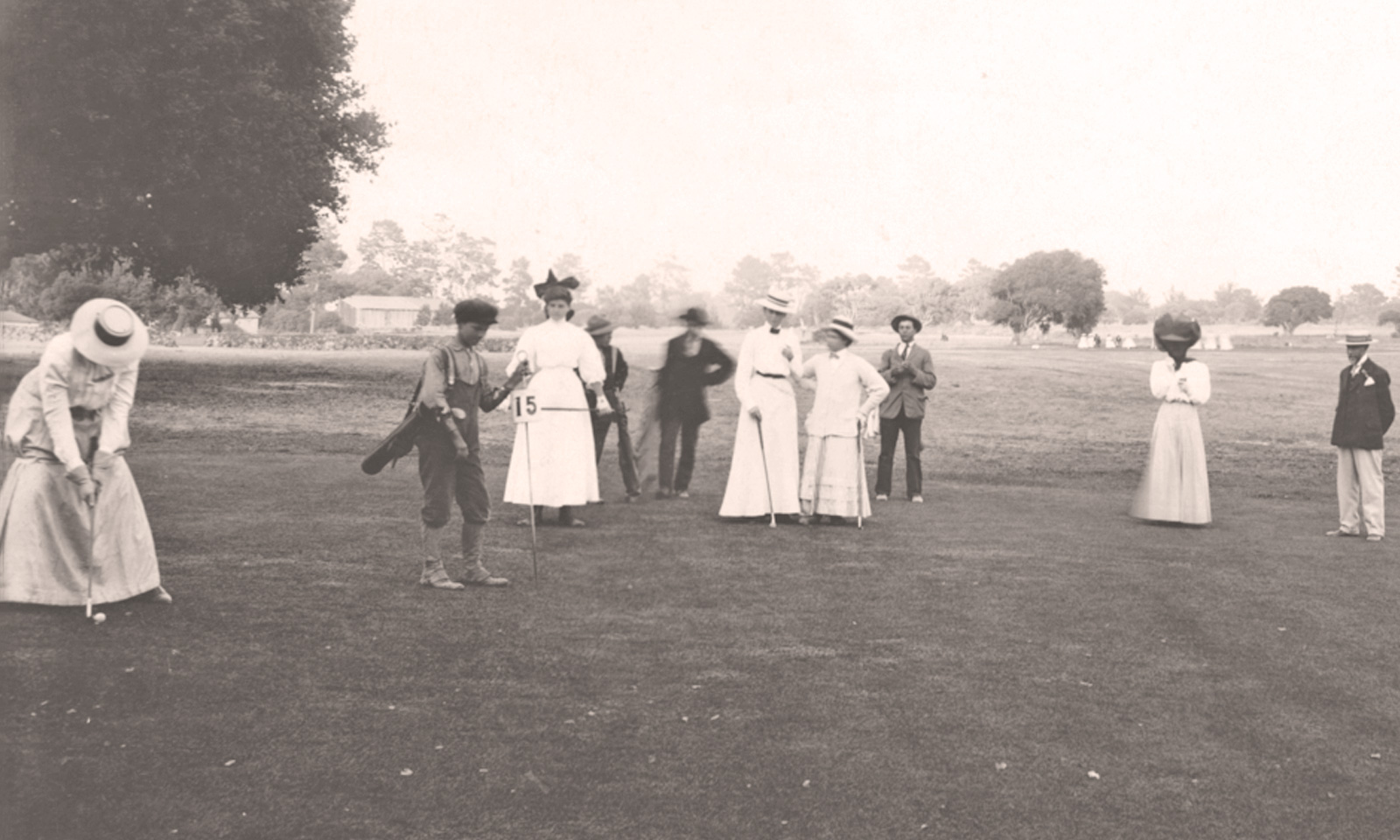 Del Monte Golf Course of the world-famous Pebble Beach Resorts celebrated its illustrious 125th Anniversary on May 1st. The course opened back in 1897 and has been a crucial factor in making golf the sport it is today across the globe. It holds the envious record of being the oldest continuous golf course in operation west of the Mississippi River. The golf course is the home of the long-time tournament, the California State Amateur. While changes have been made to the course over its century and a quarter of its existence, it still provides golfers a unique challenge even today.

The course is tied heavily to the history of golf in California and its prominence in the sport today. Before being leased to the United States Navy, the Hotel De Monte was opened in the 1880s and quickly became one of the hottest and most well-known hotels ever constructed in California. The hotel soon became famous for its location and golden coast beauty.

The Hotel Del Monte was built in 1880 and continued strong for 62 years. As previously mentioned, in 1942, during World War Two, the hotel was closed, and the building was leased to the United States Navy. The Navy still operates the building as a postgraduate school.

It was not until the 1890s that the hotel started to consider joining in on the sport of golf, which was growing in popularity as it finally reached California. The Hotel Del Monte wanted to add to its portfolio of luxury services by having a course for its guests. 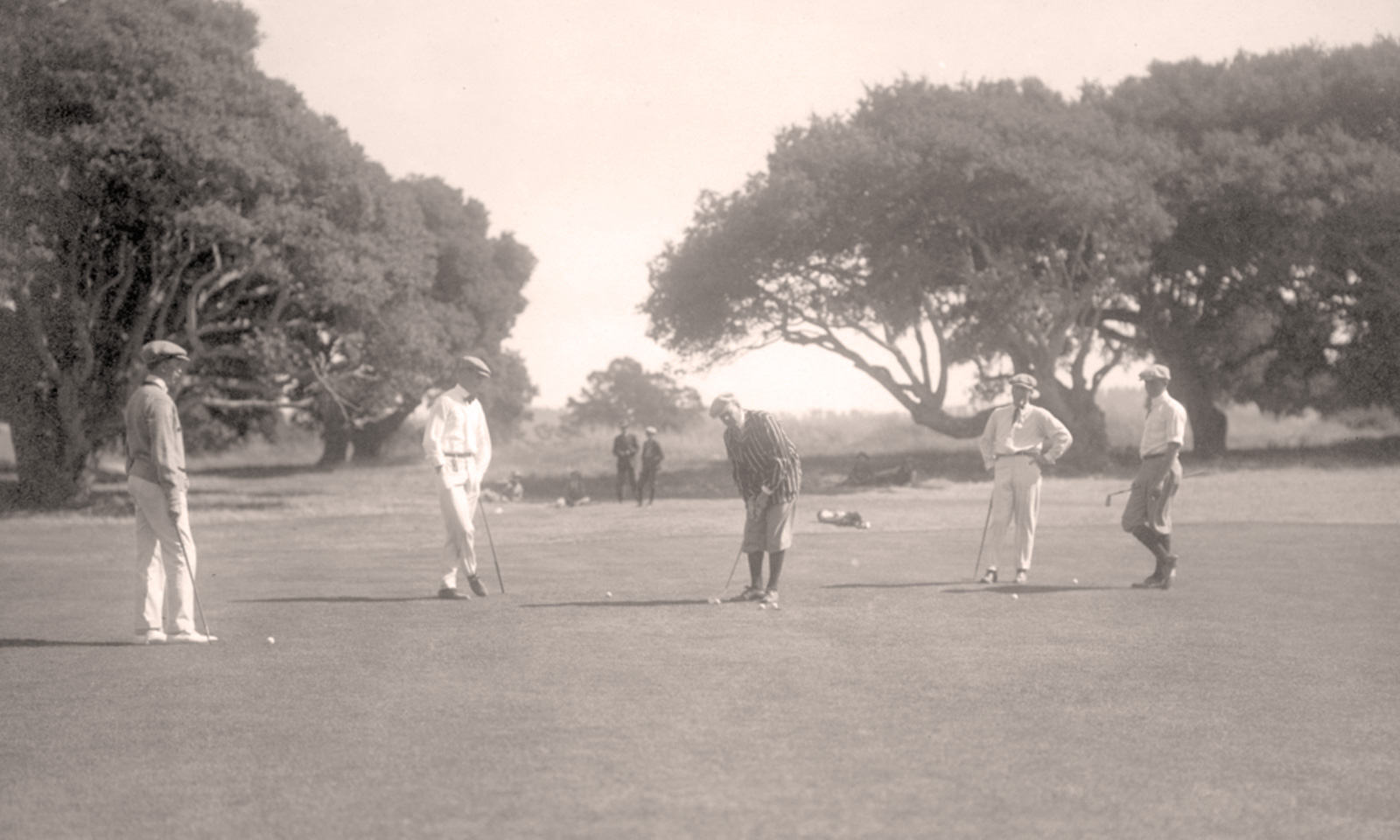 The hotel’s grounds were already home to a racetrack and a polo field, so a course was not going to be able to be built on site. So, the hotel looked off their grounds and leased some land from a man named David Jacks. This land would go on to be the first 9-hole course for Del Monte. The current course is on the same grounds as the real McCoy that was built so long ago.

One hundred and twenty-five years later, only two of California’s original golf courses remain open and playable to this day. Del Monte, even with all of its changes, and the Presidio golf course are the only ones left from a significant era of coastal golf in California. It is interesting to note that Presidio has not been in continuous use since its inception in 1896. For a brief time during the Spanish-American War, the course was converted into a training field for the United States military. It was then reopened as a golf course again after the war.

Hence, where Del Monte gained the reputation of being the longest operating golf course on the west side of the Mississippi River.

With all its accolades of being one of the oldest courses in California and the country, it is not the only thing that makes this historical golf course so unique. Over the decades, Del Monte became the go-to attraction for tournaments on the western coast of the country. 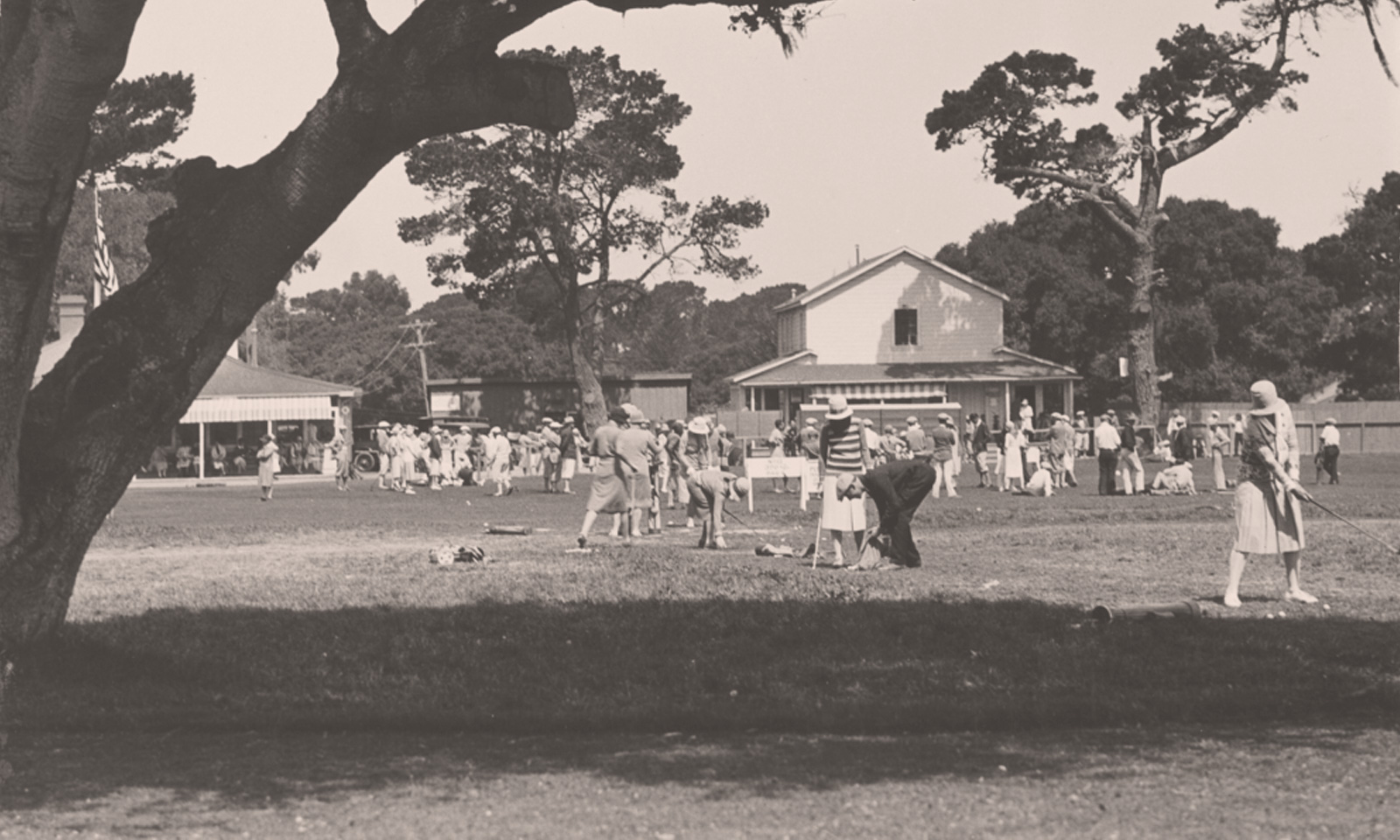