THE WORLD’S MOST POWERFUL AND LUXURIOUS SUV IS COMING

[dropcap size=small]T[/dropcap]he countdown to the arrival of the Bentley SUV has begun. Bentley’s craftsmen, designers and engineers are now completely dedicated to creating the world’s most powerful and luxurious SUV and are setting new standards in bespoke craftsmanship and performance. Dr. Wolfgang Schreiber, Chairman and Chief Executive at Bentley Motors, says it will create a completely new segment in the SUV market. The SUV first received the green light in 2013 and is being built in Crewe, England. 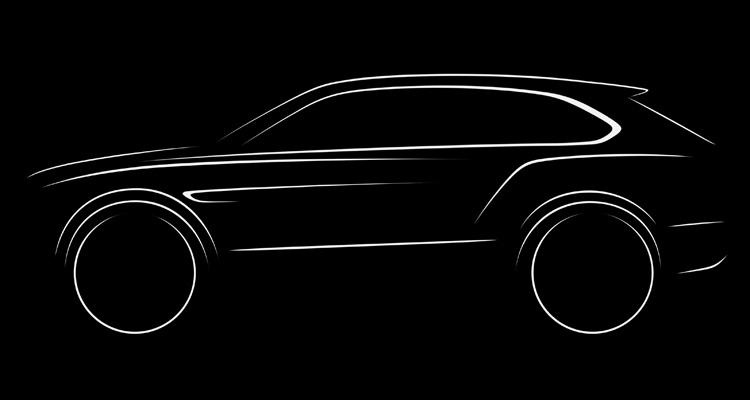 A new film just released by Bentley – offering a rare glimpse of the company’s design approach – shows how the exterior of this remarkable new car is taking shape. Sculpted, contemporary and distinctive design is being combined with the exquisite and meticulous detailing for which Bentley is renowned.

The Bentley SUV will go into production in 2016 with a range of engines – including a plug-in hybrid option for 2017 – being offered to customers.

Find out more about the Bentley SUV at www.NewBentley.com