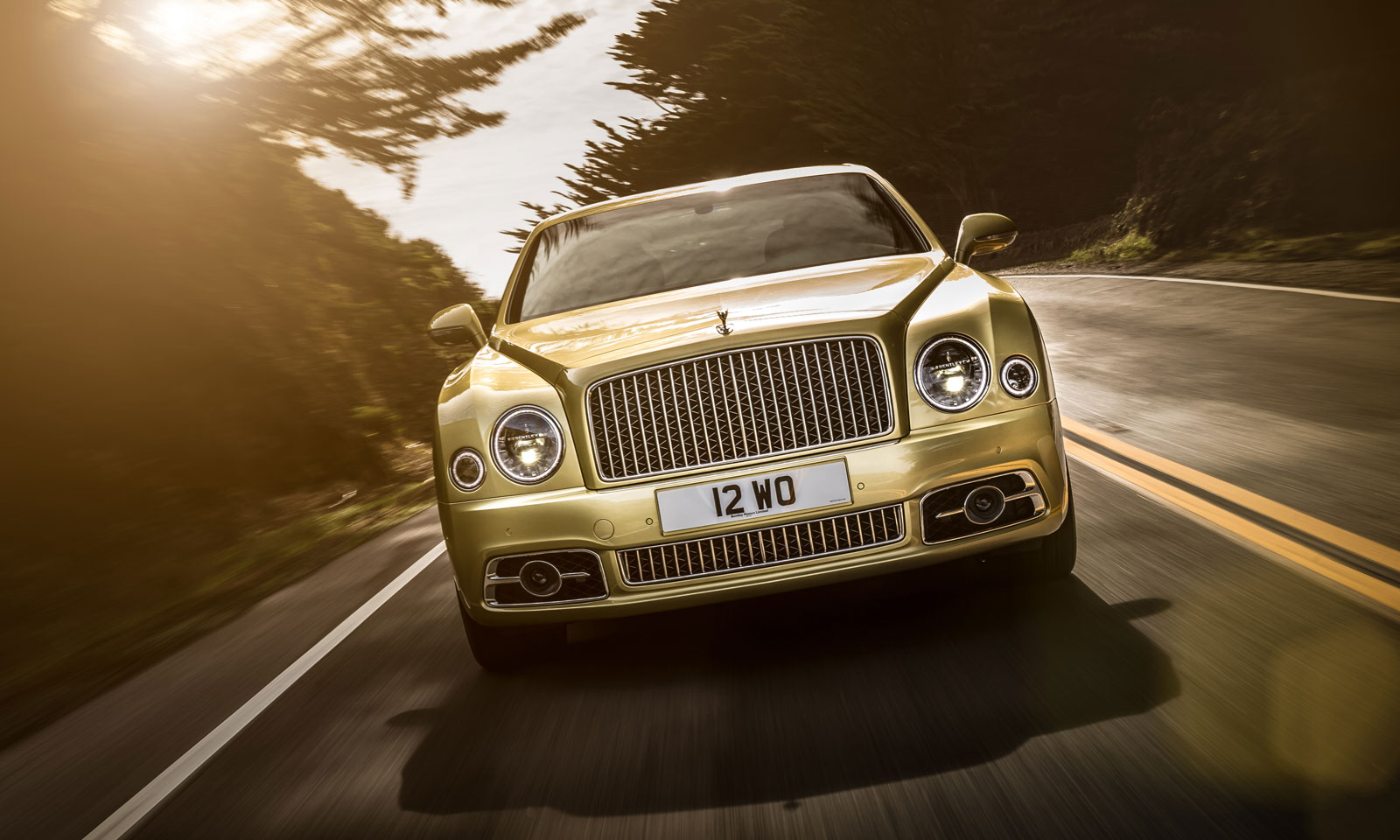 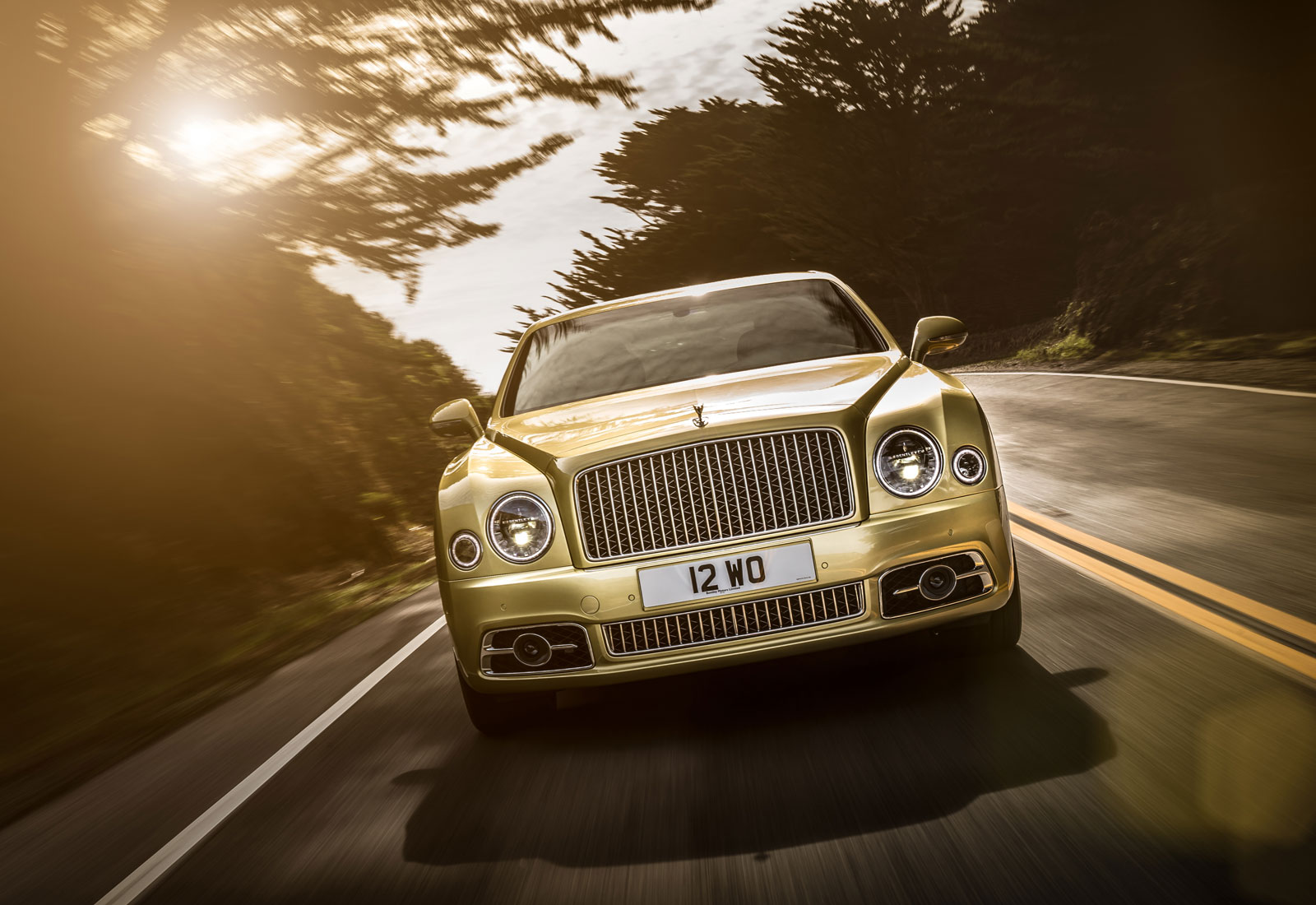 In 1919 Walter Owen (W.O.) Bentley created a company with a simple objective: to build “a fast car, a good car, the best in its class.” This guiding principle has driven Bentley Motors ever since, pushing the brand forward and making it the leader in automotive luxury around the world today.

The 10th of July 2019 marks Bentley’s 100th year and this remarkable milestone – reached by only a few companies – will be a cause for celebration of the company’s history, its global success today and its exciting future.

To celebrate its historic achievement, the British luxury car manufacturer has introduced a range of new models, including a highly evocative new Centenary Limited Edition, inspired by one of Bentley’s most iconic racing cars. 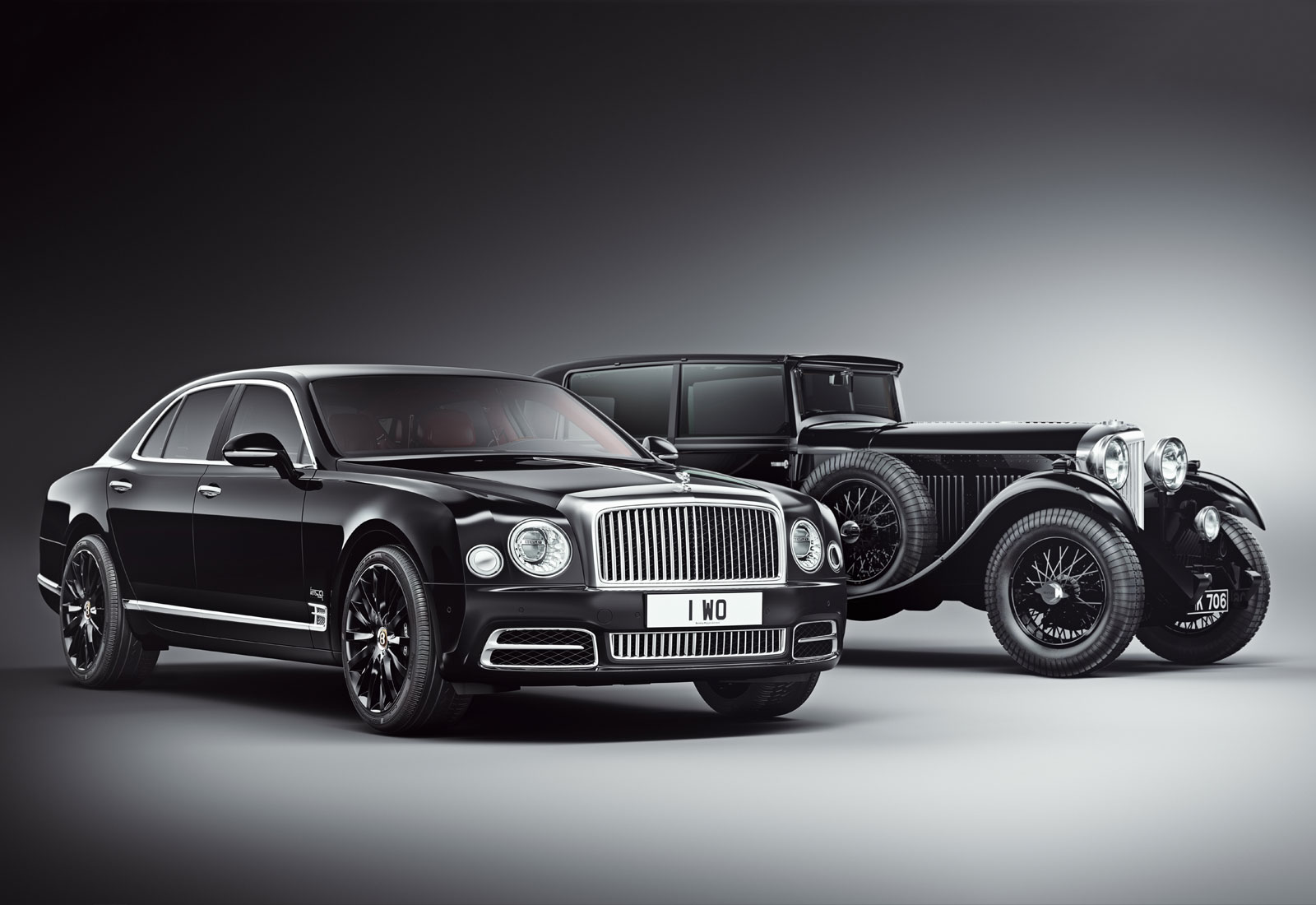 The Mulsanne W.O. Edition by Mulliner

To commemorate the Centenary, engineers cut the crankshaft into 100 sections for display in each of the new Mulliner cars. The piece is beautifully mounted between the two rear seats and makes each Mulsanne W.O. Edition by Mulliner unique.

Mulsanne is the flagship of the Bentley range and represents everything Bentley knows about building the world’s most powerful, most luxurious cars. 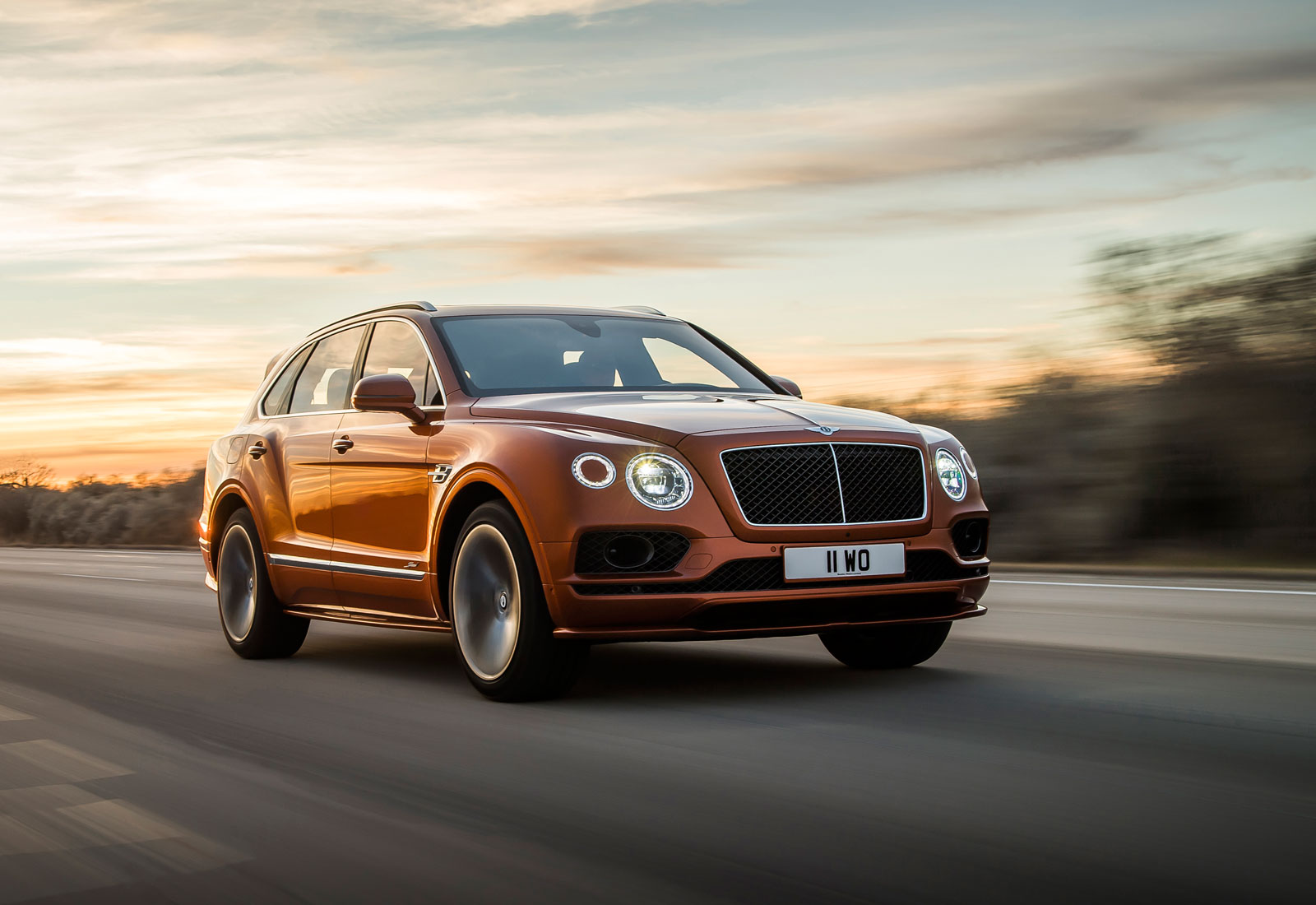 Making its first ever appearance on the world stage at the 2019 Geneva Motor Show was the new Bentayga Speed. With a top speed of 190 mph, the world’s fastest production SUV features more purposeful styling to match its imperious performance credentials.

The new Bentayga Speed builds on a long tradition of Speed models that was first introduced with the Continental GT in 2007 and pushes the boundaries of Bentayga performance further since claiming the production SUV record at the grueling Pikes Peak International Hill Climb last year.

Body-colored side skirts and an eye-catching tailgate spoiler hint at the sport performance of the world’s most luxurious SUV. Inside, the Speed introduces a dramatic color split design theme and uses Alcantara materials for the first time in a Bentayga. 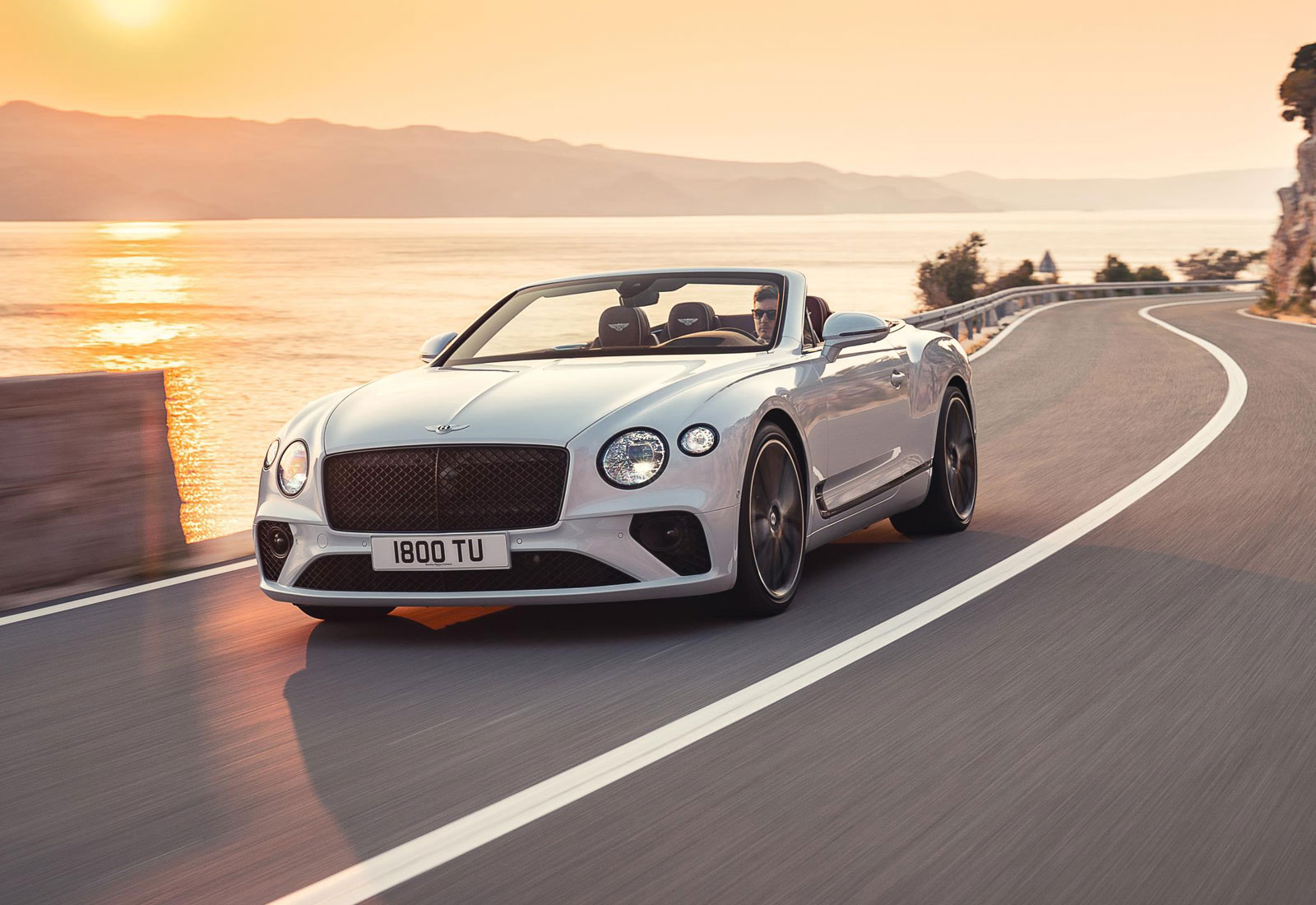 Alongside the Bentayga Speed, was the stylish, all-new Continental GT Convertible. Sharing the same style and technology as the latest Continental GT, at the touch of a button, the Convertible transforms into an exhilarating open-top Grand Tourer, offering supercar performance with breath-taking elegance and refinement.

Inside the luxurious interior, a continuous ring of hand-crafted veneer sweeps from the fascia into the doors. From dual veneers and diamond knurling to the Bentley Rotating Display, the new Continental GT Convertible represents the pinnacle of British craftsmanship.