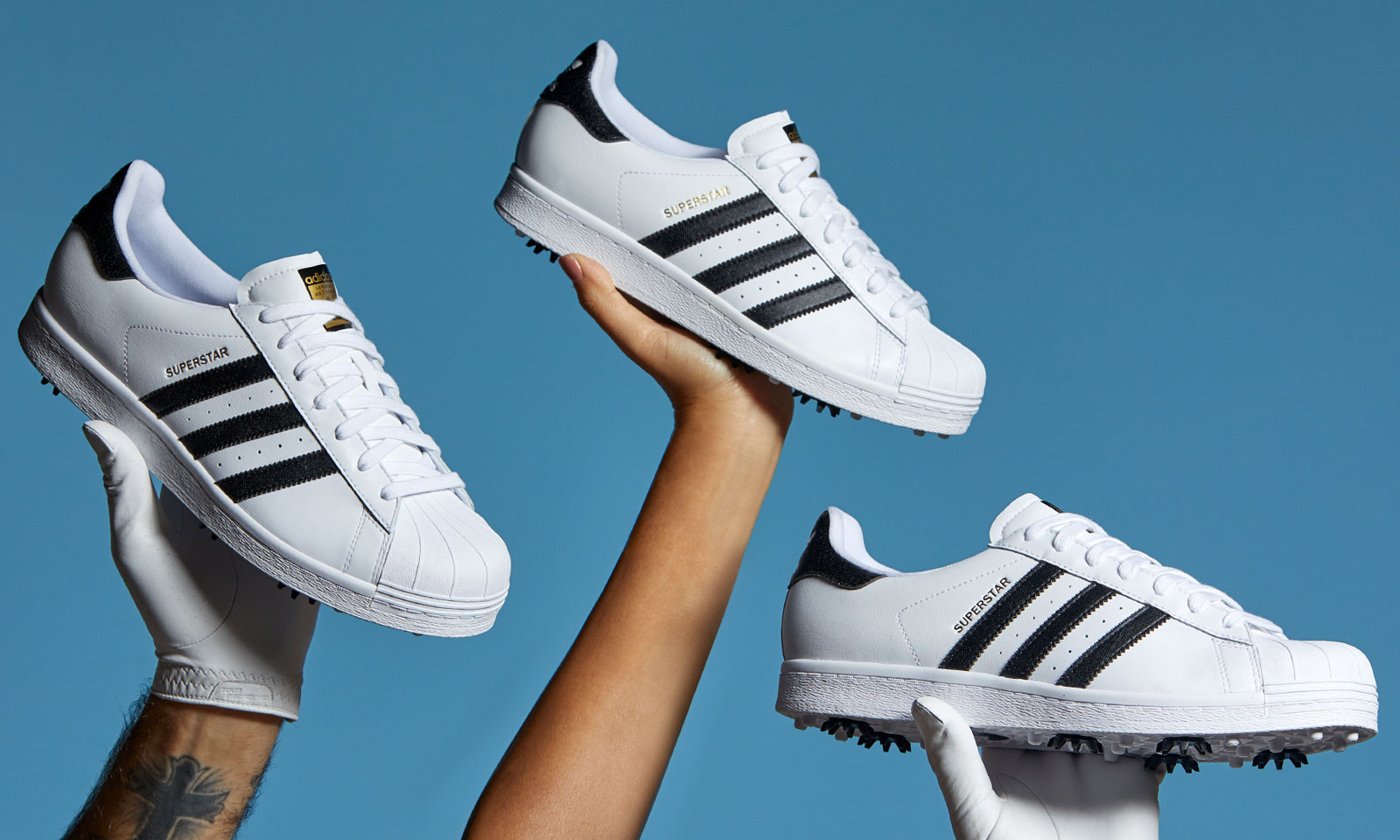 Adidas Unveils A Golf Version Of The Iconic Superstar 1 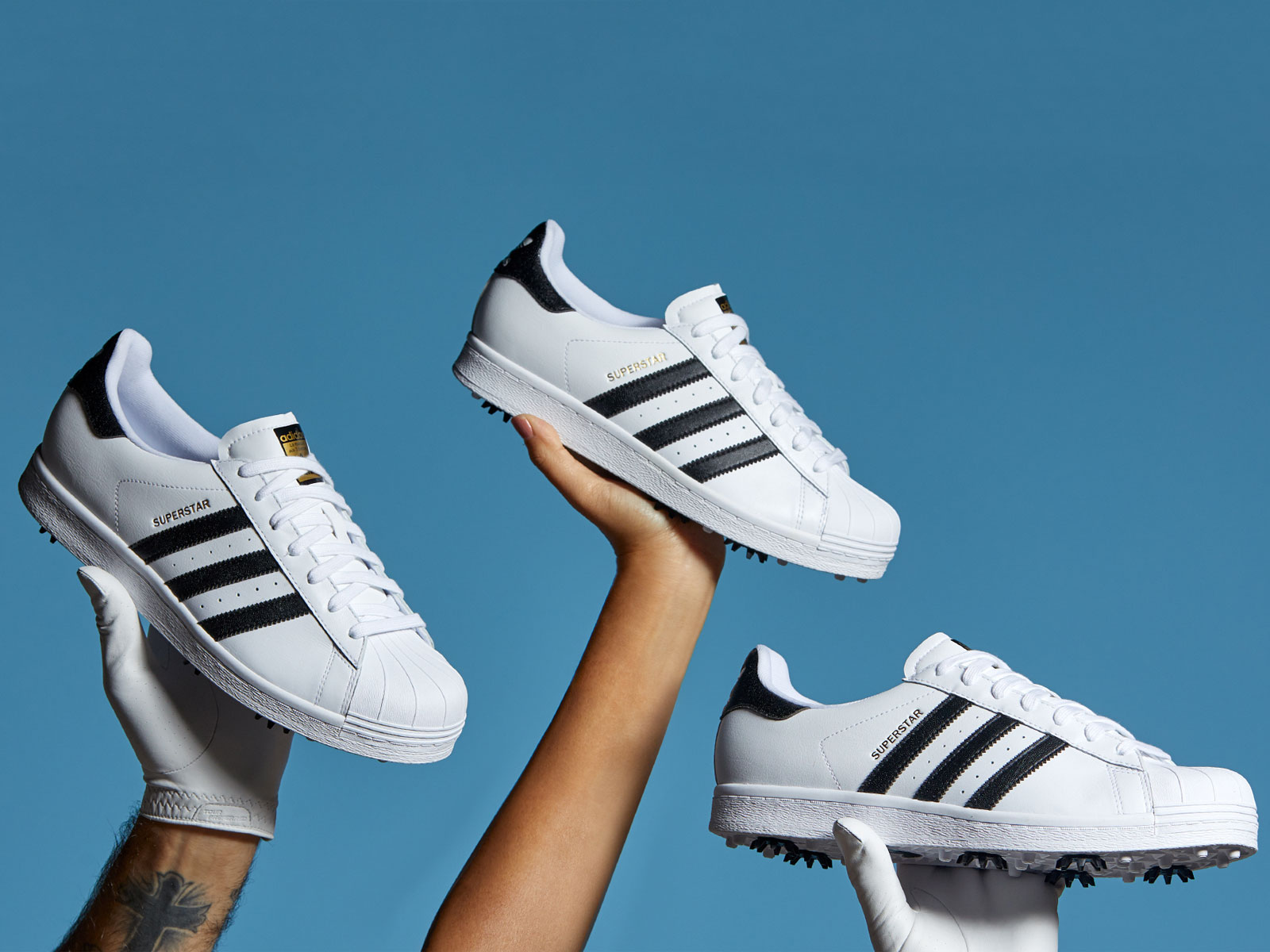 Adidas Golf is continuing to bridge the gap between lifestyle and sport by bringing versatile looks to the golf course. In commemoration of the 50th anniversary of its iconic 3-stripes Superstar footwear, the trend-setting German sportswear brand is unveiling a limited-edition version that’s built exclusively for the golf course.

In 1970, the Adidas Superstar changed on-court style and performance for basketball. 50 years later, that bold mentality that pushed boundaries on the court and overflowed into streetwear is making its way into golf. This special golf shoe version of the Superstar features the classic Superstar design infused with golf-specific detailing. While still true to the Superstar heritage, Adidas made sure that performance wasn’t compromised. 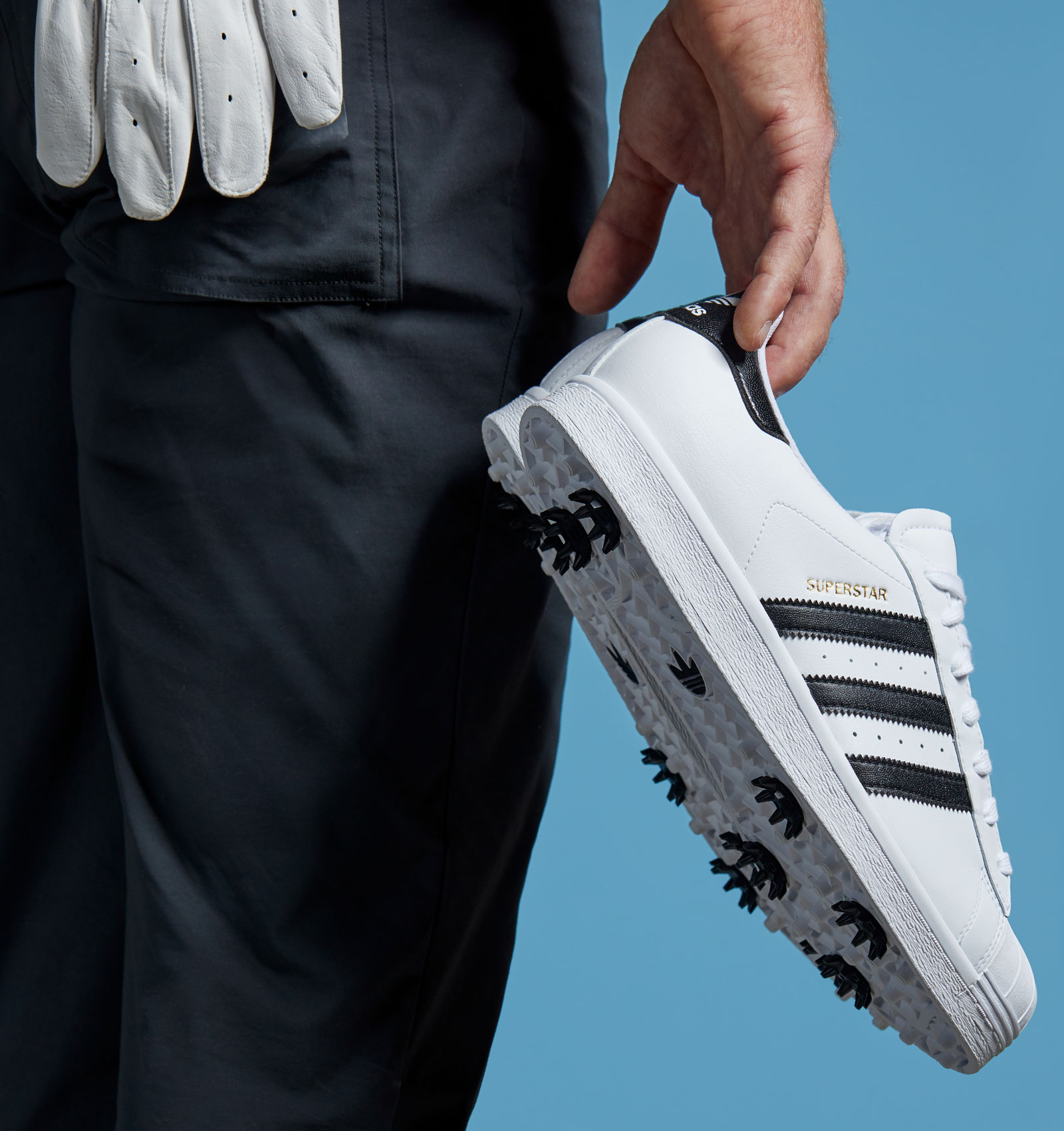 The full-grain leather upper is waterproof and includes the classic attributes that make the Superstar memorable: the trademark rubber shell toe, distinct 3-Stripes in the midfoot, and prominent “Superstar” name in gold foil lettering. While maintaining these key features that make the Superstar one of the most recognized shoes of all time, Adidas strategically placed six cleats and secondary lugs to the outsole to provide traction and stability so that players can make a statement with every swing.

“The Superstar is a timeless piece of footwear that’s recognized and worn by people all over the world,” said Masun Denison, global footwear director, Adidas Golf. “It’s always stood for those that are eager to push boundaries as well as stand out from the crowd, and we wanted to bring that style and mentality to the course.” 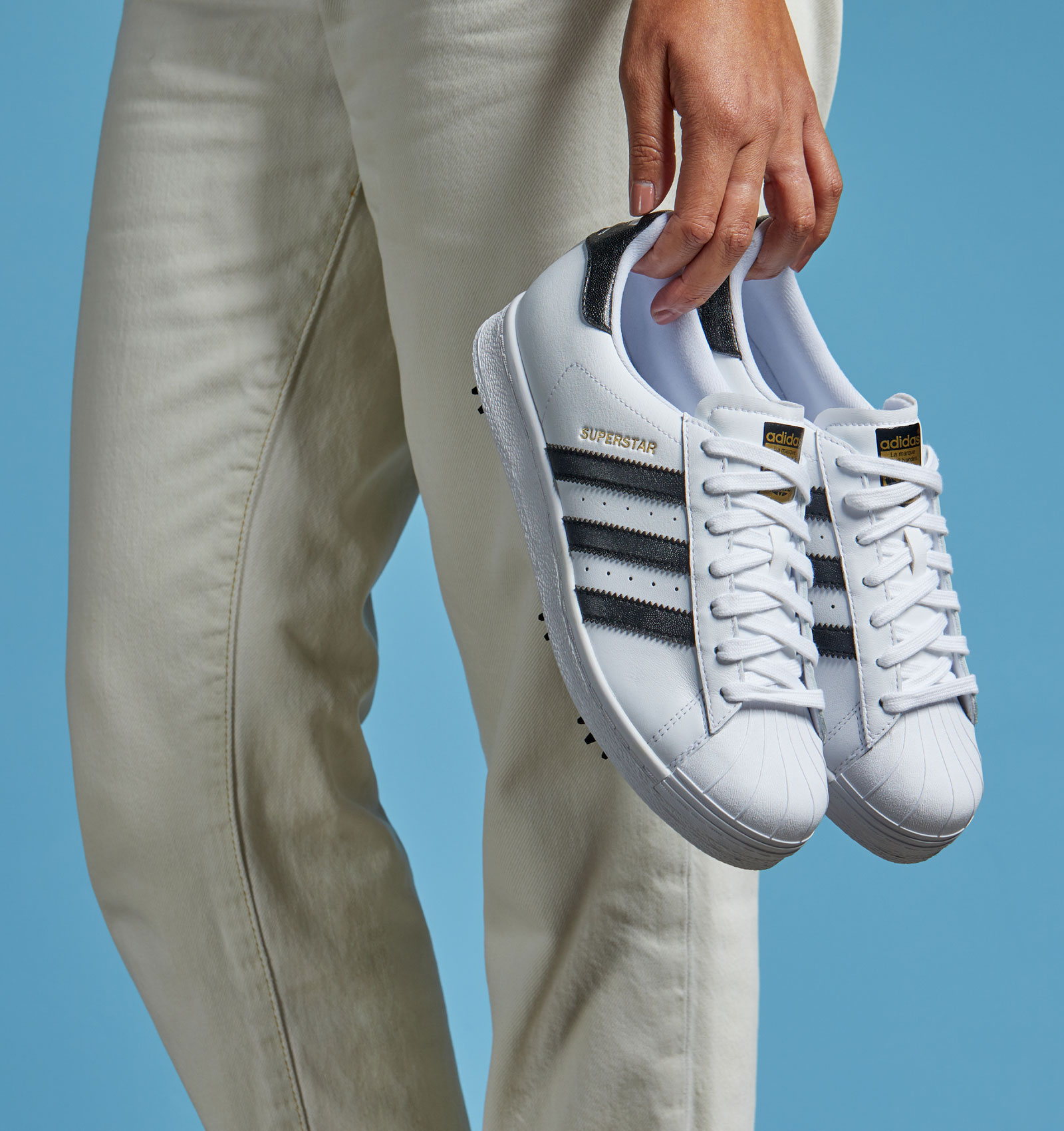 The limited-edition footwear ($130) will be available as supplies last on adidas.com, through the Adidas app, and at select retailers.