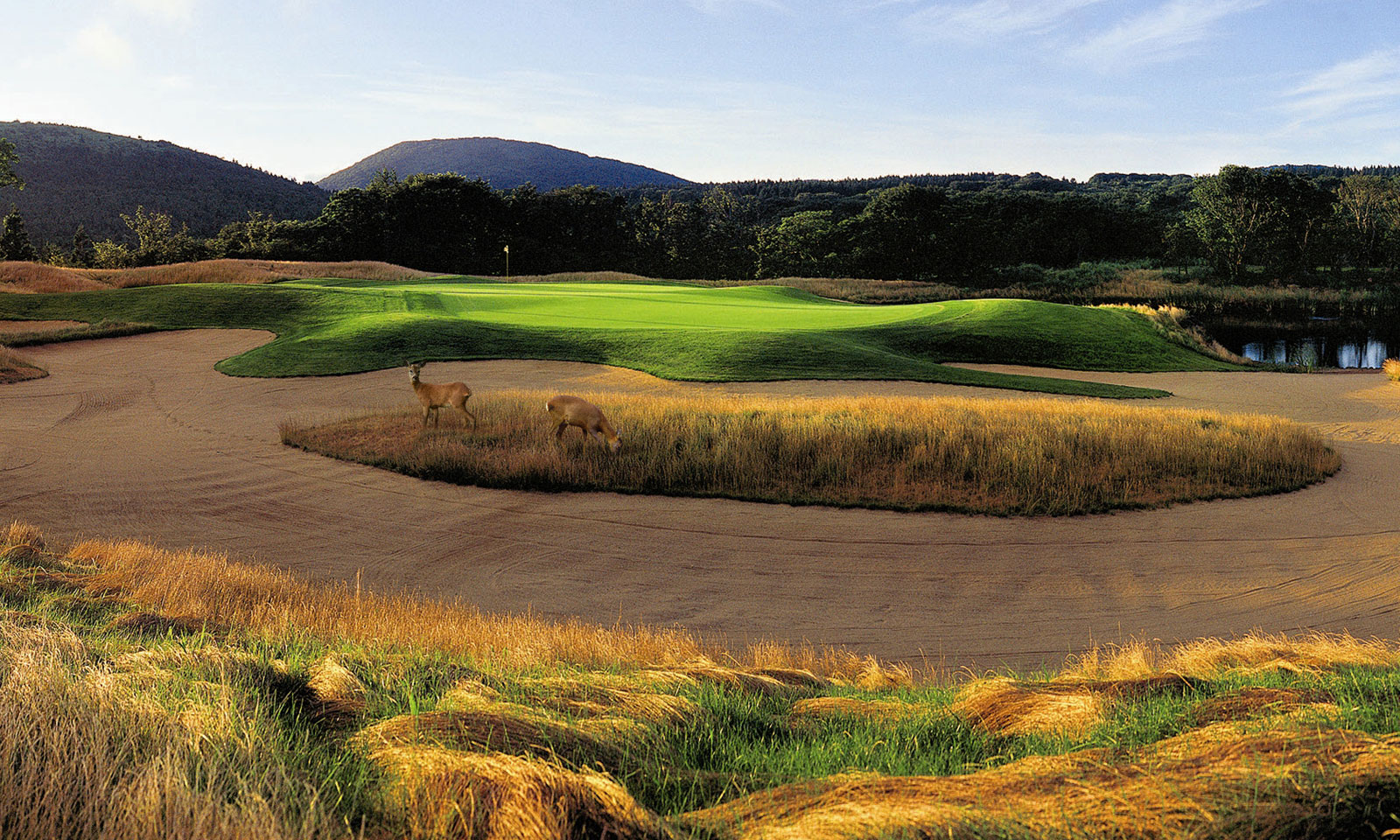 Golf is booming in South Korea, particularly the women’s game, which has translated into success on a global stage (three of the world’s top five female golfers are Korean). But dotted around the country are some fabulous golf courses, many of which have idiosyncrasies unique to the Asian country. Below we have a look at five of the most interesting options. 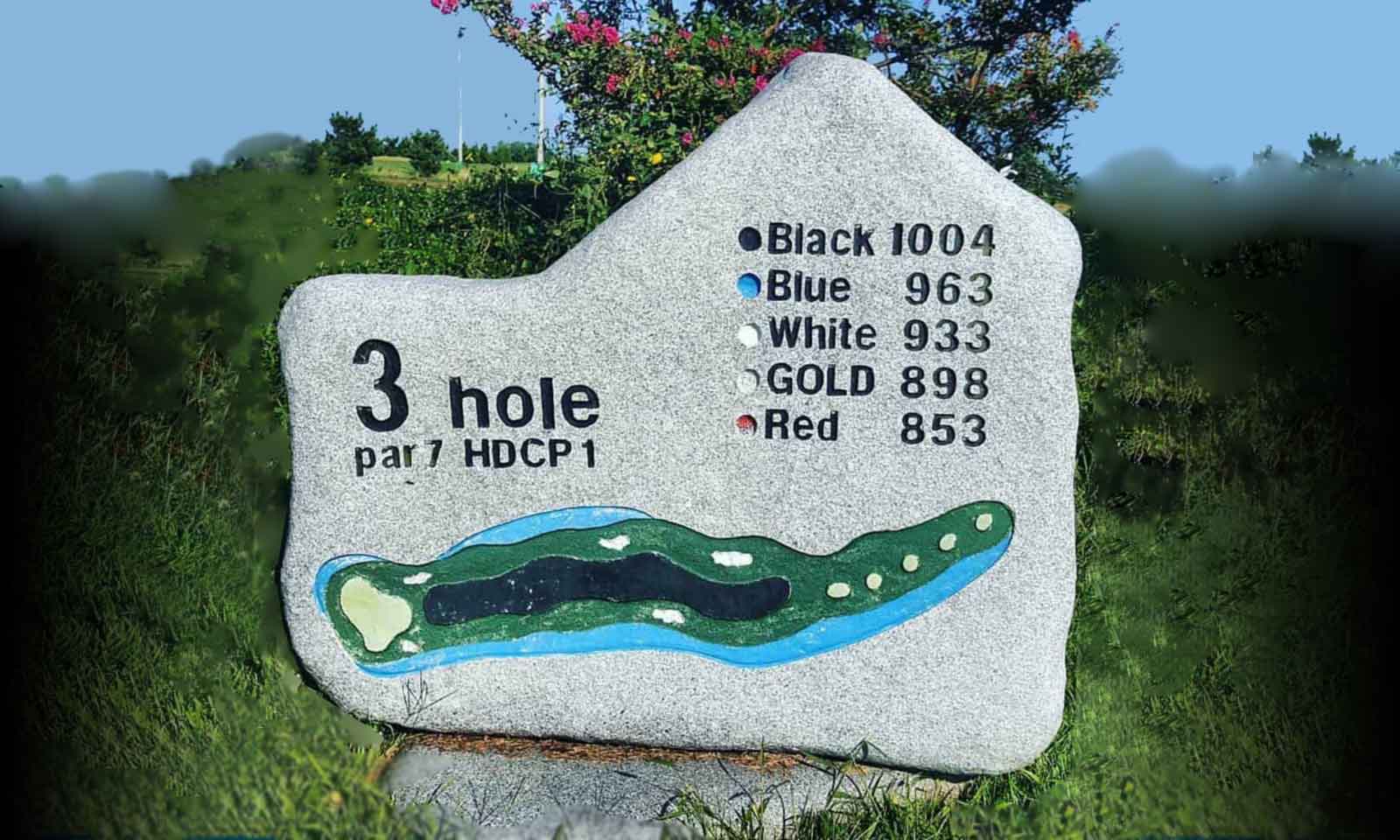 Starting with the club that hosts the current longest golf hole in the world. The Gusan Country Club hosts the monster Par 7 3rd hole, which clocks in 1,097 yards, or just over a 1KM. It’s an impressive hole, on which most players would really need five shots to make the green in regulation. But despite being noted for this current world record (we stress “current” because there is something of an arms race among course planners to outdo each other, and the record might not stand for long), there’s plenty more to enjoy at the 81-hole course. Beware, though: around 30% of the property is covered in water. You might want to pack a few extra balls in your golf bag. 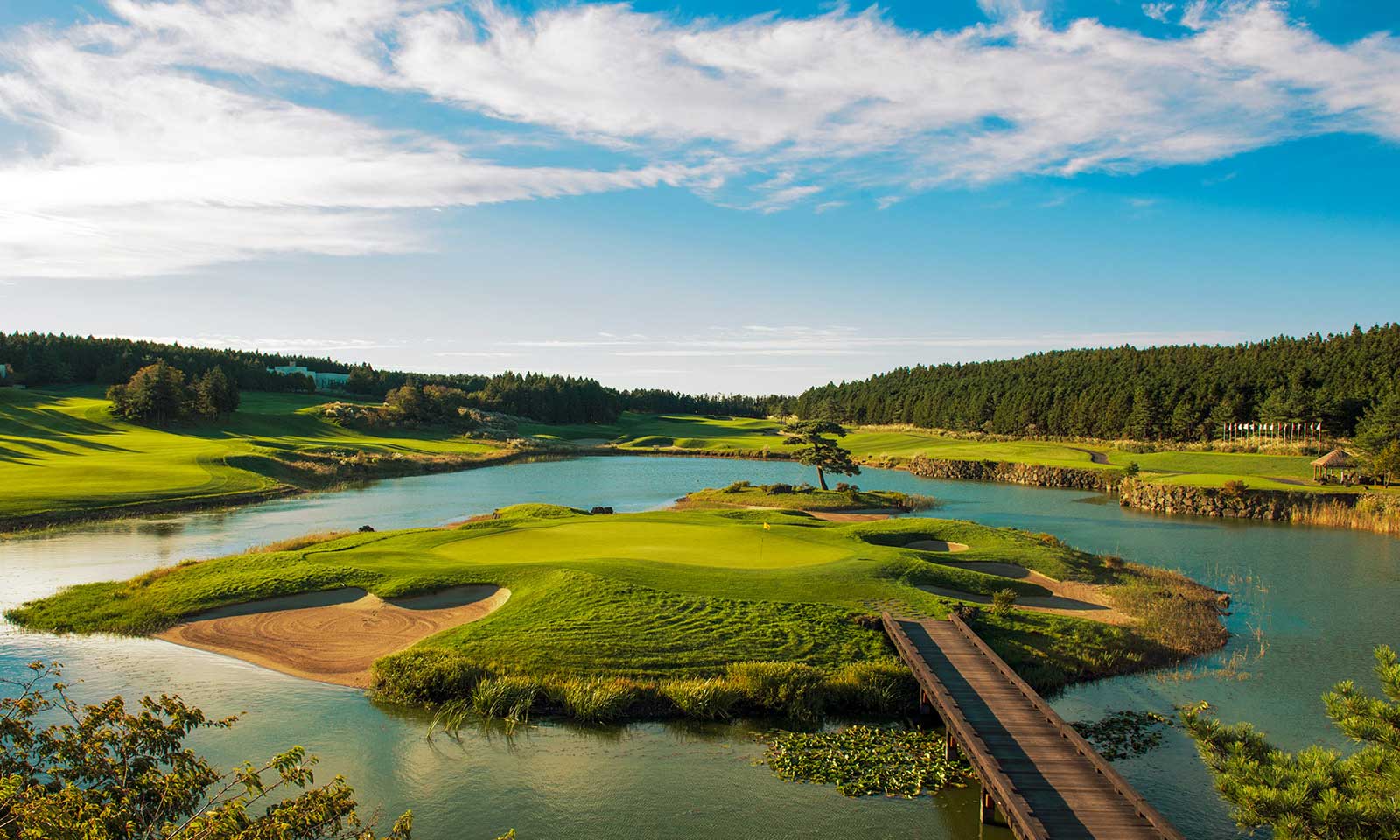 Korean golf course designers really seem to love bridges, although it’s probably down to the fact that so many courses have large water features. Nonetheless, Nine Bridges is a stunning course set on the magnificent Jeju island (sometimes referred to as Korea’s Maui, which tells you a lot about the beautiful surroundings).

The designers stress how they have incorporated nature into the course, harmonizing with the surrounding landscape. If you can take your eyes off the wild deer and volcanoes, a challenging round of golf awaits. 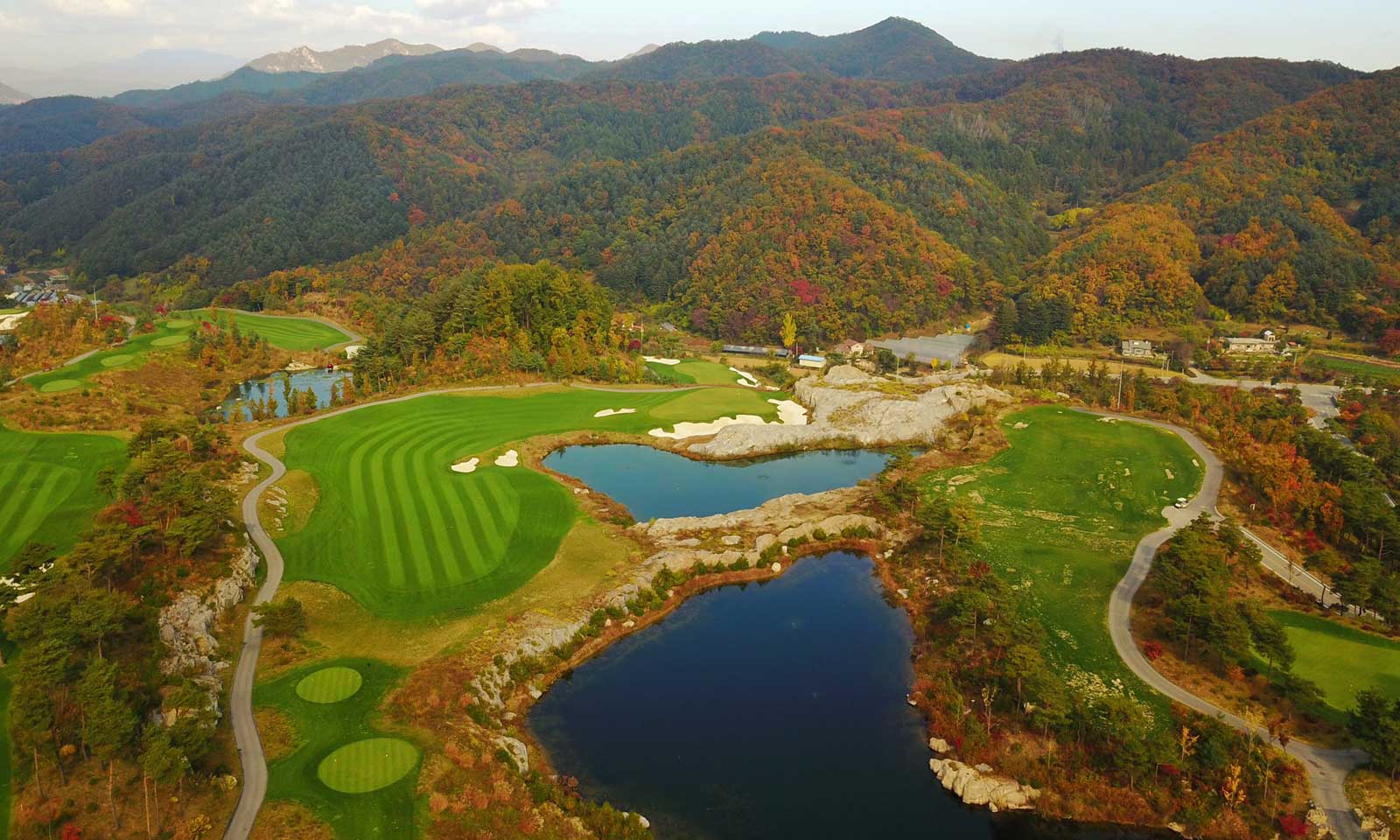 Regularly voted Korea’s number one golf course, Whistling Rock had the problem of building a course in a very hilly region, so they simply blasted through a huge amount of rock to create one of the most beautiful golf courses on the planet. The course is split into three 9s – Temple, Cocoon, and Cloud – each with a unique theme and design. The courses are all uniquely challenging, but you will probably end up being most impressed with the clubhouse, which is, in the words of its designers, a work of art more so than a golf club. Although we should give you fair warning: if you don’t like hills, take this off your bucket list. 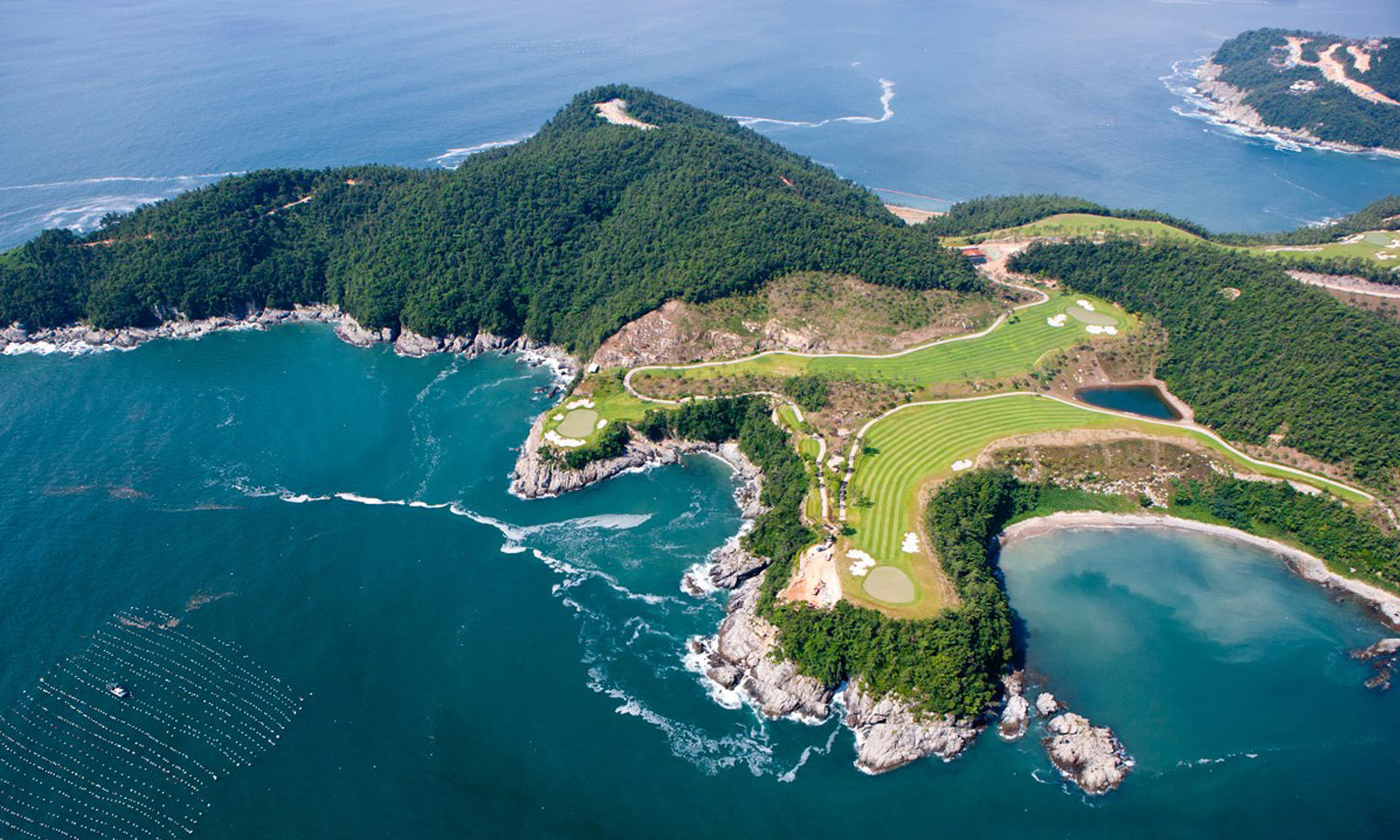 Built on dramatic cliffs overlooking the sea, this Namhae Island course is considered one of South Korea’s best. It was something of a pet project for businessman Jae Bong Chung to build the course, which offers views of the sea from every angle on the 18 holes. It’s noted for its iconic pair of Par 3s hugging the waterside on the 14th and 16th, as well as a superb downhill Par 5 11th. There’s a lot of fluff written by the course owner describing the majesty of the course, but, in this case, he’s probably right. Superb. 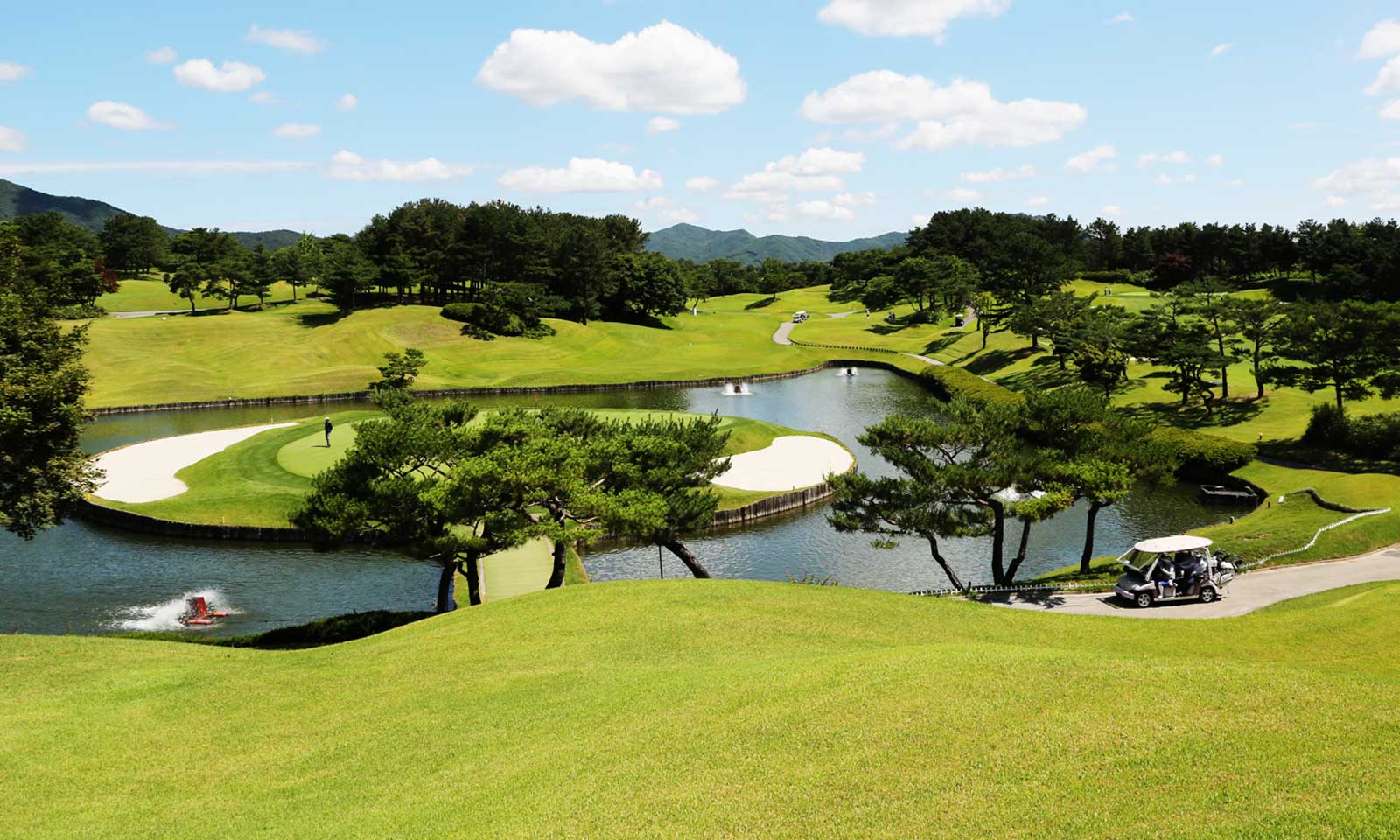 Opened in 1993 and a regular host of the Korean Open, Woo Jeong Hills is another course that often makes the list of top courses in the world. It’s kind of a hybrid of a wide and rolling American course fused with some of the more daring Korean design quirks. The highlight is undoubtedly the island green on the Par 3 13th. While you might say some island greens are a bit of a cliché, this one works and complements the beautiful natural surroundings. Overall, however, the course is close to perfection, and it’s well worth making the trip to Choongnam if you can get a tee time. 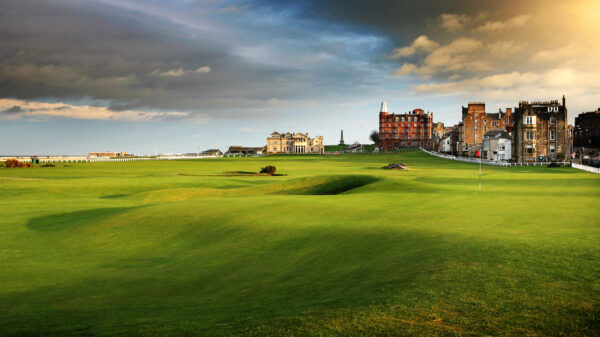 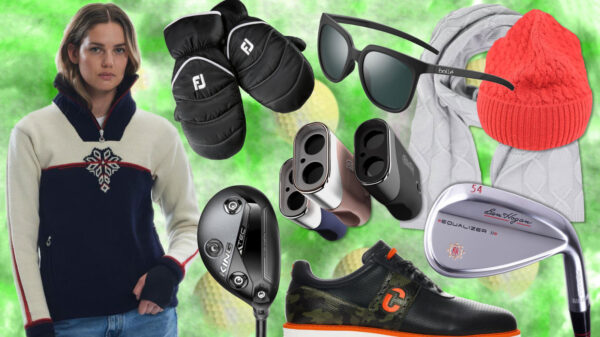 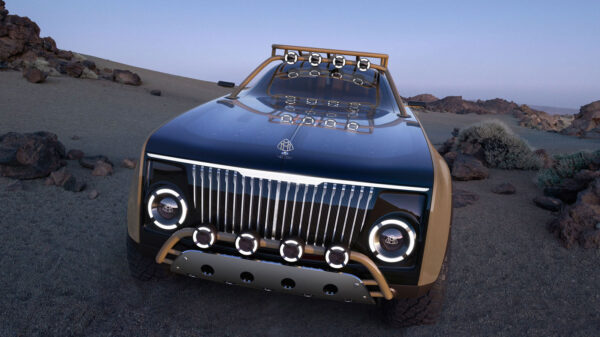 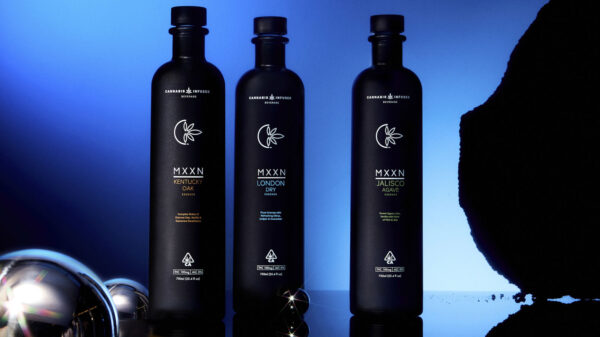