The Arts and Watchmaking

The TAG Heuer Smartwatch For Golfers

The Sporty And Stylish Backswing Lady

A Watch That Embodies Hope and the Desire to Win 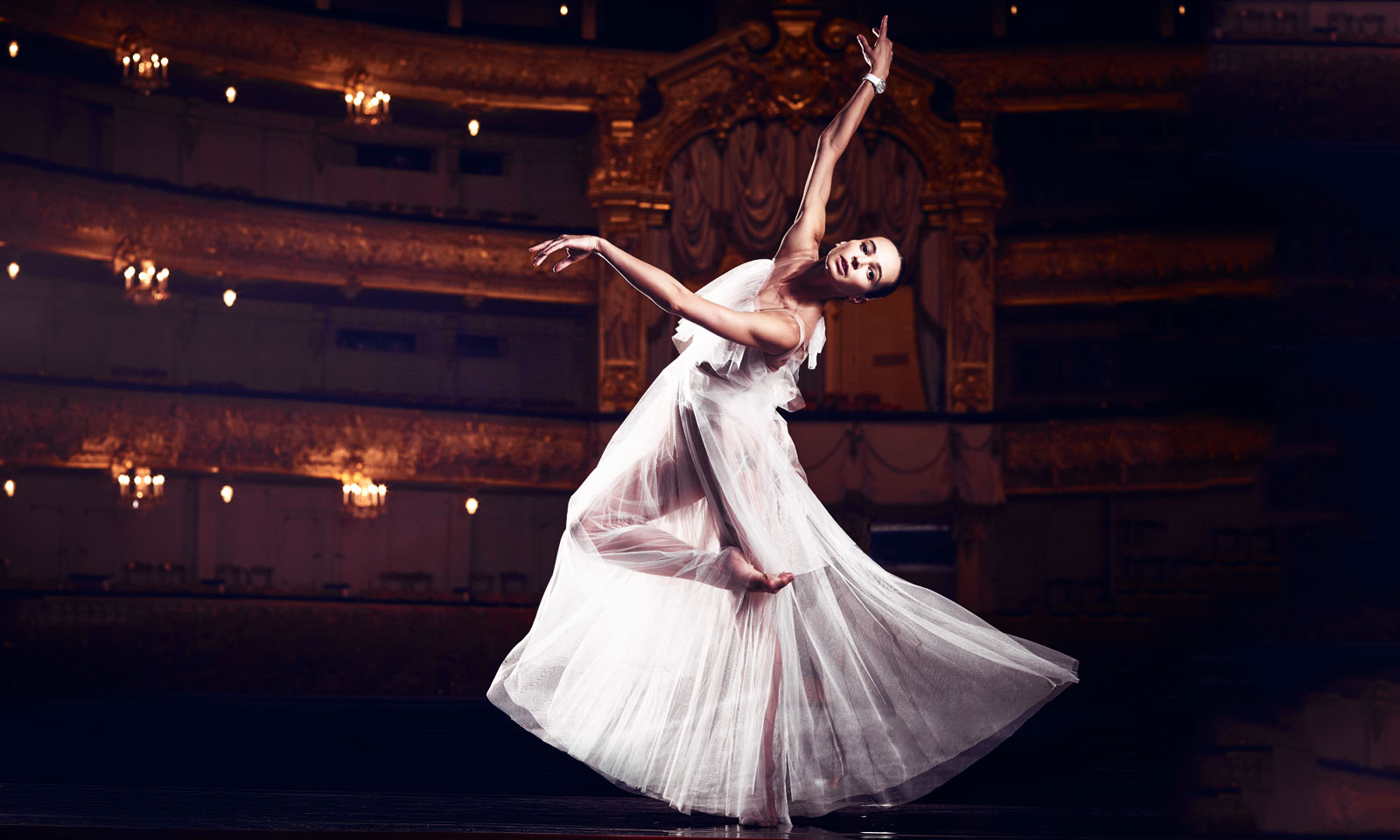 The Art of Watchmaking Diana Vishneva for Jaquet Droz header

When Diana Vishneva held her fourth Context festival of contemporary dance, Jaquet Droz was proud to count the celebrated Russian ballerina as its ambassador and lend support. Diana Vishneva is an artist who perfectly embodies the excellence, finesse, and sophistication of the Swiss watchmaking brand.

For over a decade Diana Vishneva was the principal dancer at the Mariinsky Ballet in St Petersburg and later became the lead dancer at the American Ballet Theater in New York. An icon of her art on the international stage, the ballerina is equally at ease performing the neo-classical and contemporary dance as she is with classic ballet roles. A cultural and social activist, she created the Context Festival of Contemporary Dance to help train up-and-coming choreographers.

The festival features a wide range of choreographers, bringing international talents to share the stage with domestic artists. Diana celebrated the fifth year of Context festival in November 2017, which has grown from a three-day festival in Moscow and in Saint Petersburg to an entire week dedicated to dance and movement, becoming a significant platform for the next generation of gifted choreographers and dancers. 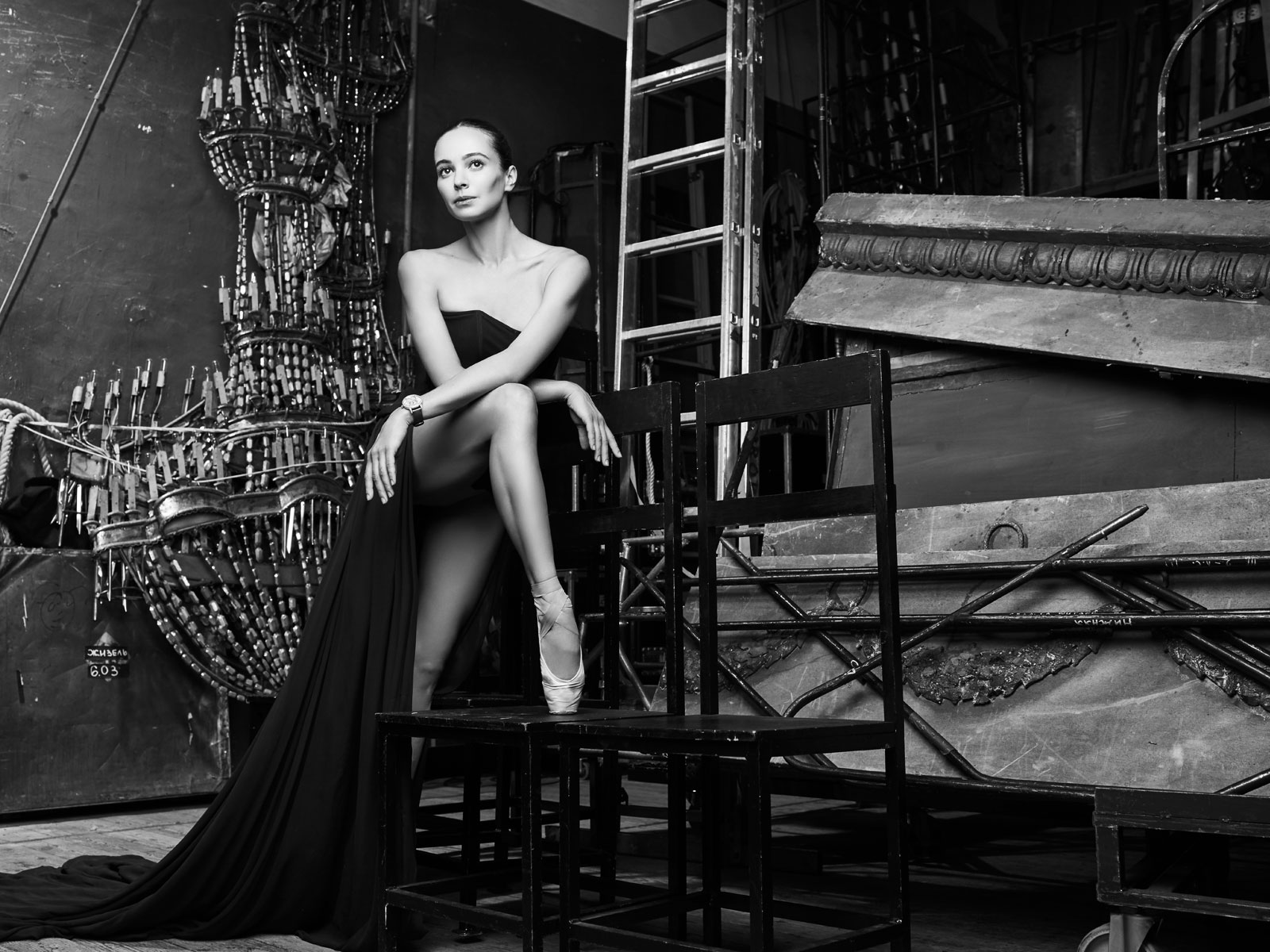 Diana undoubtedly embodies the philosophy of Jaquet Droz, which has perpetuated the spirit of innovation and aesthetic refinement established by its founder since its inception in 1738. From the automata to the Ateliers d’Art, each Jaquet Droz model is a masterpiece of watchmaking, featuring cutting-edge complications and imbued with character and sophistication.

As evident in the stunning and artistic photography of Diana Vishneva, commissioned by Jaquet Droz, the brand is proud to have joined forces with Diana to celebrate common values of creativity, the sharing of passion and knowledge, and a quest for excellence. 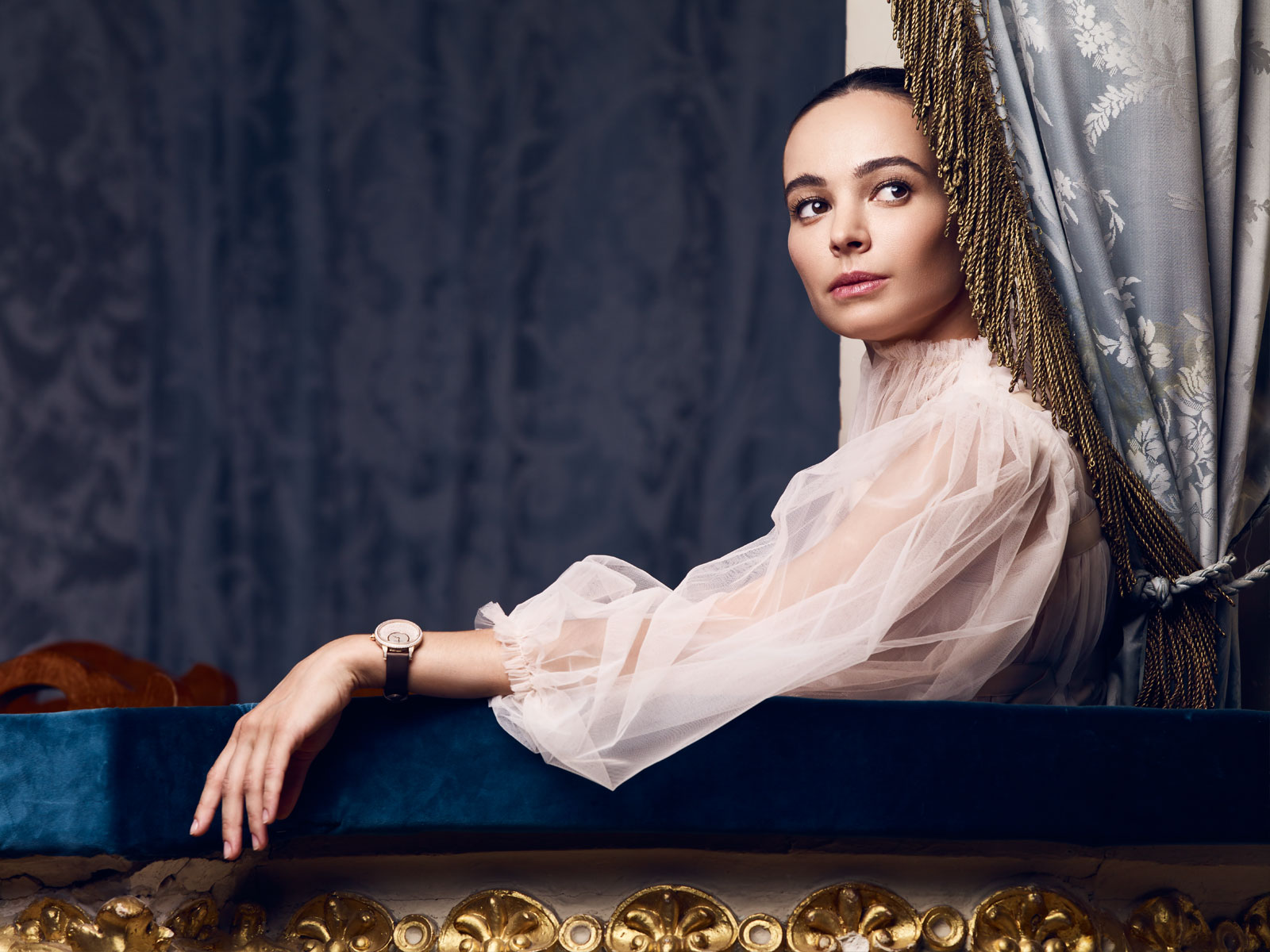 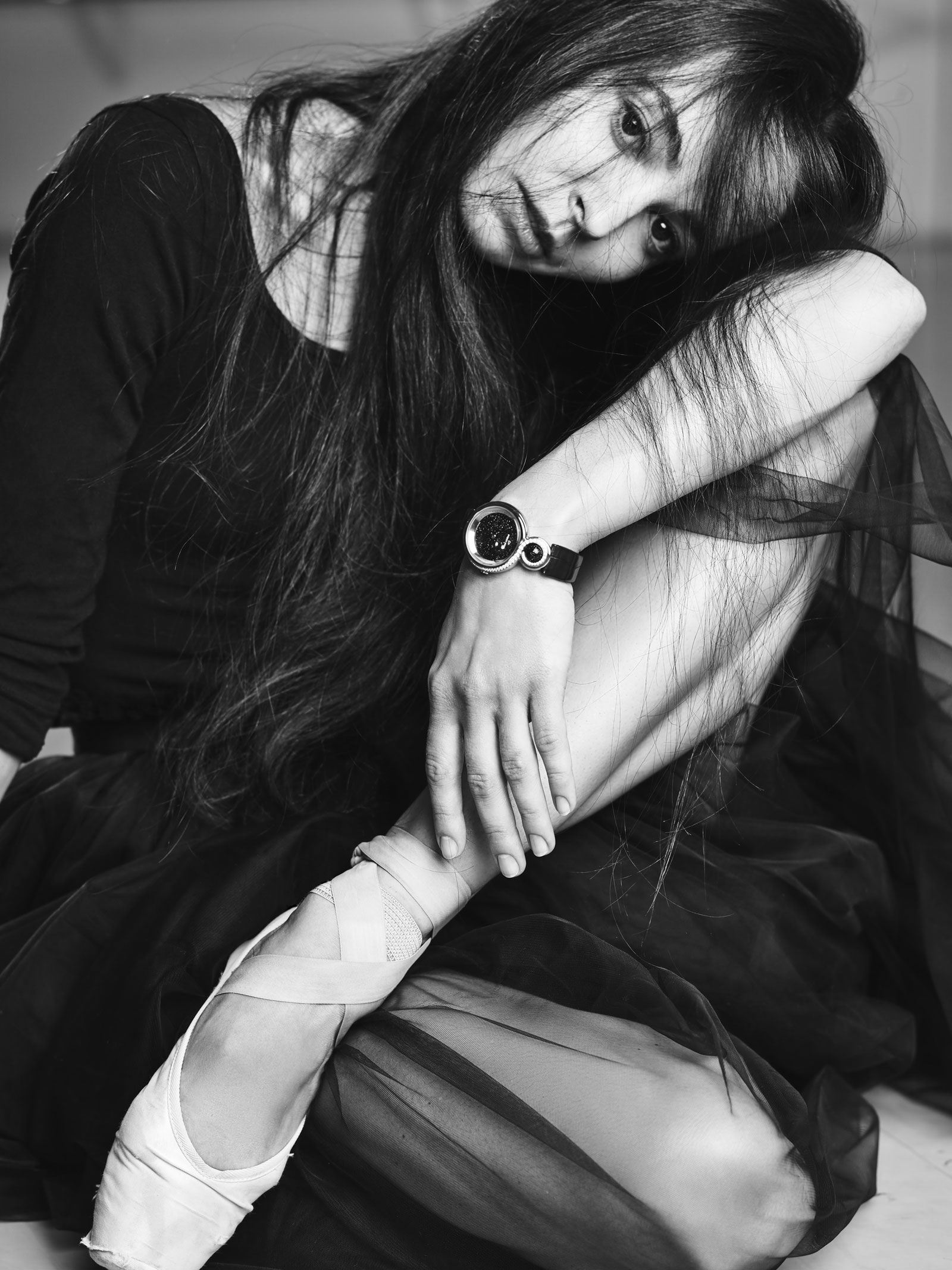