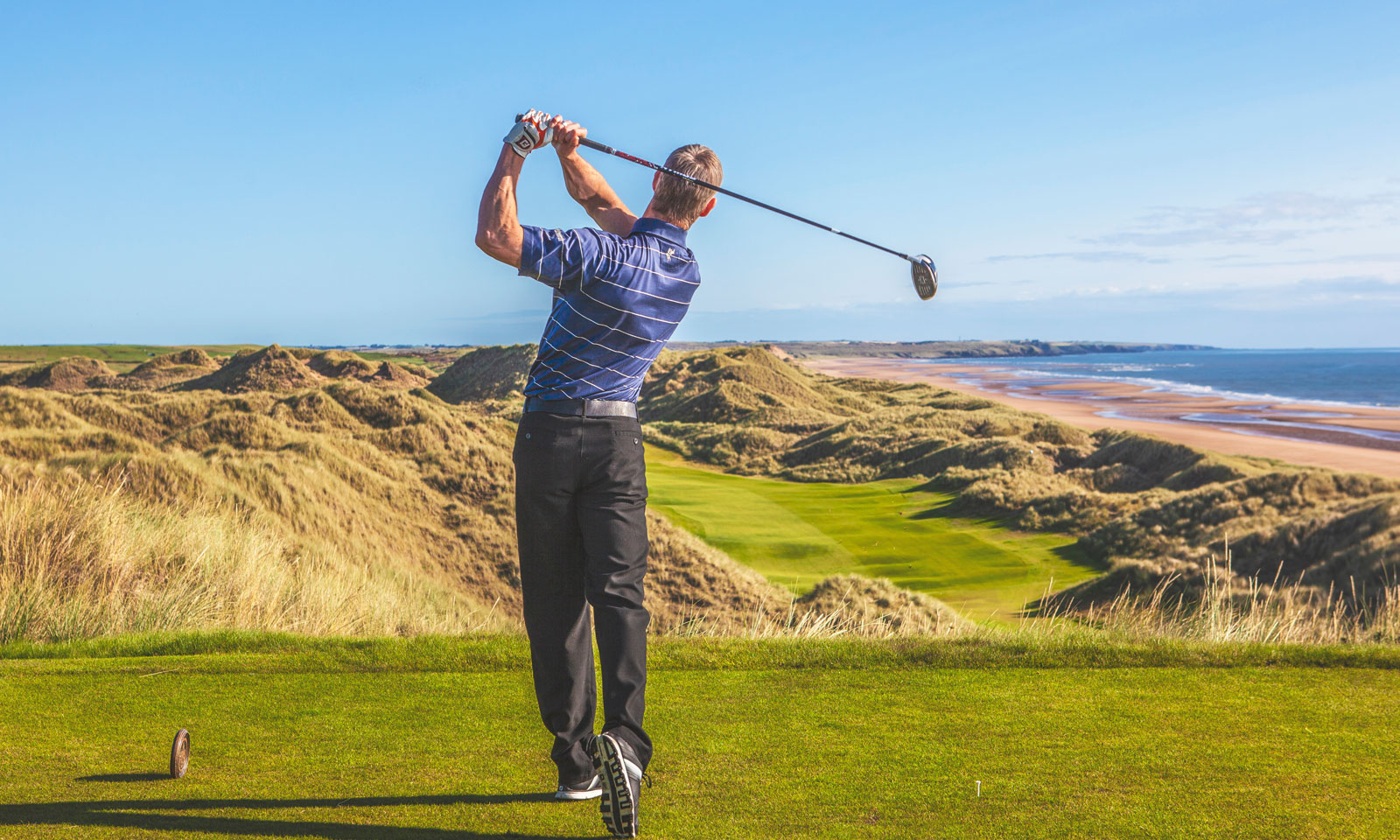 5 Famous Courses You Must Visit in the UK display2 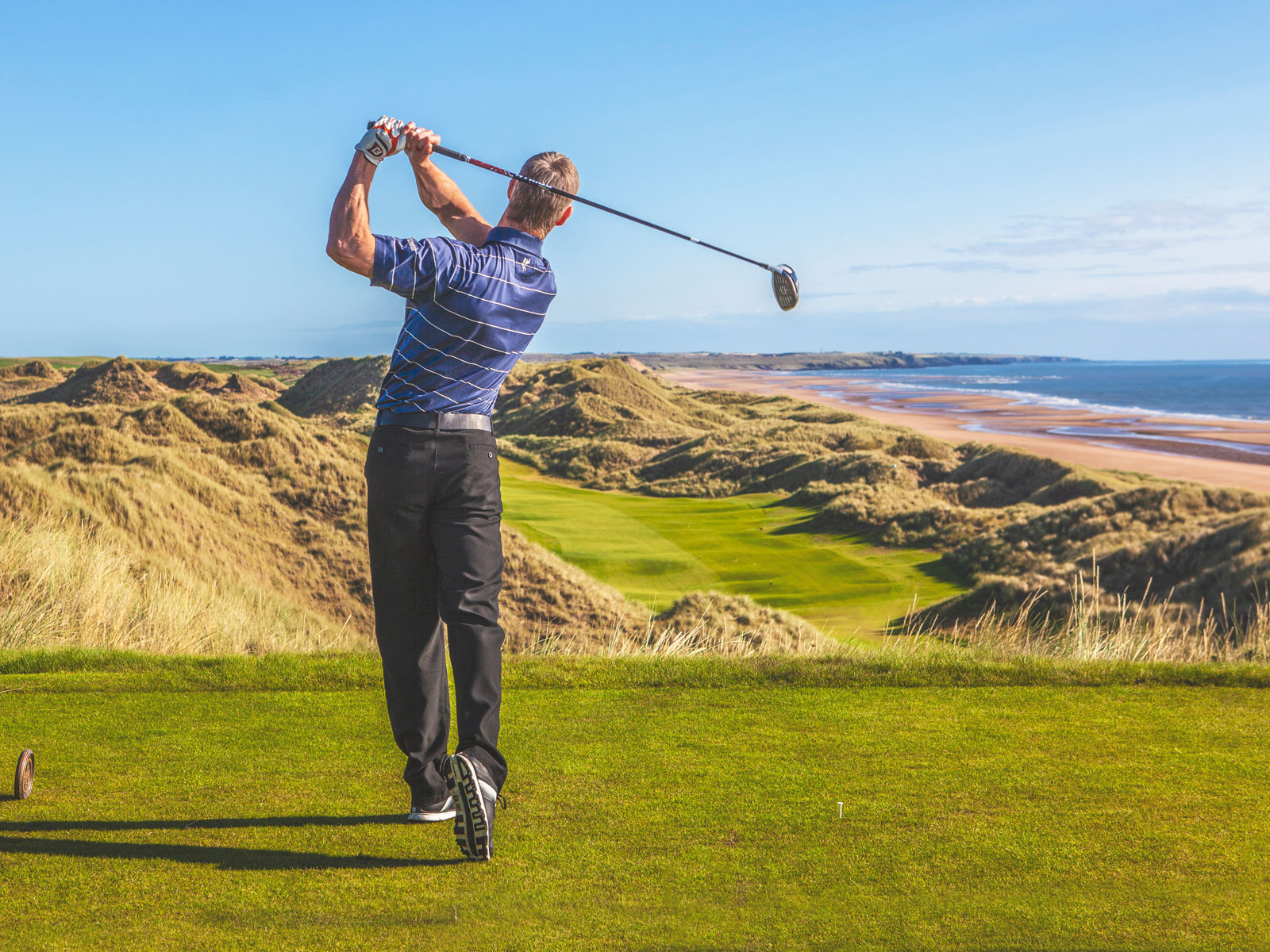 There are numerous golf courses in the UK, and many of them are world-class. But which are the most famous courses in the country that you should visit?

Let’s go through some UK courses that host golf’s top tournaments, so that you can get insights on which of them you should add to your bucket list. 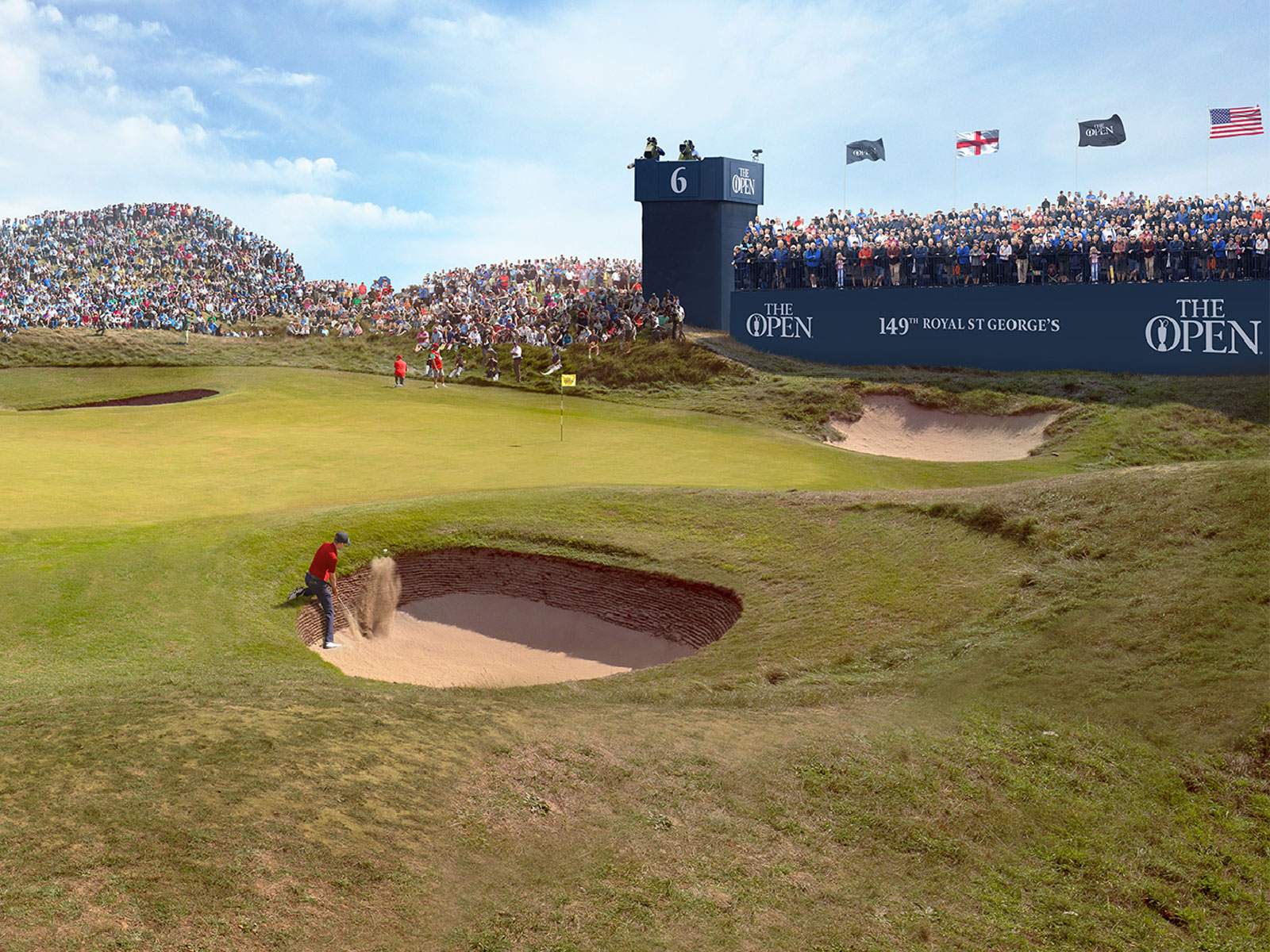 The Royal St. George’s in Kent is one of The Open’s regular hosts. It is famous for two reasons. Firstly, it has the deepest bunker in championship golf (found on the 4th hole). Secondly, it has connections to beloved super-spy James Bond. In Ian Fleming’s Goldfinger (1959), Bond plays golf against the eponymous villain at the fictional St. Mark’s. That course was inspired by Royal St. George’s, where Fleming was once a member. In all, Royal St. George’s has hosted The Open 13 times, the last one being in 2011. The 2011 tournament was won by Northern Irishman, Darren Clarke. The Open will return to Kent next year. 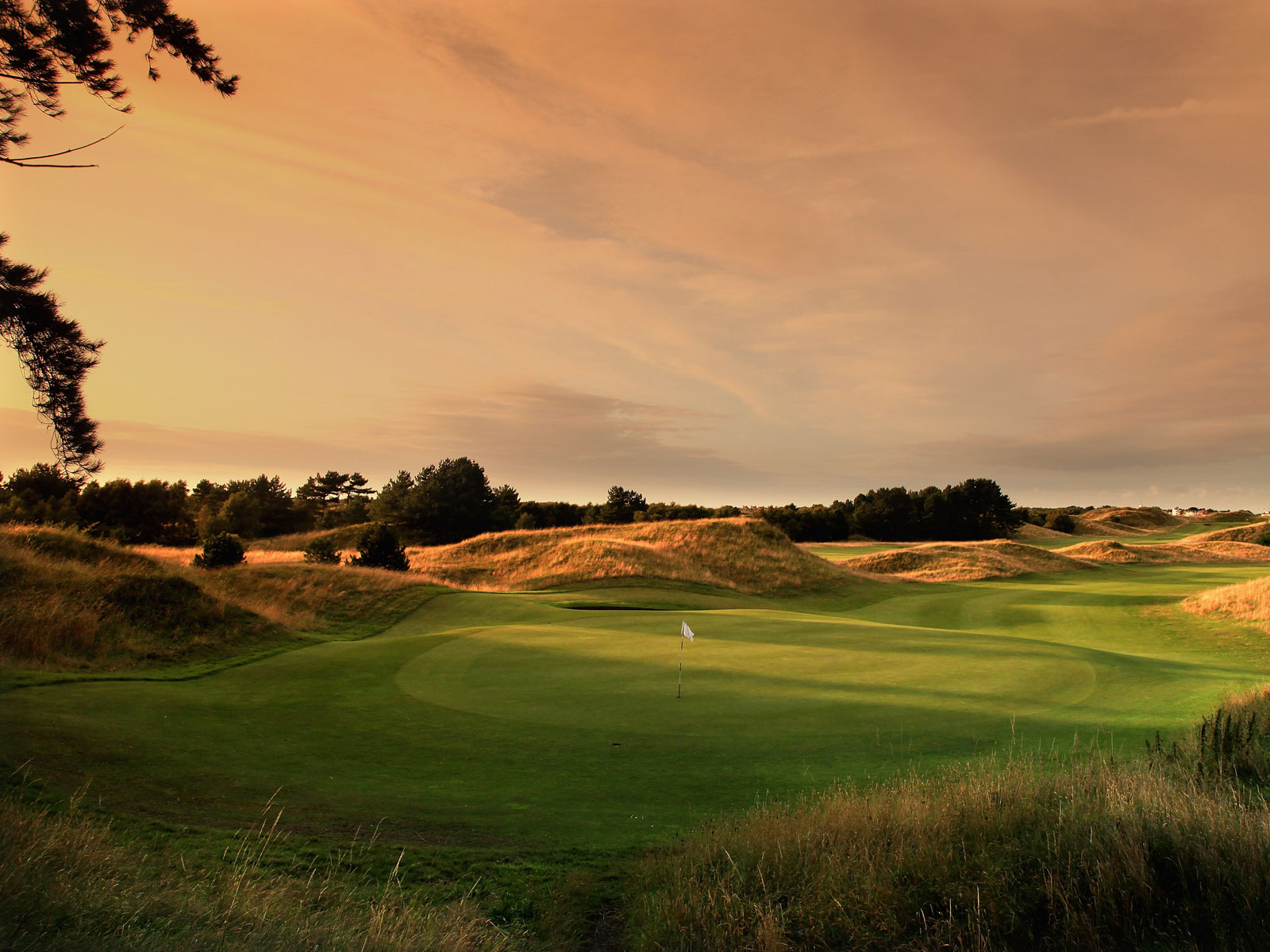 The Royal Liverpool in Wirral is one of the toughest courses in the country. It has pronounced furrows on unusually flat land and is often at the mercy of ever-changing winds. This is why the course is so challenging to play. Unsurprisingly the Royal Liverpool has hosted The Open 12 times, the last time being in 2014. That specific Open was won by Rory McIlroy, who at the time was only 25. During that time McIlroy was on a roll, as he also won the PGA Championship that same year. But he couldn’t keep that hot streak going the following year, in part due to a ruptured ankle ligament. Ladbrokes lists McIlroy’s 2015 injury as one of sport’s most talked about, mainly because he sustained it while playing soccer and not golf. What’s worse is that the injury prevented him from defending The Open title he won in 2014. In fact, he’s never been able to recapture the magic of that 2014 season. And only just recently has McIlroy started to regain some sort of form. He might even be at his best when The Open comes back to the Royal Liverpool in 2022. 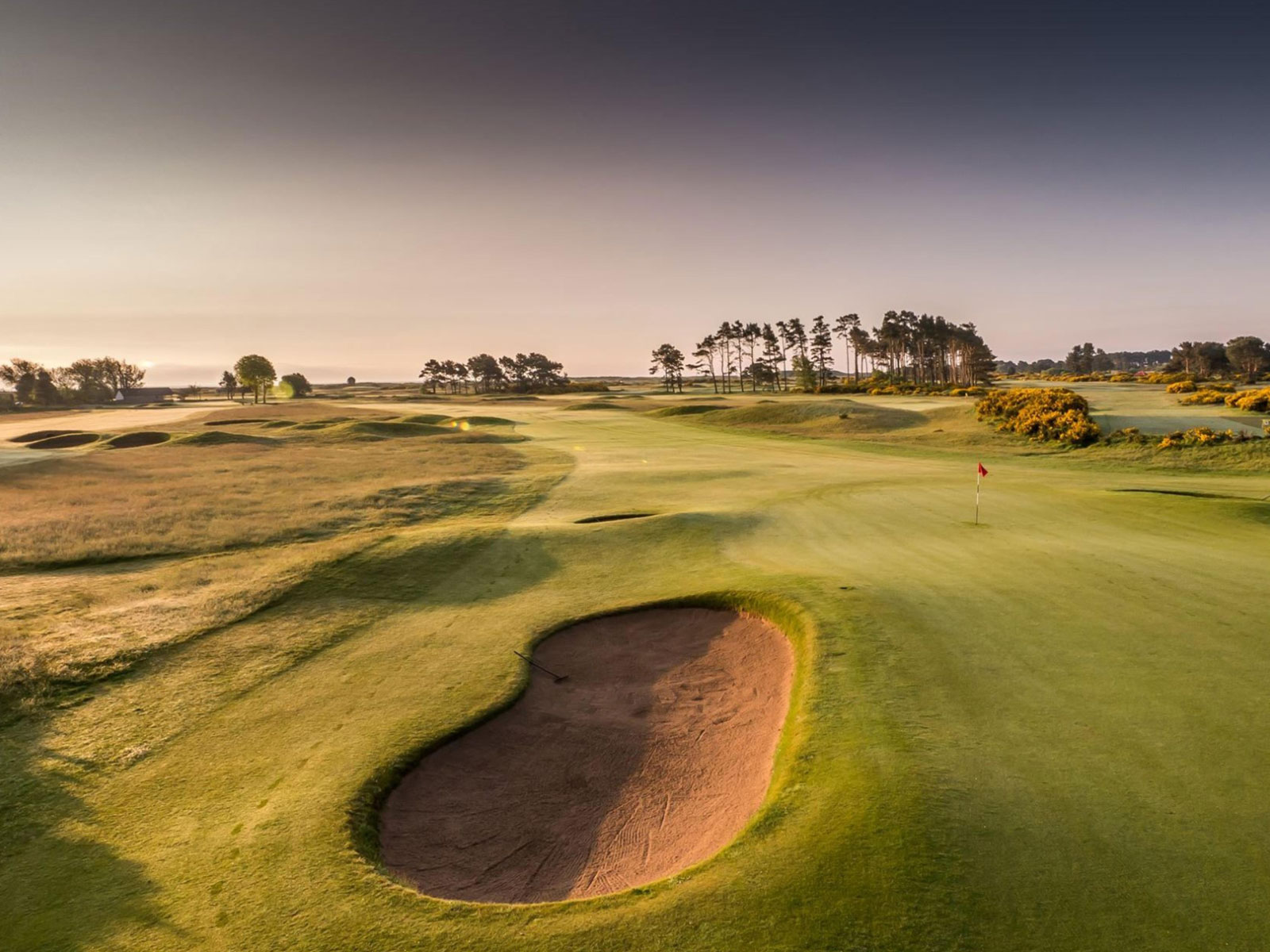 Carnoustie hosted The Open last year, and it is maybe even tougher than the Royal Liverpool course. Golf Digest describes it as the toughest test on The Open calendar, as it is “firm and fast.” Last year, Carnoustie got even tougher for The Open, as a prolonged dry spell turned it “crisp and arid.” But before last year, Carnoustie was already known as Car-nasty. It is a notoriously tricky course to conquer with the 18th hole being the most infamous. Its most notable victim was French golfer Jean van de Velde. In the 1999 Open, van de Velde needed only a double-bogey on the 18th to clinch the title. He proceeded to shoot a triple-bogey and lost to Paul Lawrie. Last year, that very same hole looked poised to claim another victim in Italian golfer Francesco Molinari. But Molinari proved steady until the very end, en route to becoming the first Italian to win The Open. 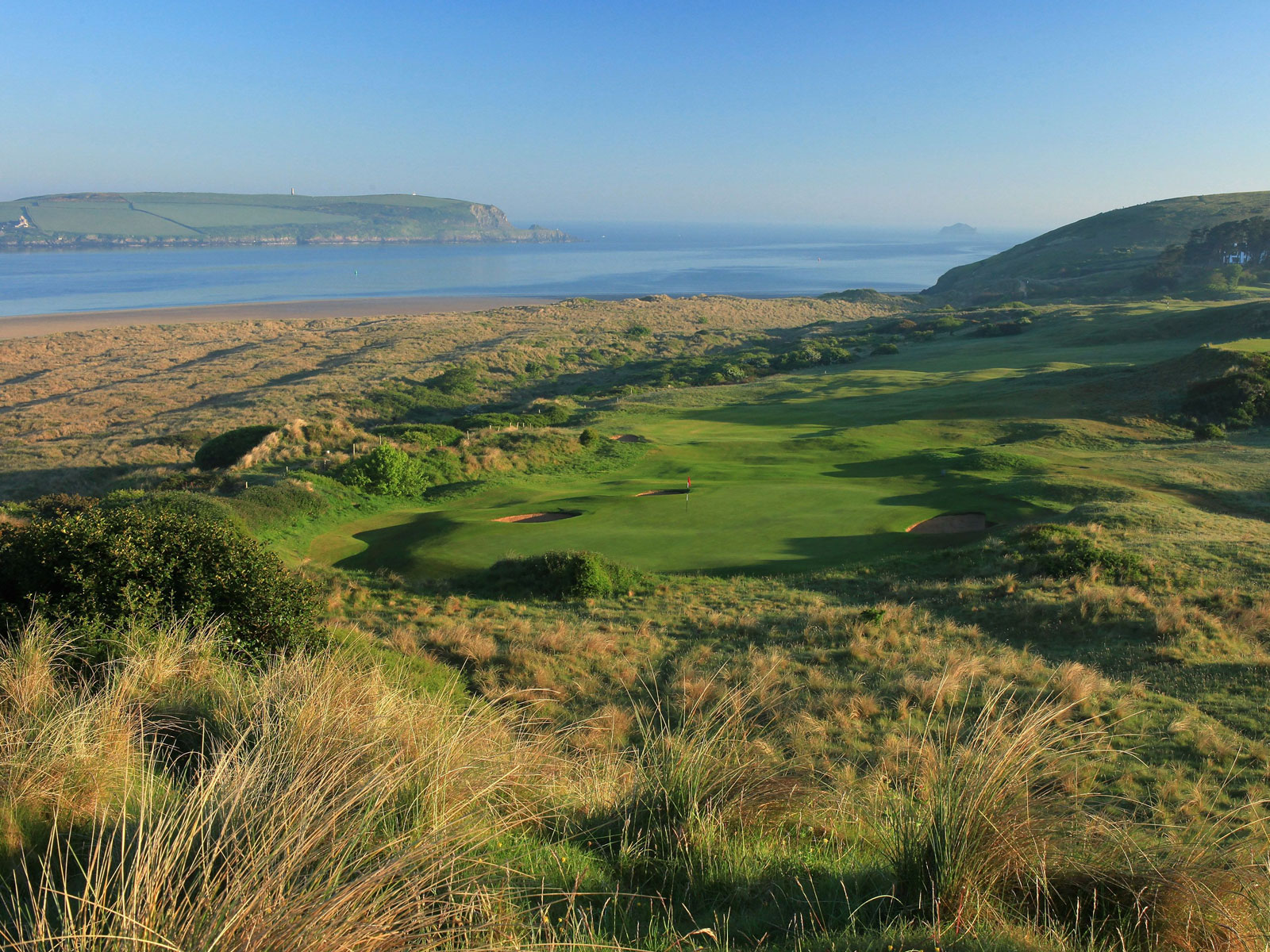 St. Enodoc hasn’t hosted The Open, but it’s still one of the UK’s best — and most famous — courses. Links Magazine hails it as seaside golf at its most beguiling, with its “sensational coastal views.” The sinuous opening hole is the perfect opener for a great round of golf. Its highlight is the blind second shot, where you will be greeted by the stunning Camel Estuary, as you move forward. The rest of the course plays out just as well. The result is a memorable golfing experience in the southwest of Great Britain. 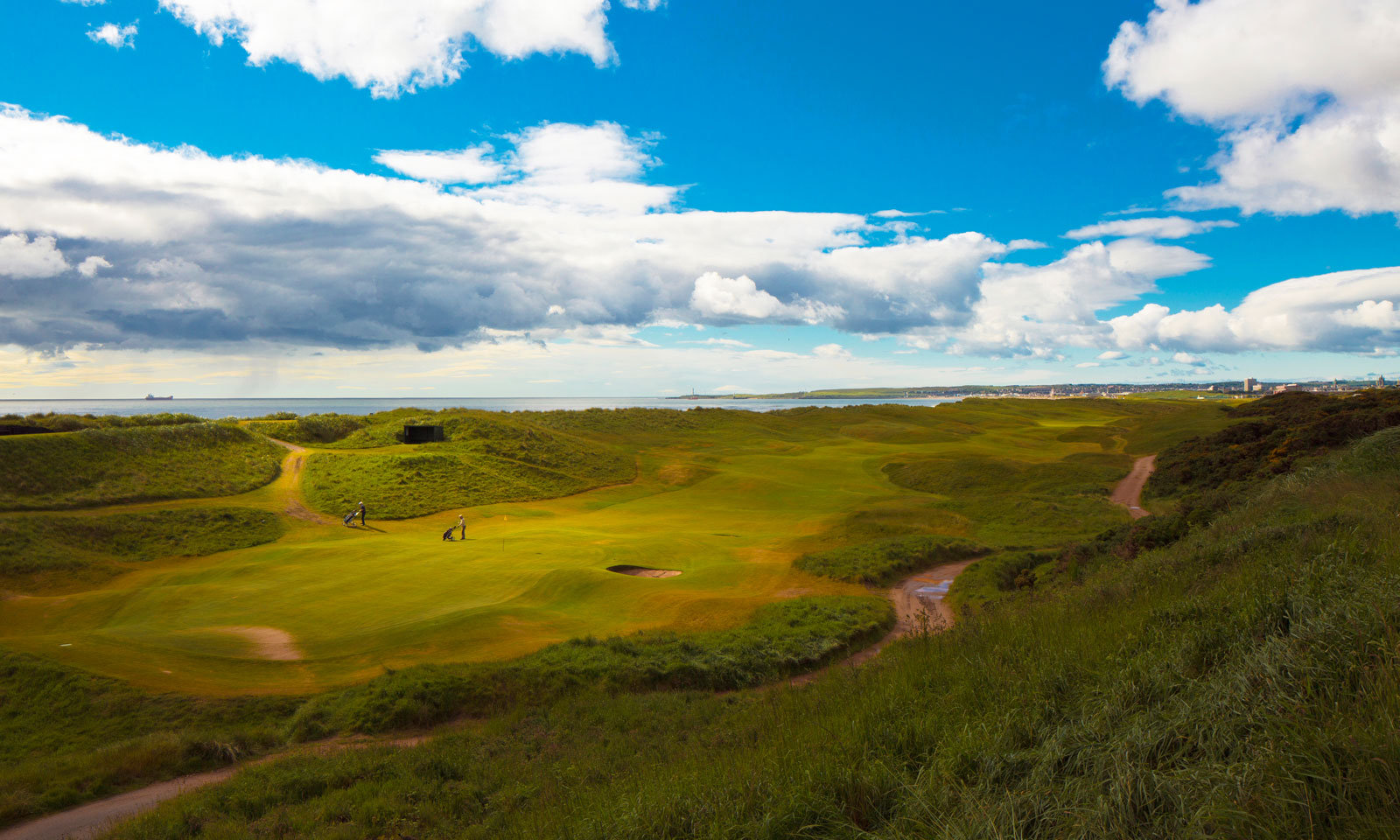 The Royal Aberdeen in Scotland has a challenging front nine that is considered among the world’s best. The course features rolling fairways, each of which can pose a significant challenge to golfers. Here you’ll have to avoid dunes and plateaus, play a range of seaside holes, and have to contend with strong winds. This historic course in Aberdeen is considered “one of the truest links land layouts in the world of golf.” Unsurprisingly, it has hosted the 2005 Senior British Open, the 2014 Scottish Open, and the 2011 Walker Cup.

In this article:Famous UK Courses, featuredtravel 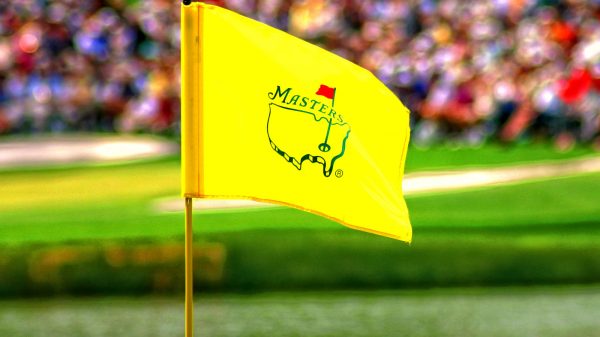 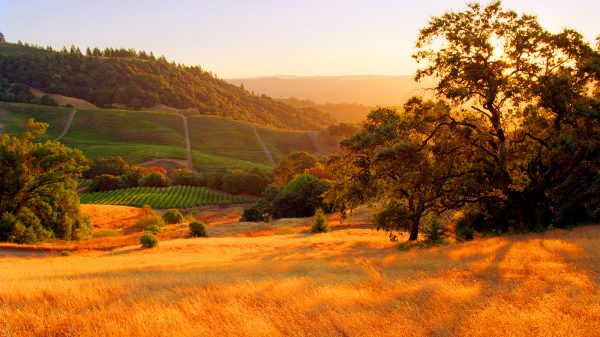 Tee up between the vineyards and the fairways at the world’s best wine regions and golfing destinations.