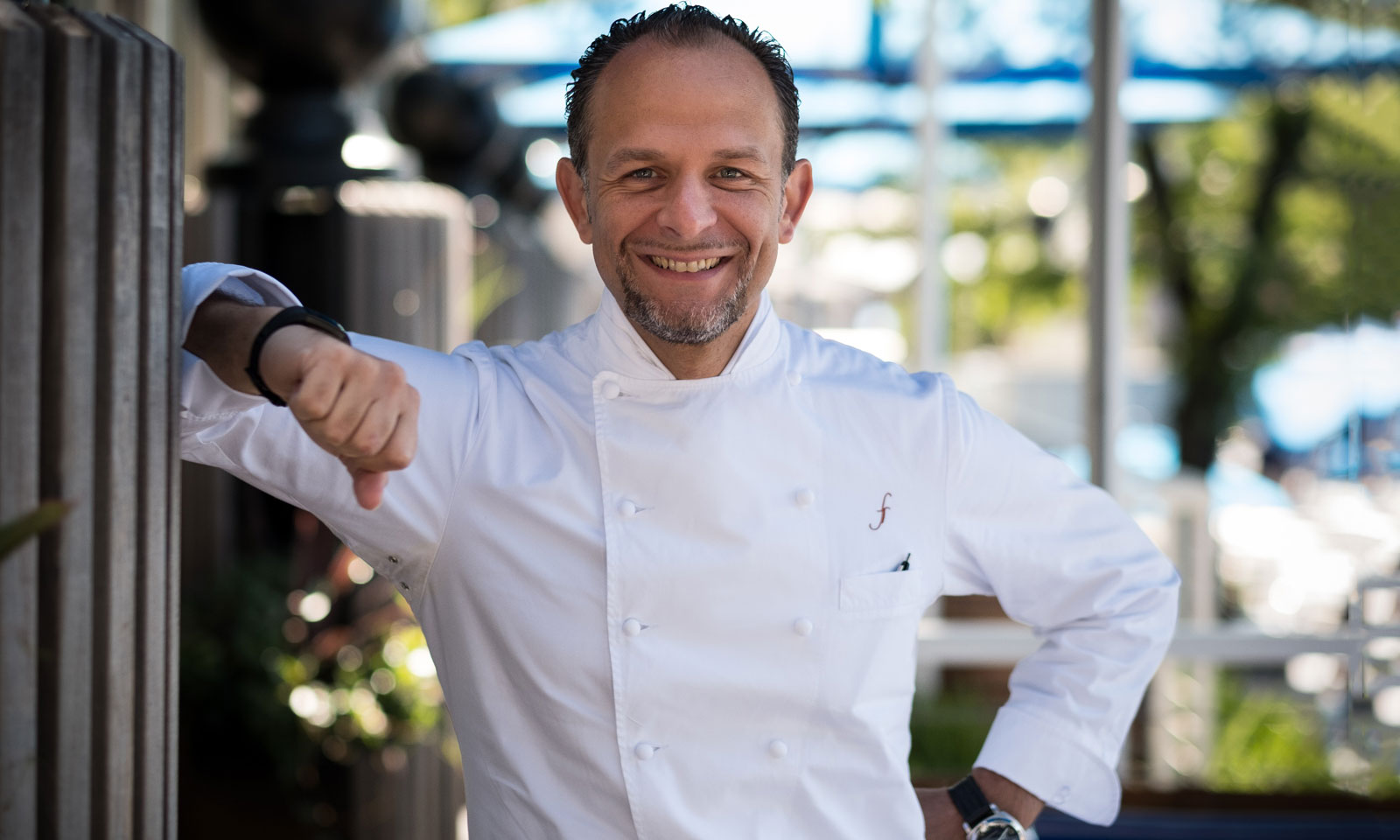 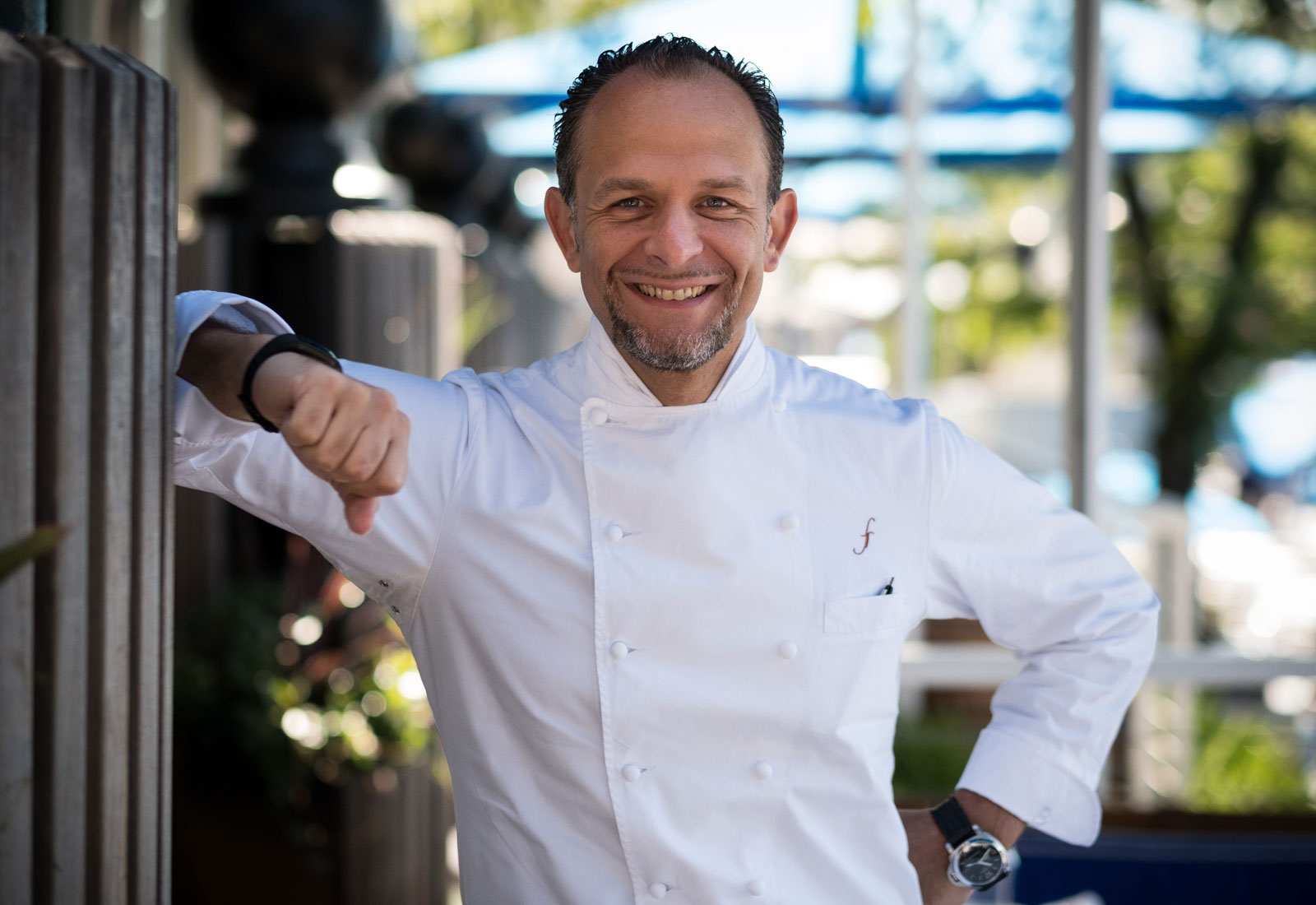 The Michelin-starred chef and restaurateur, Fabio Trabocchi will take over the operations of JW Marriott Venice Resort & Spa’s fine-dining restaurant. Set to open in April 2019, the hotel’s existing fine-dining culinary concept will be reinvented as ‘Fiola at Dopolavoro Venezia. According to JW Marriott’s recent press release, ‘Fiola at Dopolavoro Venezia’ will feature a sophisticated yet luxurious ambiance coupled with striking architectural details that date back to the 1920s.

“We are delighted to welcome Fabio Trabocchi to JW Marriott Venice Resort & Spa and are excited to lead our guests through a dynamic culinary journey with the unveiling of Fiola at Dopolavoro Venezia,” said Mitzi Gaskins, Vice President & Global Brand Leader, JW Marriott. “Fiola at Dopolavoro Venezia will feature a vibrant menu thoughtfully curated by Trabocchi, with cuisines deeply rooted in traditional flavors from Italy and the Adriatic.” 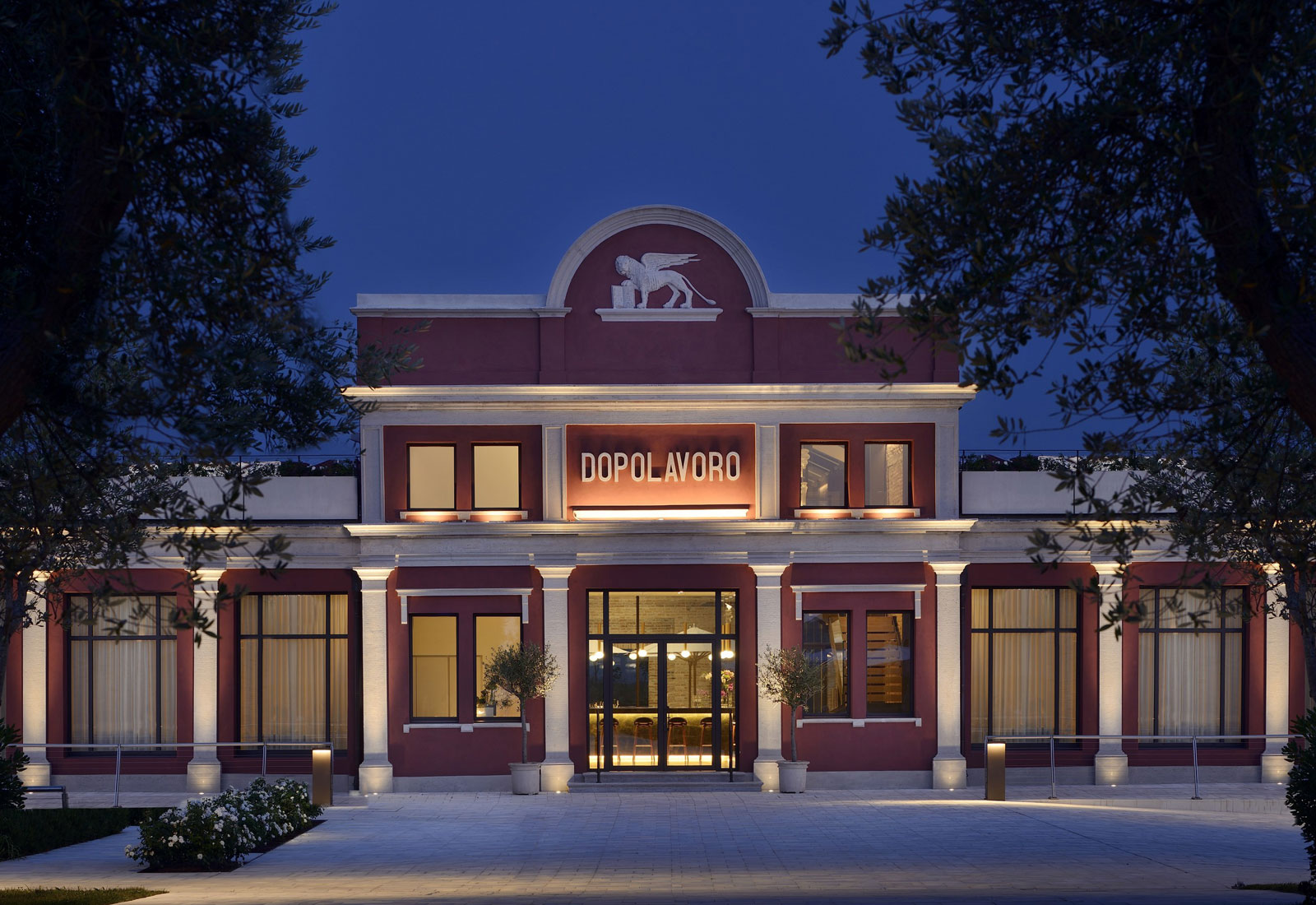 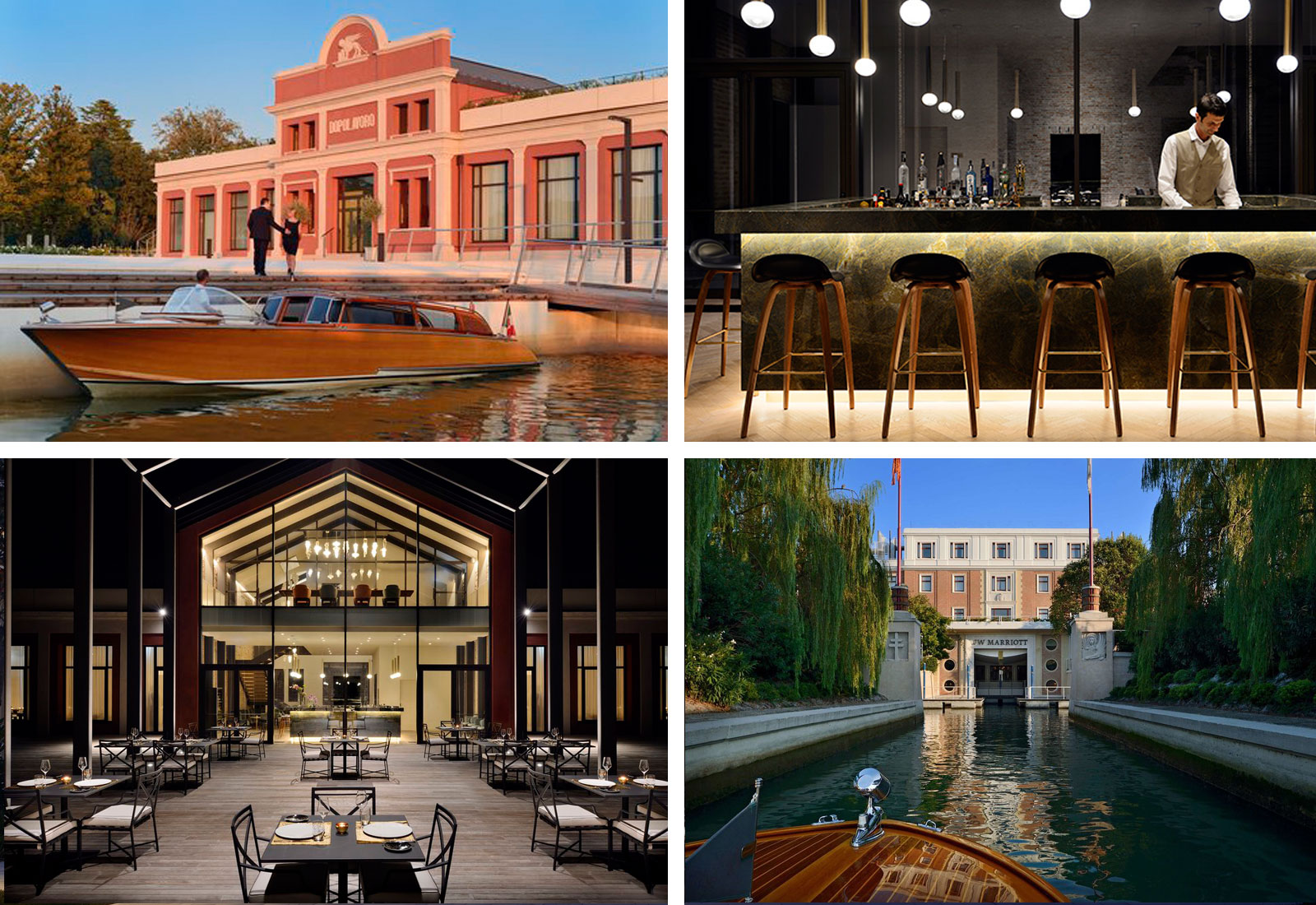 “The debut of Fiola at Dopolavoro Venezia is a significant milestone as it marks Fiola’s expansion internationally in the most magical city I know, as well as a personal homecoming as I announce my return to Italy after so many years abroad,” said Fabio Trabocchi, Chef and Restaurateur. “We look forward to another exciting chapter for Fiola and are eager to offer the discerning guests at JW Marriott Venice Resort & Spa signature dishes that incorporate local Venetian flare. Our menu was inspired by the city’s romantic atmosphere, and we are thrilled to open the doors to our newest location.”

Fabio Trabocchi, who participated in the inaugural Venice Food & Wine Festival at JW Marriott Venice Resort & Spa in May 2018 and will be joining the soon to be announced festival again in 2019. He also manages an impressive portfolio of iconic restaurants in the United States with his wife and business partner, Maria Font Trabocchi, including: Fiola DC, Fiola Miami, Fiola Mare, Sfoglina Pasta House, and Del Mar. The Trabocchis’ growing restaurant group has received numerous accolades including a Michelin star at Fiola DC, the group’s fine-dining flagship restaurant. Both Fabio and Maria Trabocchi stand behind their commitment to providing guests with a world-class dining experience while making them feel at home the moment they walk into each of their restaurants.

In this article:Fabio Trabocchi, Featured