How Rolex Became the Pearl of Chronometers

The TAG Heuer Smartwatch For Golfers

The Sporty And Stylish Backswing Lady

The Arts and Watchmaking 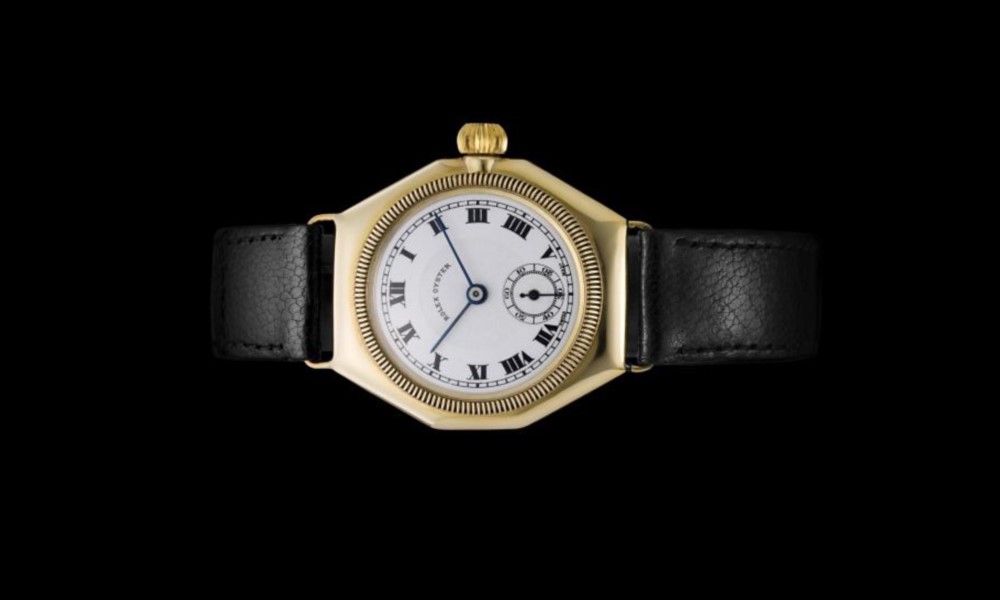 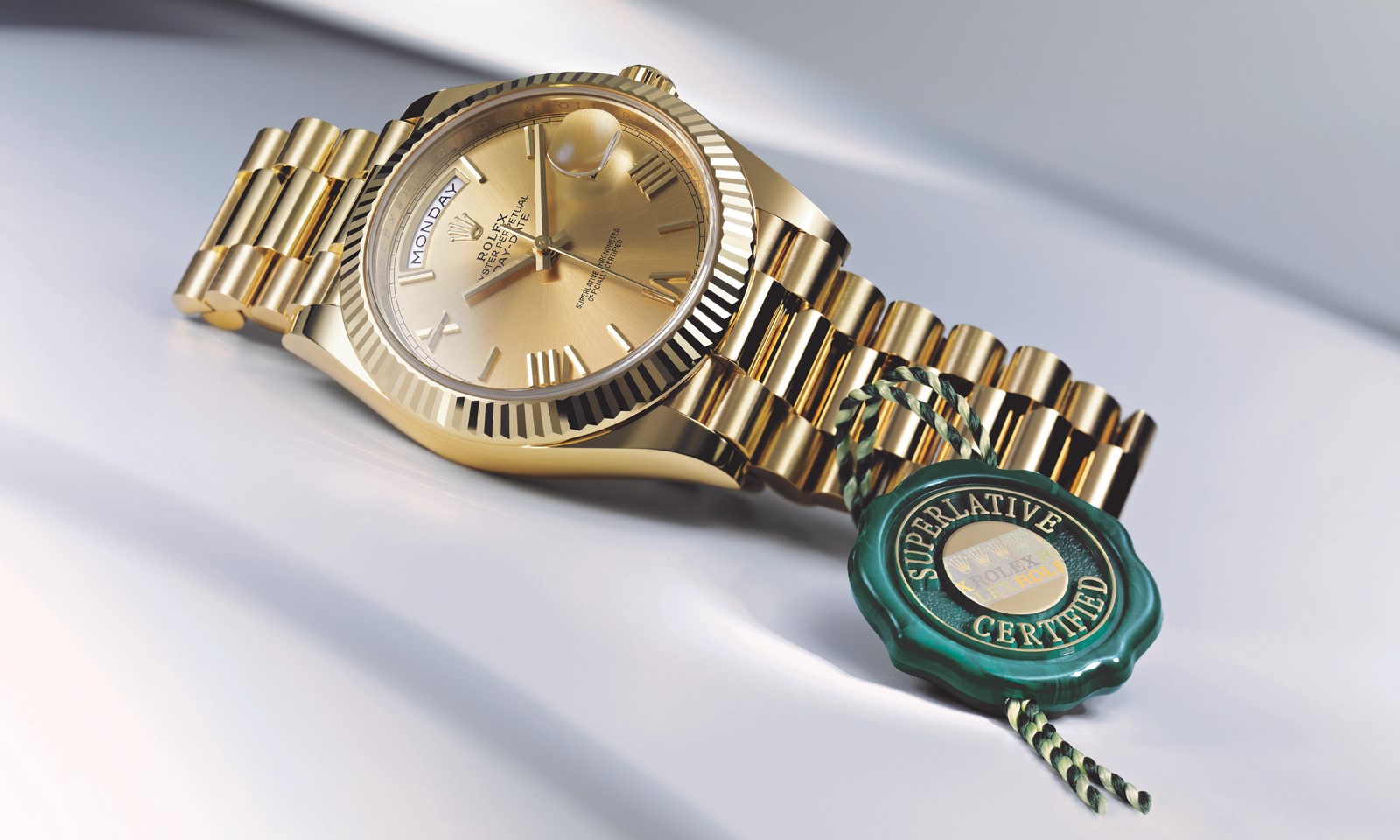 According to my online dictionary, a “chronometer” is an instrument for accurately measuring time, not to be mistaken with a “chronograph” which is an instrument for accurately recording time. Last year Rolex the Swiss luxury watchmaker celebrated the 90th anniversary of the Oyster, the first waterproof and dustproof wristwatch in the world, which was introduced in 1926.  It was an innovation that transformed watch design forever. Precise, robust and reliable, the Oyster became synonymous with quality and success. The Rolex Oyster has earned the worldwide reputation as the official the timekeeper of choice for explorers and pioneers of all types. This includes a long list of celebrated golfers and athletes, whose victories and exploits played a part in forging the status of the legendary watch.

The Chronometer: A Rolex Signature

Rolex’s invention of the Oyster in 1926, the first waterproof wristwatch in the world, was aimed primarily at protecting the high-precision movement from external elements. The markings on the dial of Rolex watches have evolved over time to reflect the brand’s pursuit of precision. From “Chronometer”, it was changed to “Officially Certified Chronometer” in the late 1930s, before attaining its definitive form “Superlative Chronometer Officially Certified” some 20 years later. These various designations attest to Rolex’s continuous innovation to ensure the highest degree of precision for its watches over time and to perpetuate the excellence of the Oyster.

The designation “Superlative Chronometer Officially Certified” inscribed on the dial of each Oyster is a true signature of Rolex watches. Formulated in the late 1950s, this inscription symbolizes the brand’s tireless pursuit of chronometric excellence, given the pioneering role it played in developing wristwatch precision from early in the 20th century. In 1910, in Switzerland, a Rolex became the first wristwatch to obtain official chronometer certification. In 1914, a similar Rolex wristwatch was granted the first “Class A” precision certificate by the famous Kew Observatory in Great Britain, the highest authority in the world in terms of precision, and responsible for the certification of marine chronometers.

The Pursuit of Precision

Rolex’s goal has always been to produce watches of the highest quality, notably in terms of precision and reliability. Technological advances have opened up new opportunities and allowed the introduction of new criteria that exceed existing norms and standards, thereby fully justifying the qualification “Superlative” applied to Rolex Chronometers. Already in 1927, the founder of Rolex, Hans Wilsdorf, had said about the precision of his watches: “We work to a gauge that cannot be measured by any instruments excepting our own.” Rolex has always tested the performance of its watches according to its own standards, supplementing the testing with the official validation of its chronometers. After 1973, the creation of the Swiss Official Chronometer Testing Institute (COSC) consolidated the various official watch rating canters and led to the adoption of unified criteria which rendered mentions obsolete.

Rolex continued to legitimize the “Superlative” qualification of its chronometers with more extensive in-house testing of every single watch. Thus, in addition to testing the waterproof and dustproof qualities, which preserve precision over the long term, Rolex has, for decades, been testing the precision of its chronometers after casing the movements. The new Rolex certification reflects the pursuit of its goal by adopting the strictest chronometric precision criteria in the industry, criteria which are more representative of real-life wear. This level of performance above and beyond the current standards can only be certified in-house. The brand can therefore offer its customers a superlative level of performance that pushes back the limits of mechanical watches and makes Rolex the benchmark of watchmaking excellence.

In this article:How Rolex Became the Pearl of Chronometers