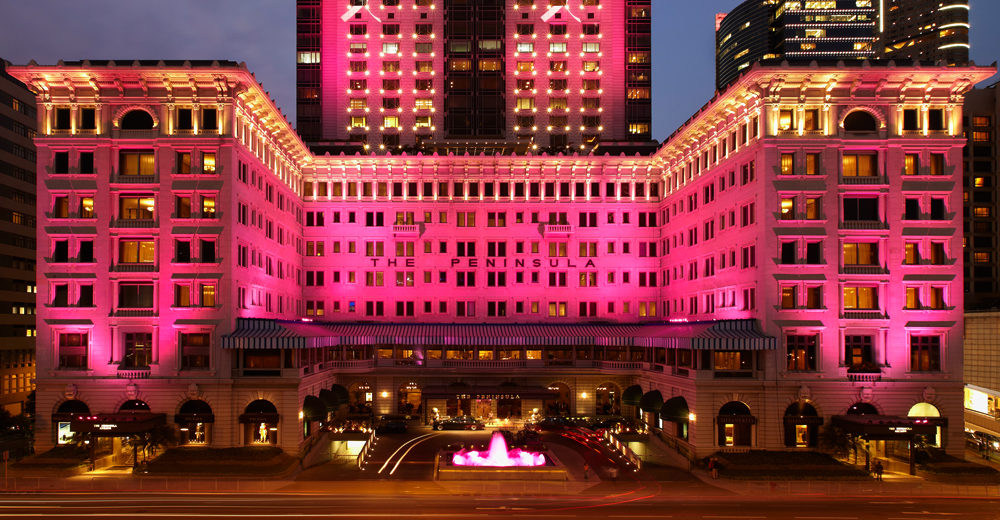 The Peninsula encouraged everyone to “Think Pink” during the October Breast Cancer Awareness and Fundraising campaign.  Following the successful launch of “Peninsula in Pink” for the fifth successive year, The Peninsula hotels around the world were pink for a purpose. The facade and public spaces of each Peninsula hotel were transformed with eye-catching pink lighting and decorations, staff wore specially designed pink pins, and guests and city residents were invited to enjoy a host of enticing pink-themed room, dining and spa promotions. In addition, a portion of all proceeds were donated directly to breast cancer charities in each of the hotel’s locations. 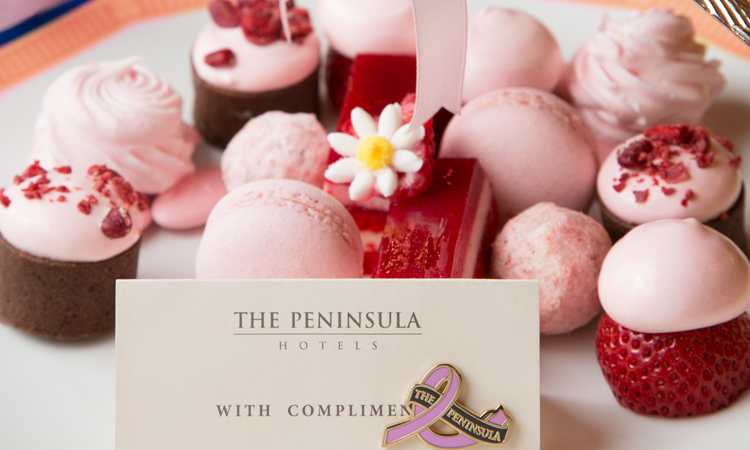 This year, the global Peninsula in Pink campaign undertook a chic French makeover to become Peninsula en Rose in celebration of the recent opening of The Peninsula Paris. Gourmands were particularly delighted, as each hotel presented a selection of Peninsula en Rose culinary treats and specially mixed cocktails. Guests and visitors also enjoyed sumptuous pink pastries and desserts at the Peninsula en Rose Afternoon Tea. Through the years the afternoon tea has become the hallmark feature of every Peninsula hotel around the world. 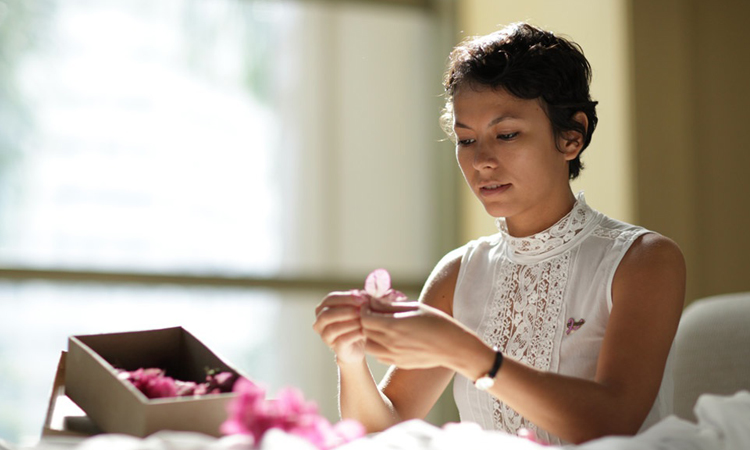 Breast cancer is the most prevalent type in the world accounting for one in ten of all new cancers diagnosed.  It is the principal cause of death among females globally. With these grim statistics in mind, the Peninsula Hotels group continues to harness its considerable resources with the Peninsula in Pink campaign; each hotel partners with a local breast cancer organization for awareness and fund raising.

FIND OUT MORE ABOUT THE PENINSULA HOTELS AT PENINSULA.COM