Fantasy Island in a Bottle

All Eyes on Style, Innovation & Health 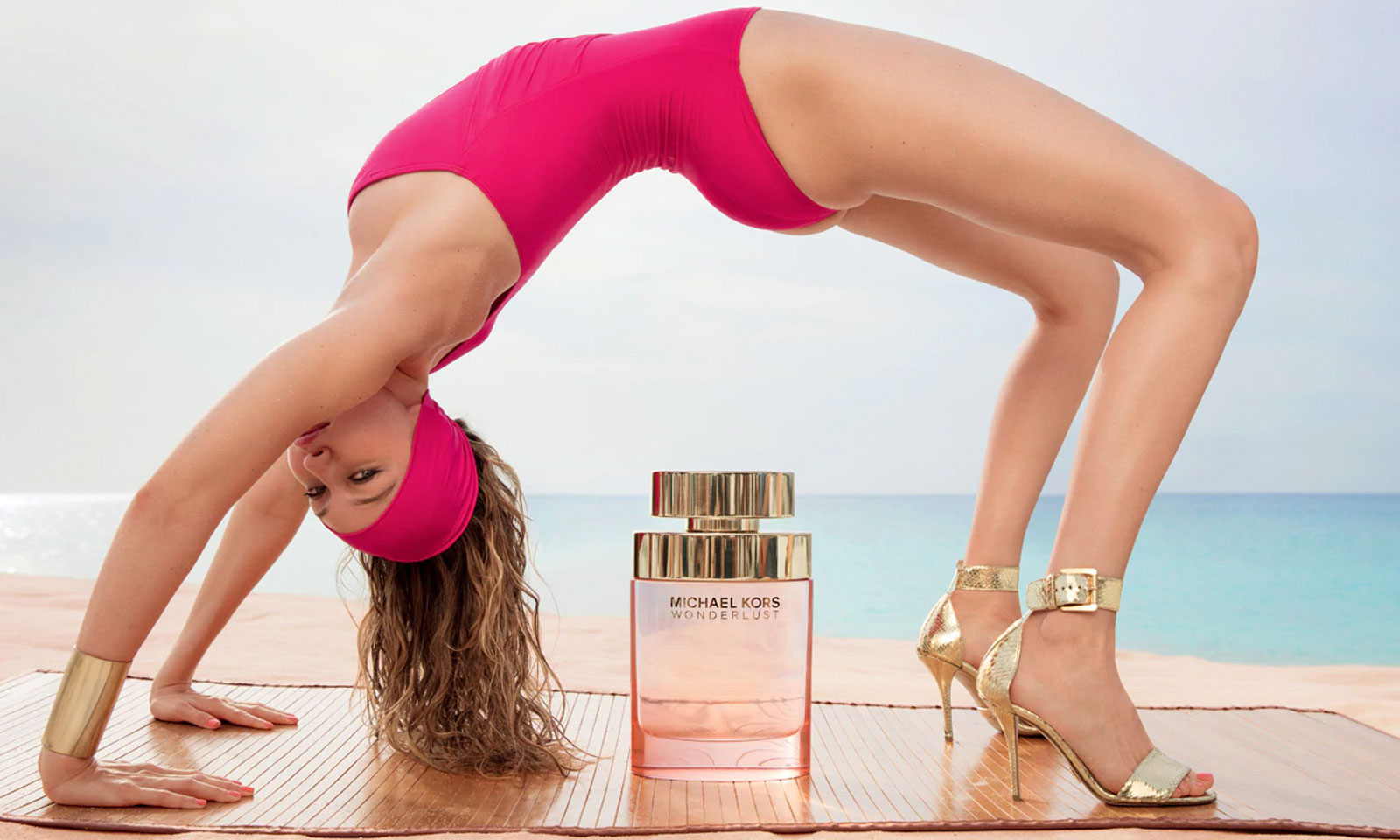 Michael Kors debuts a new fragrance and campaign starring international supermodel Gigi Hadid, transporting jet-setters to the distant shores of an idyllic locale. Michael Kors Wonderlust is a collection of three transportive fragrances that capture an infinite desire for adventure and discovery.

This summer’s latest Michael Kors Wonderlust creative is a blue-skied, sun-kissed dream brought to life by Gigi as she indulges in the magic of paradise and its endless possibilities. 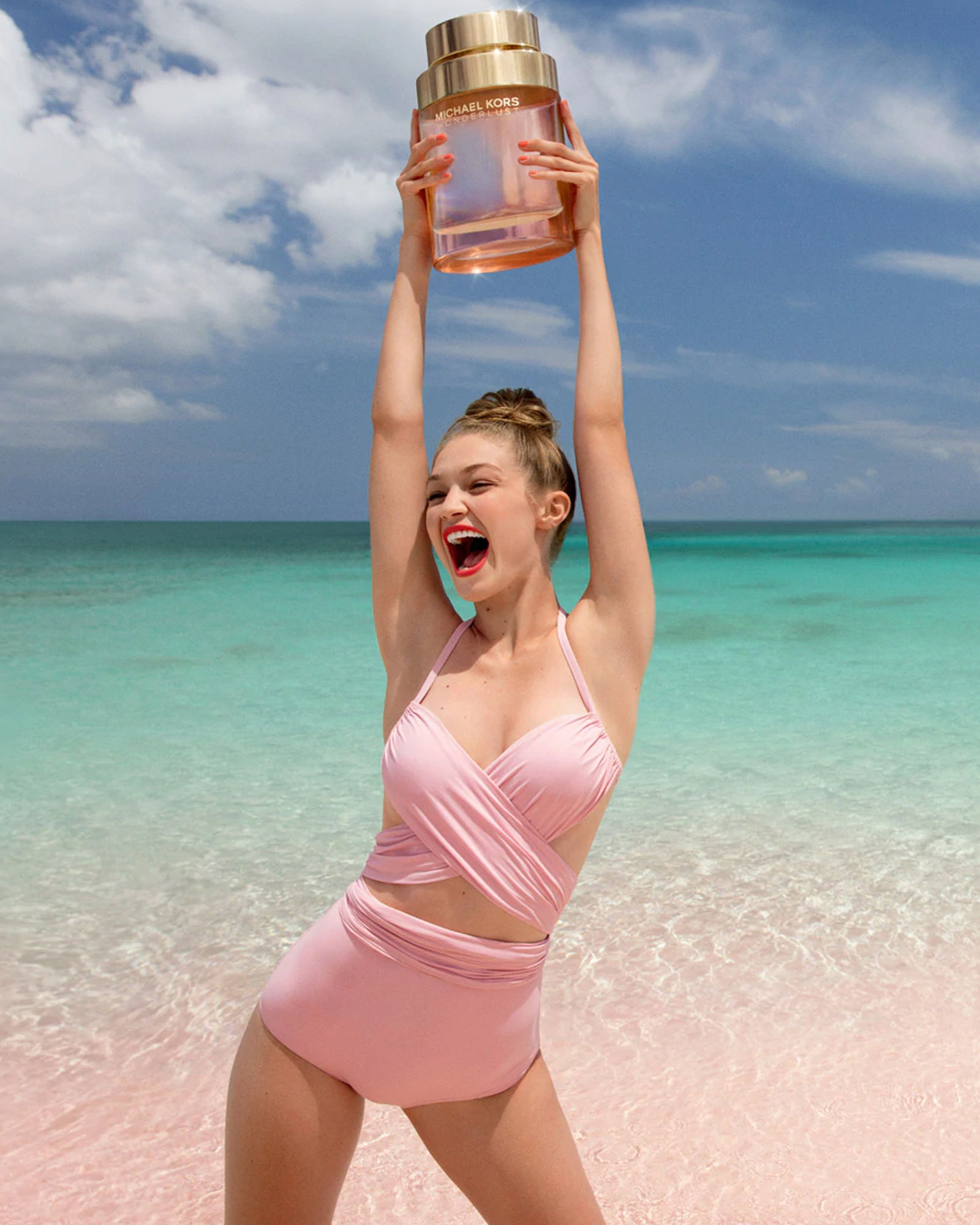 Michael Kors, the world-renowned, designer brand of luxury accessories and ready-to-wear joined together the eponymous cosmetics and fragrance brand Estée Lauder to bring an experiential treasure hunt to the island of Manhattan in celebration of the launch of the newest Michael Kors Wonderlust campaign. Beginning at the Michael Kors Rockefeller Center store, fans were invited to join the adventure by picking up a Michael Kors experience map. 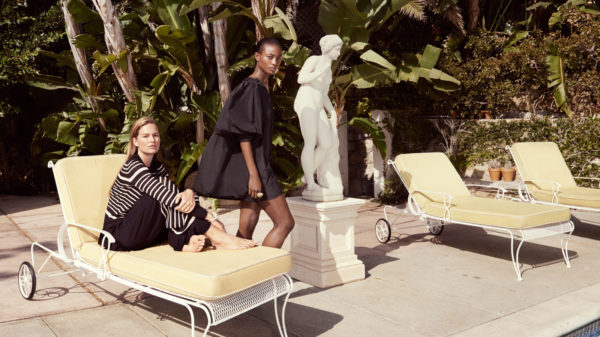 The 19th Hole Staff5 days ago 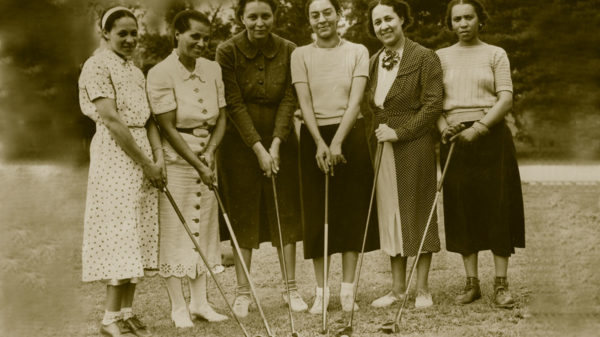 Dr. Johnson's groundbreaking book, The African American Woman Golfer: Her Legacy, has changed how many Americans look at the annals of golf. 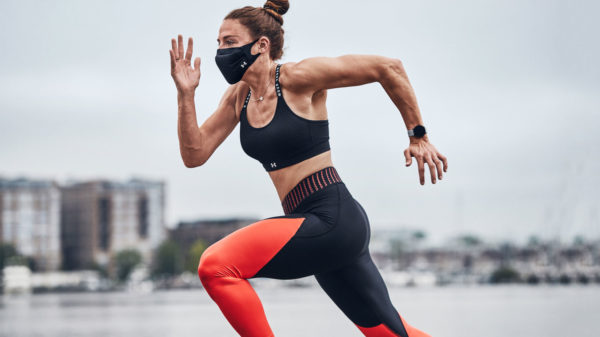 Under Armour Introduces The Performance Mask

The new UA SPORTSMASK comes as Coronavirus restrictions begin to relax, and athletes wonder how best to stay healthy when training in public or...